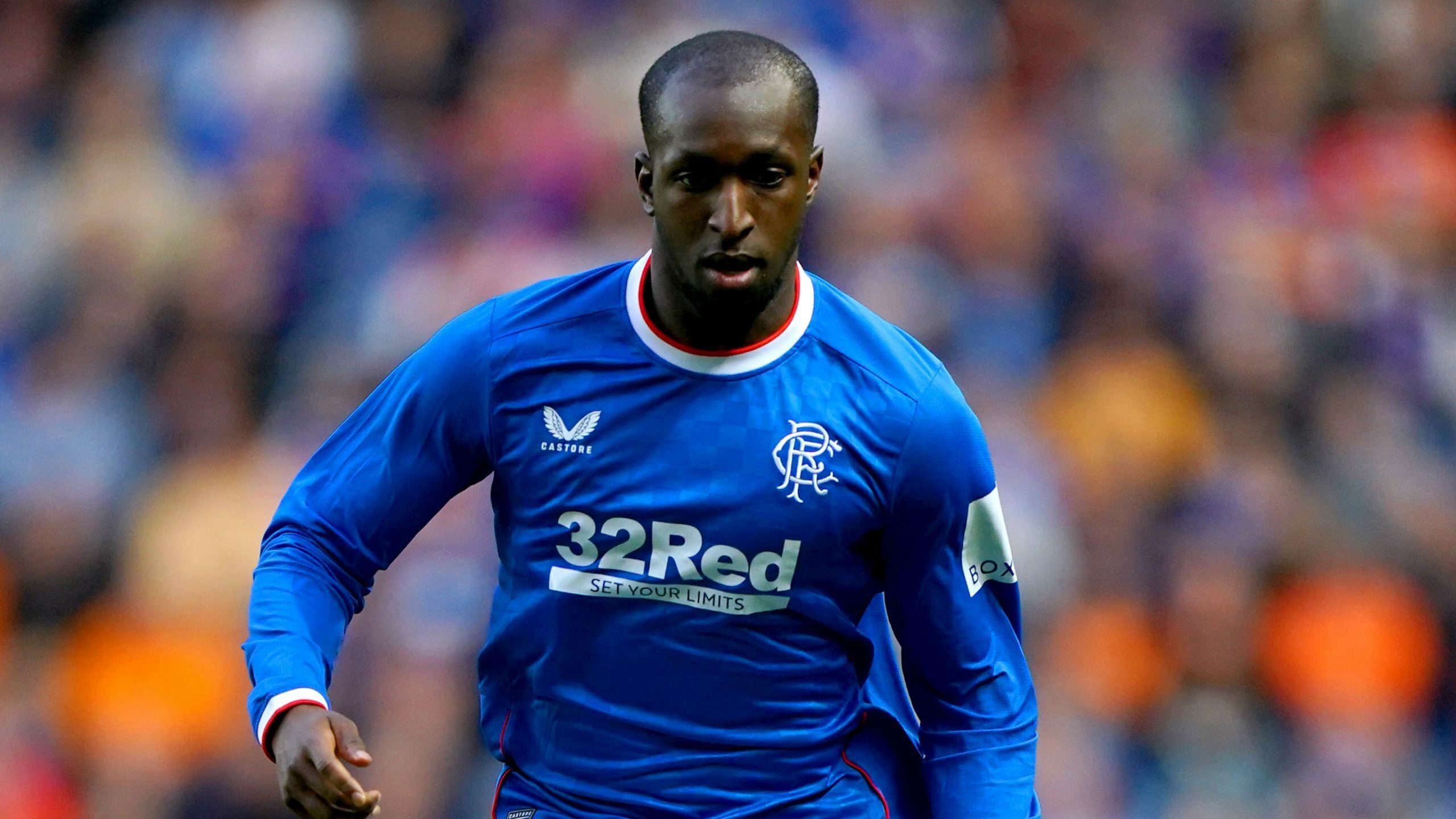 Rangers midfielder Glen Kamara will miss the visit of Livingston in the cinch Premiership on Saturday with an ankle knock but could be back for the Champions League game against Napoli in midweek.

Left-back Ridvan Yilmaz  is a doubt after picking up a knee injury against Dundee on Wednesday night.

Livingston left-back Cristian Montano is expected to shake off the knock that forced him off at half-time against St Johnstone.

Midfielder Stephane Omeonga is likely to miss out again with a knock although he is close to fitness.

Full-back Jamie Brandon is awaiting the results of a scan on a groin injury while Tom Parkes is out of his brace as he continues on the long road back from knee surgery.