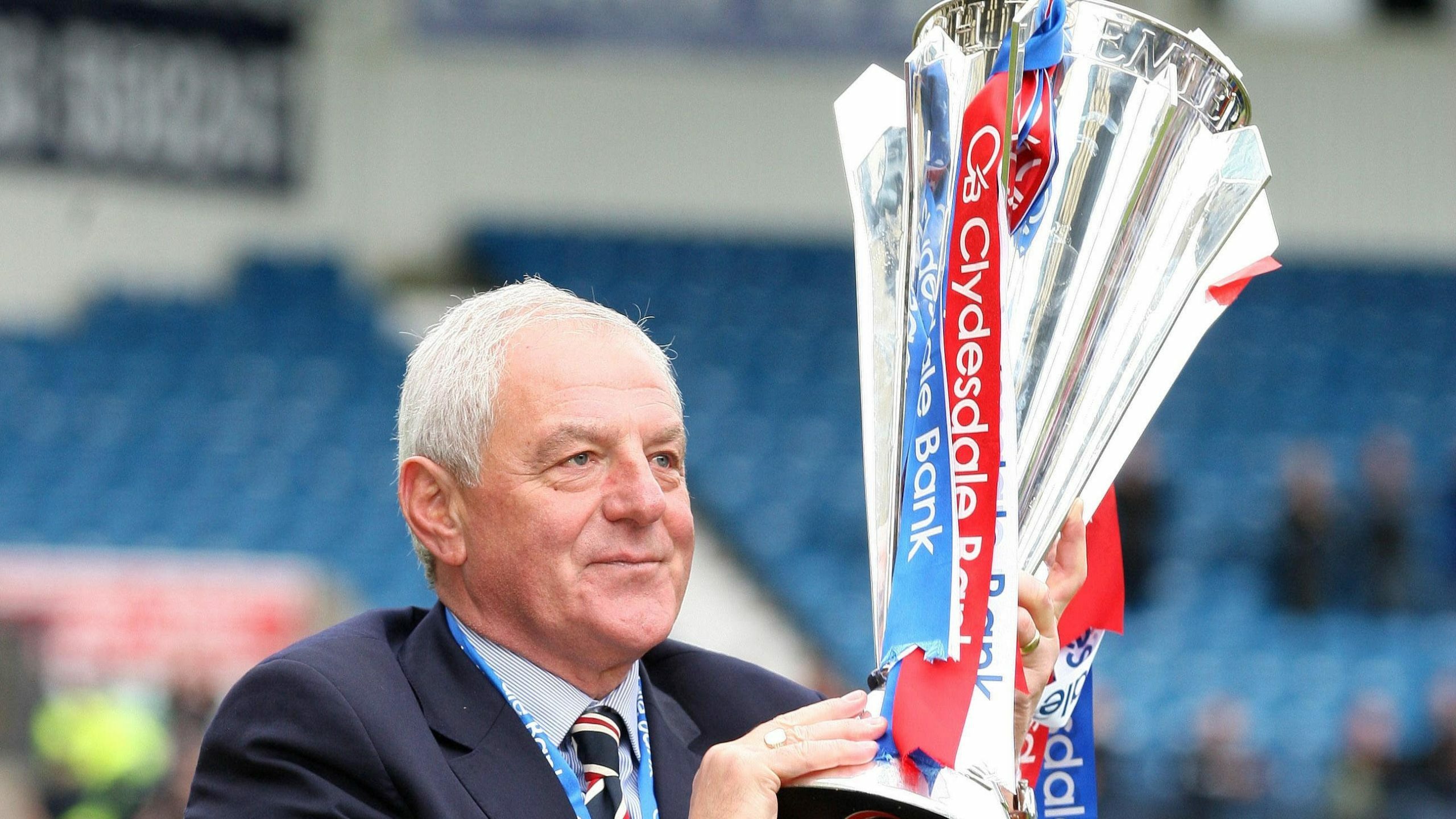 Rangers have revealed plans for a statue of Walter Smith at Ibrox, announcing the news on the first anniversary of their former manager’s death.

Smith was a modern-day great during his time in charge of the Glasgow club, winning 10 league titles and 11 domestic cups over two spells.

He first took charge between 1991 and 1998 and returned for another four-year stint in 2007, having led Premier League side Everton and the Scotland national team in the interim.

Smith died at the age of 73 last year, with Scottish football united in praise for his career.

A club statement confirmed his likeness will become a permanent feature at the stadium where he enjoyed so much success.

It read: “On the first anniversary of his passing, Rangers Football Club are today pleased to announce a statue of legendary manager Walter Smith has been commissioned to commemorate his incredible achievements at the club.

“In the modern era, nobody contributed more to Rangers than Walter. He served as assistant manager, manager, and chairman, with his spells as manager yielding an incredible 10 top-flight titles, five Scottish Cups and six League Cups.

“A boyhood supporter who more than lived the dream, future generations will be met with this new sculpture at the famed Copland Road end of Ibrox Stadium.”