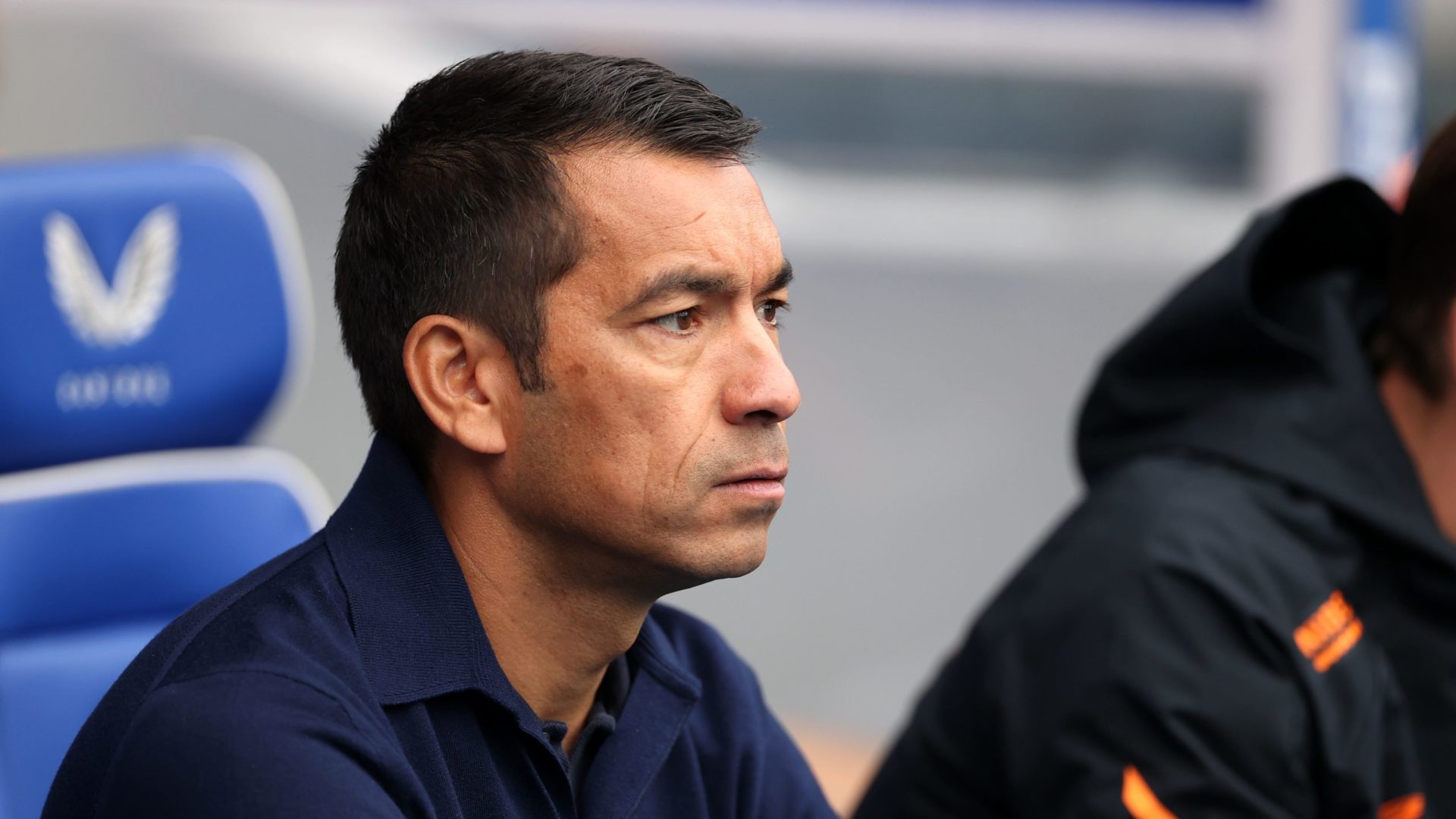 Zak Lovelace hit a double as Rangers came from two goals down to beat Queen’s Park 3-2 in a pre-season friendly.

The 16-year-old summer signing from Millwall came off the bench to help turn the game around after an own goal had given Gers hope.

Scott Williamson netted twice for Owen Coyle’s side in the first half.

The training-ground game allowed Rangers manager Giovanni van Bronckhorst to hand Ben Davies a first run-out. The former Preston and Liverpool centre-back played the first half before being replaced by Nikola Katic.

Another new signing, Malik Tillman, started after coming off the bench in Saturday’s 2-1 Ibrox defeat by Tottenham.

The weekend double-header allowed van Bronckhorst the chance to get players up to speed ahead of next Saturday’s cinch Premiership opener at Livingston.

Tavernier told Rangers TV: “That’s what you want to do, especially with the Champions League qualifiers, we want to play against the top teams. I don’t think there’s many teams out there with that calibre of counter-attacking football and passing.

“The team defended the majority of the game really well. Obviously we were a little bit disappointed but it’s a learning curve and it will put us in a good position for Livingston.

“We want to go toe-to-toe with anyone in the world and never back off, home or away. We were really happy and all the boys are really looking forward to Livingston now.

“We’ve got a full week where we can prepare and go into that game really strong.

“The boys are ready. The boss is putting everything in place so everyone is ready for the first game of the season, whoever is in the starting 11. But the boys are raring to go. It’s a big season and we want to start it off really well.”