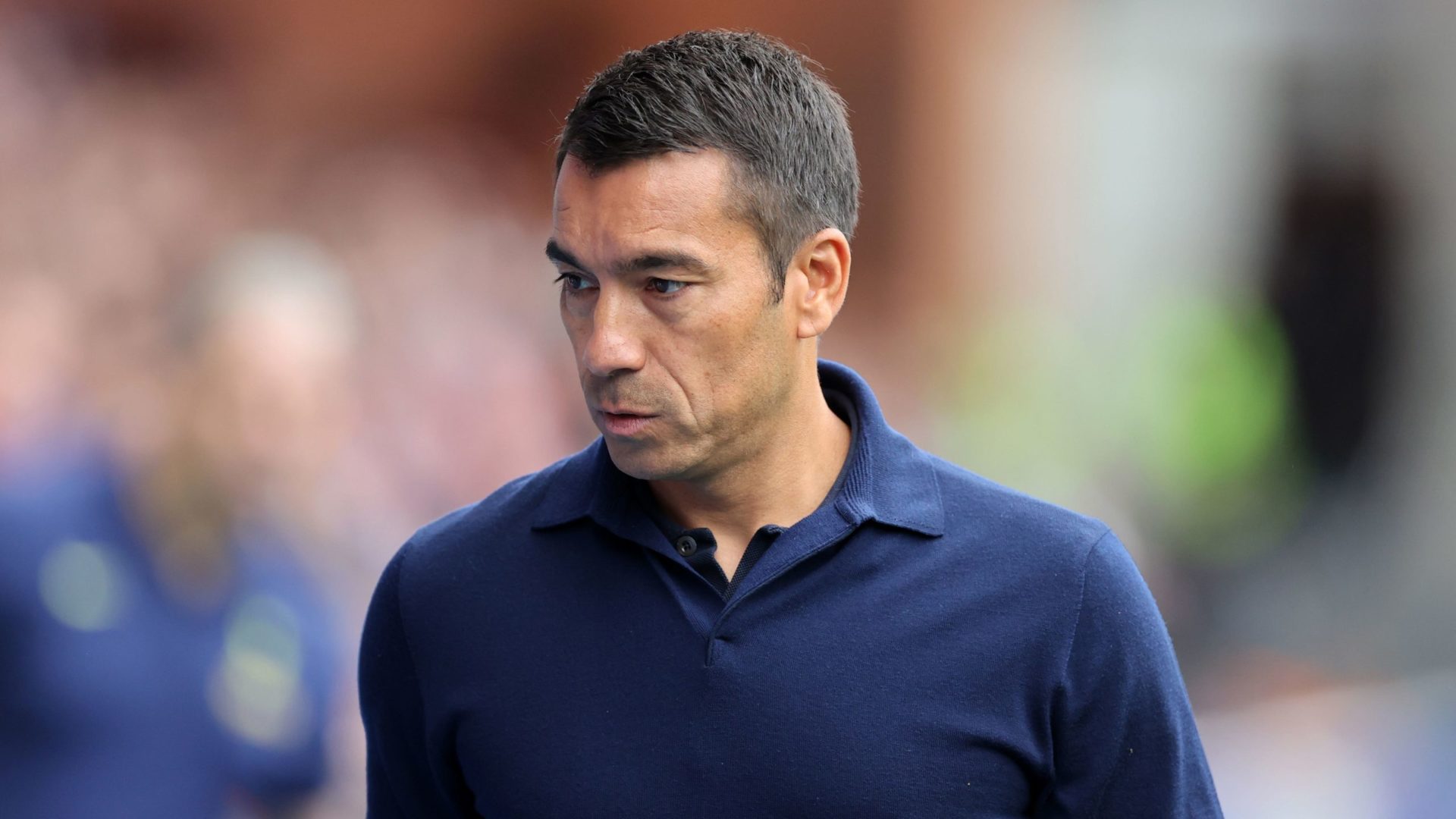 By By Ronnie Esplin PAAugust 2, 2022No Comments

Rangers’ first step towards the Champions League ended in some despair with a 2-0 defeat by Union Saint-Gilloise in the first leg of their third qualifying round in Belgium.

However, amid a passive first-half performance by the Light Blues, the home side took the lead in the 27th minute when captain Teddy Teuma opened the scoring with a shot which asked questions of Gers keeper Jon McLaughlin’s attempt to save.

A laboured display from Giovanni van Bronckhorst’s side continued after the break and a Dante Vanzeir penalty in the 76th minute doubled the Belgian side’s lead.

The return game is at Ibrox next Tuesday and Rangers will have to come up with something really special if they are to face either Monaco or PSV Eindhoven in the play-off.

Wales international Rabbi Matondo made his competitive debut and fellow new signing Malik Tillman was in from the start, in place of Kent.

McLaughlin kept his place in goal over last season’s number one Allan McGregor for a match played 30 miles outside of Brussels at Den Dreef Stadium in Leuven as USG’s ground was not up to scratch for a European tie.

It was a mainly controlled opening to the game by Rangers.

In the seventh minute a left-footed free-kick from the edge of the box by left-back Borna Barisic drew a fine save at his near post by keeper Anthony Moris, who then saved long-distance drives from Sands and Tillman as the Light Blues kept up the pressure.

However, clear-cut chances remained elusive and when USG eventually came alive they were soon rewarded.

In the 25th minute attacker Vanzeir slid a cross from Simon Adingra, on loan from Brighton, just past the near post.

But two minutes later, after Rangers failed to mop up danger inside their box, the ball fell to skipper Teuma and he fired the ball through the hands of McLaughlin, changing the mood of the game.

The Belgian side threatened to double their lead as the visitors, making little headway in attack – although striker Antonio Colak missed an inviting cross from Tillman – wobbled under pressure.

Rangers were no more cohesive at the start of the second half.

USG appeared comfortable in their lead and looked more likely to get the next goal than Rangers.

Just before the hour mark wing-back Bart Nieuwkoop drove inches wide of McLaughlin’s left-hand post from the edge of the box.

Van Bronckhorst acted in the 67th minute with defenders Ridvan Yilmaz and Ben Davies both coming on to make their debuts, with Barisic and Ryan Jack making way.

But it soon got worse for the Govan side.

In the 71st minute McLauglin made saves from Adinga and then Vanzeir but as a VAR check stopped play, referee Irfan Peljto decided Teuma’s drive which hit the arm of defender Connor Goldson was deserving of a penalty. Vanzeir sent McLaughlin the wrong with his spot-kick.

The Gers keeper then denied Vanzeir to prevent it becoming 3-0 and the Ibrox side could not really trouble the USG goal afterwards, with Gers skipper James Tavernier clearing off the line in added time to prevent further woe.

Rangers have the chance to recover the tie next week but a vast improvement will be required.