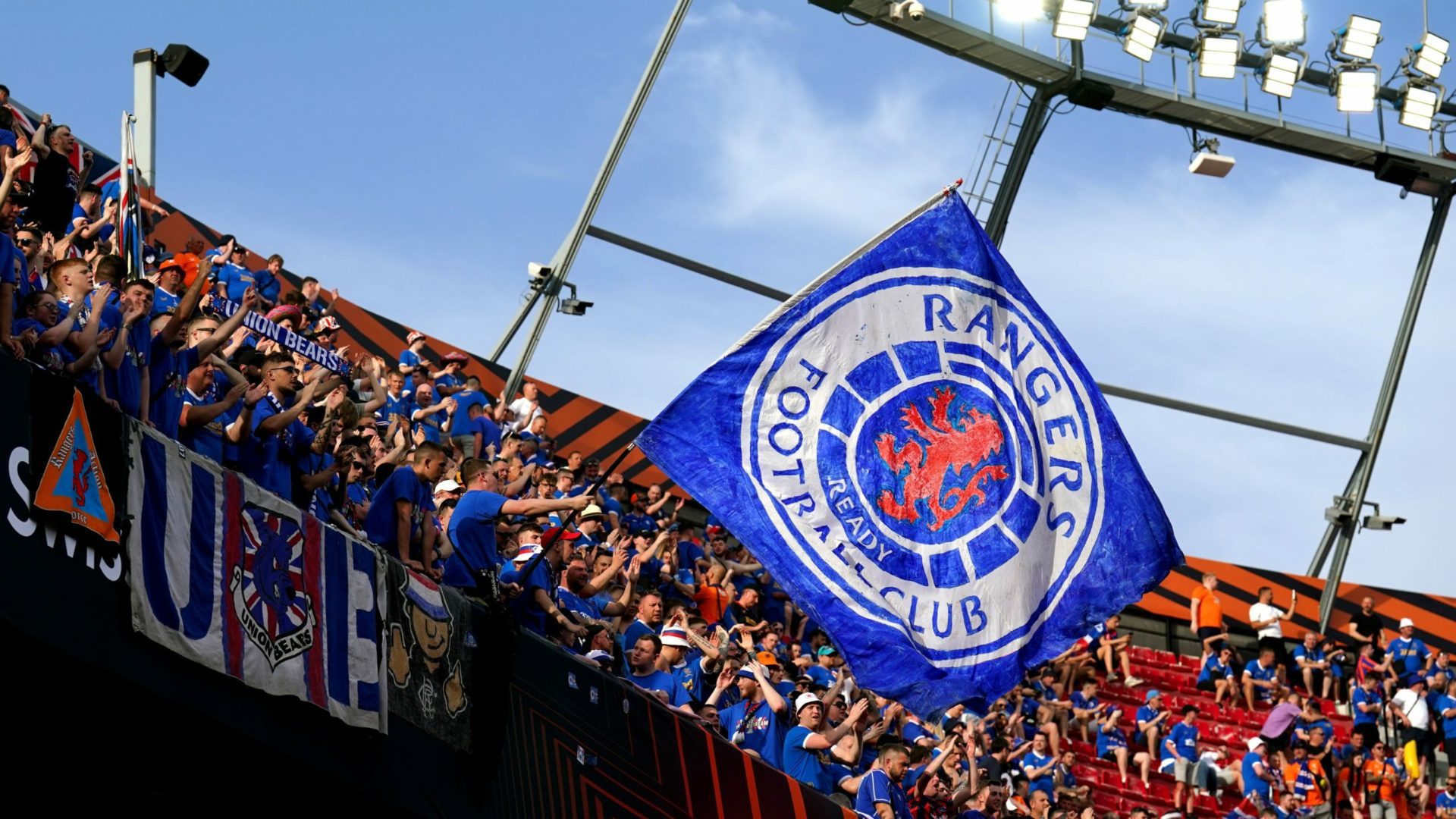 Rangers will take on Belgian side Union Saint-Gilloise in their opening Champions League qualifier.

The Europa League runners-up are due to be away from home in the first leg of the third qualifying round on August 2-3.

The winners will progress to the play-off stage of the competition.

Union finished runners-up in the Belgian league last season behind Club Brugge, but they topped the table after the regular season of 34 matches before points were halved ahead of six-match play-offs.

They had only returned to the top flight in 2021 following a 48-year absence.

Union won the most recent of their 11 Belgian titles in 1935 and play in a 9,400-capacity stadium, the Stade Joseph Marien, in Brussels.

They rounded off their pre-season programme with a 4-0 victory at Feyenoord on Saturday and kick off their domestic season this weekend.

In the champions path, Linfield will take on Zalgiris of Lithuania or Malmo if they get past Bodo/Glimt in the second round. Shamrock Rovers will face Dinamo Zagreb or Shkupi of North Macedonia if they can get past Bulgarian champions Ludogorets.