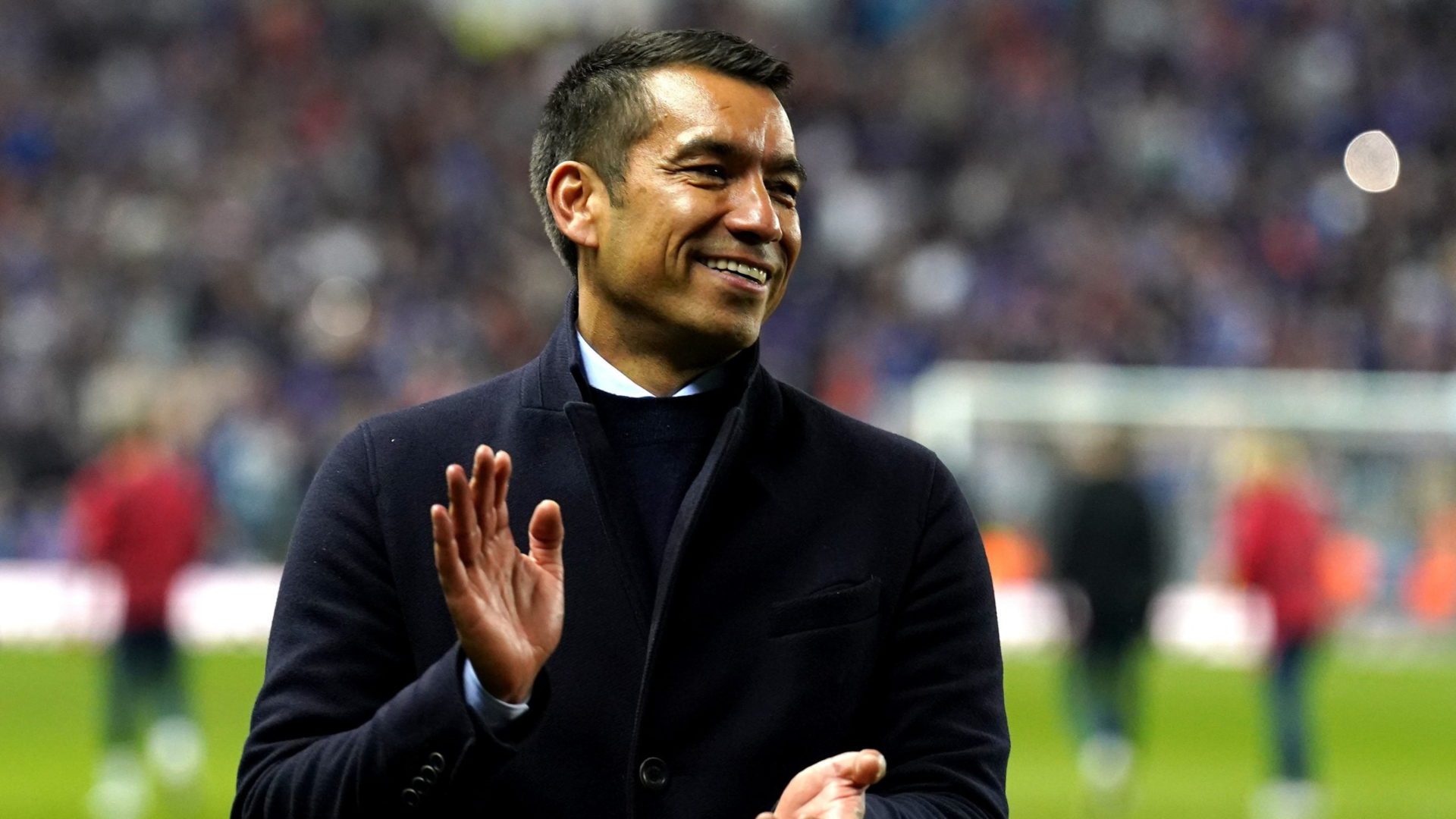 Giovanni van Bronckhorst revealed Rangers toasted Jimmy Bell after winning through to the Europa League final with a thrilling 3-2 aggregate win over RB Leipzig at Ibrox.

Before the start of the second leg of the semi-final there was a minute’s silence for the popular kitman who died on Tuesday and it preceded an incredible evening in Govan.

Trailing 1-0 from the first-leg in Germany the Light Blues skipper James Tavernier levelled the tie in the 18th minute with a close-range finish before midfielder Glen Kamara drove in a terrific second just six minutes later.

France striker Christopher Nkunku levelled the tie in the 70th minute with a smart volley but Gers midfielder John Lundstram fired in with 10 minutes remaining to book a place in the Seville final against another Bundesliga outfit Eintracht  Frankfurt, who got past West Ham in the other semi-final.

Former Rangers player van Bronckhorst, in his first season as Gers boss where he guided the club to their first European final in 14 years, said: “The interaction with the fans was amazing.

“I played so many games here as a player and from last November as a manager but the atmosphere was incredible. That helped a lot.

“You could see the celebrations afterwards, we were happy, we were celebrating to reach the final, also in the locker room and it was really nice.

“But we ended the atmosphere of partying and took a moment to let the achievement sink in and have a really nice toast for Jimmy the kitman who I am sure was watching from above and we toasted his life and achievements, what he has done for this club.

“We will miss him for the rest of our lives and again in Seville we will prepare for another proud moment for this club.”

The Dutchman praised the performance of his team, especially after a fraught period when the visitors made it 2-1 on the night and 2-2 on aggregate.

He said: “It was an amazing night from the start.

“We had the start we wanted, to score first which was very important.

“We managed to get two goals which was amazing.

“At half time we knew it was going to be harder the second half because they needed to push and they did.

“After a great save by Allan (McGregor), it was 2-1 and I think that was the critical moment for both teams.

“We were defending but they were coming at us with so much speed and power and I knew either goal would be decisive but to score in the 83rd  minute not only gave us the belief- that was there – but the energy and power to play out the last minutes.”