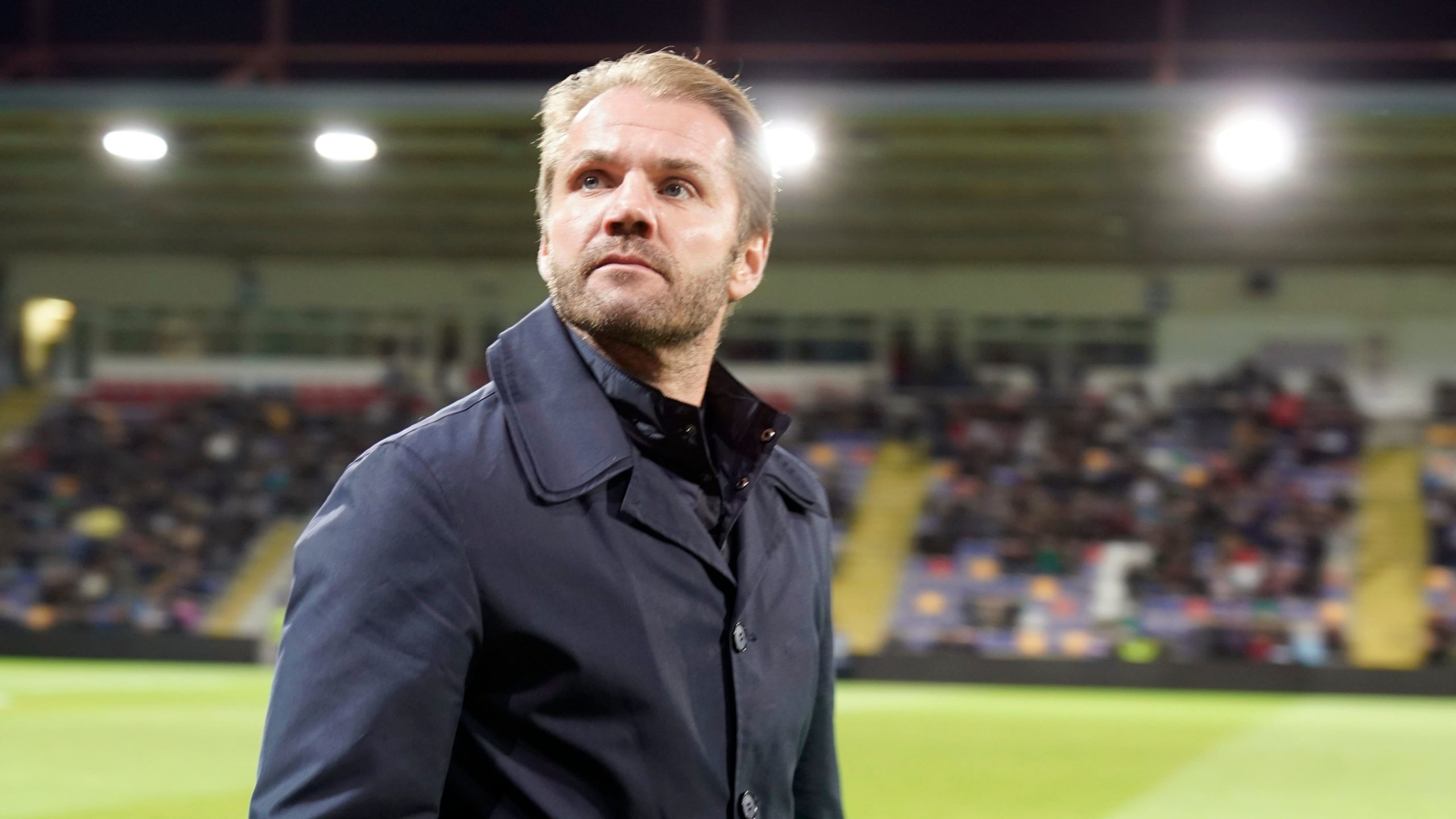 Hearts manager Robbie Neilson dedicated their European win in Latvia to the supporters and talked up their chances of causing an upset against Fiorentina next week.

Neilson’s side had lost six of their previous seven matches but they secured a deserved 2-0 victory over RFS in Riga to move second in Group A and give their travelling fans a night to remember.

Elsewhere in the group, Istanbul Basaksehir followed up their opening 4-0 win at Tynecastle with a 3-0 home victory against Fiorentina, who had drawn their opener against RFS.

So Neilson was in buoyant mood as he looked ahead to next week’s challenge against the Italians.

“I’m absolutely delighted, for the fans first and foremost because we brought about 2,000 here and it’s going to be a raucous night in Riga, that’s for sure,” he told BT Sport.

“And for the club and players it’s absolutely brilliant. It’s been such a long time since we won a game in Europe and to come away from home and go home  sitting second in the group is magnificent.

“I think Istanbul will run away with the group because they are a top, top team. Fiorentina are very good but we have a chance against them next week at Tynecastle.”

Lawrence Shankland opened the scoring with a well-taken penalty with two minutes left in the first half and might have scored two more goals had he been given a better final pass from the otherwise impressive Josh Ginnelly.

The clincher came from Alan Forrest from a stoppage-time counter-attack but Hearts had been in control for most of the second half and defended well when put under aerial pressure.

Neilson said of striker Shankland: “I’m delighted for him. The last couple of games we have not really created a lot of chances for him and it’s been difficult.

“But we got a couple of players – (Andy) Halliday and (Jorge) Grant – a bit closer to him and we got a lot more out of Lawrence. He could have probably scored one or two more as well.”