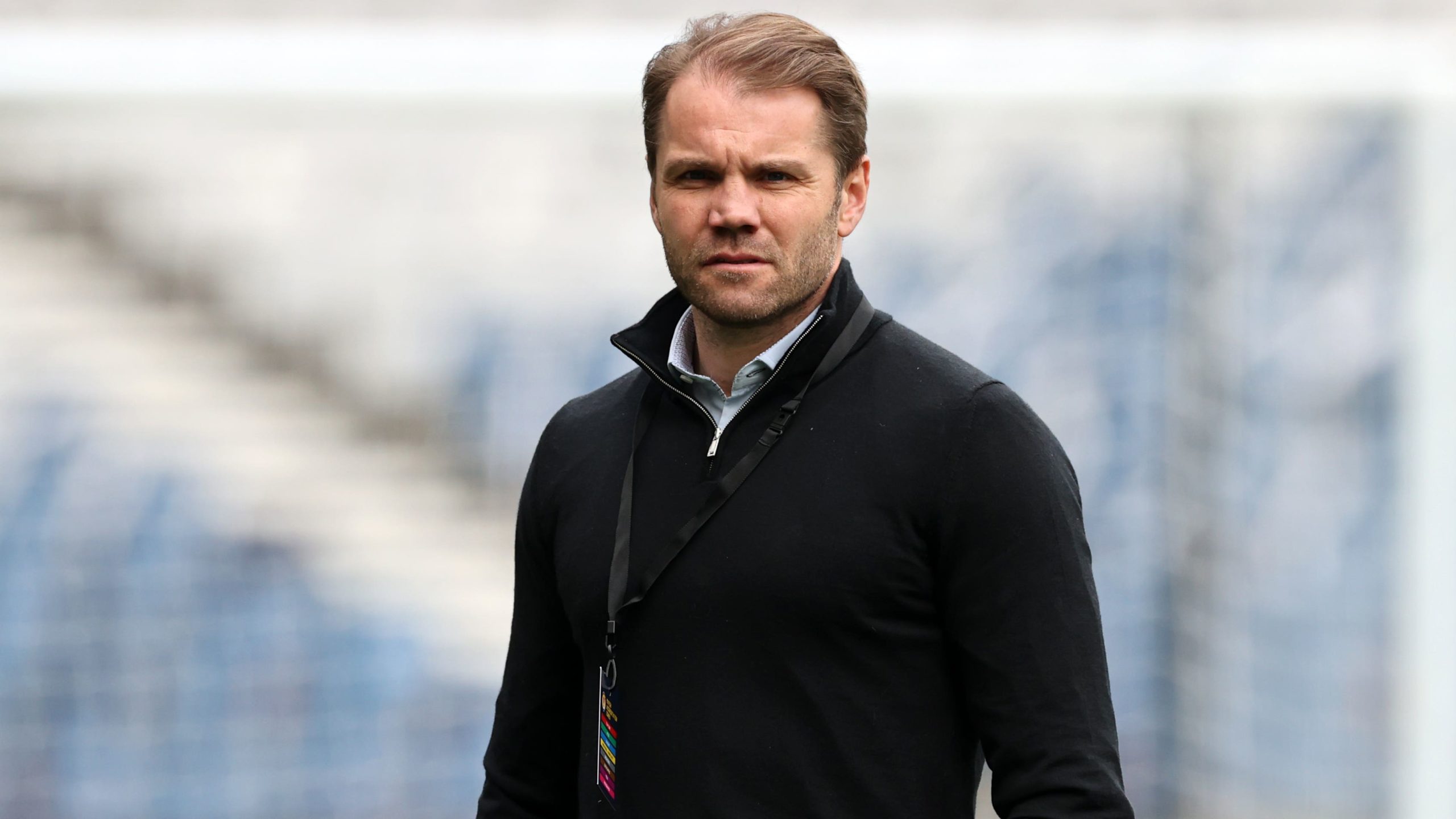 By By Anthony Brown PAAugust 14, 2022No Comments

Robbie Neilson warned his Hearts players they will have to be far sharper against FC Zurich on Thursday than they were in their 4-1 win over Dundee United on Sunday.

The Jambos made it seven points from their opening three cinch Premiership games after putting the Terrors to the sword, with goals from Lawrence Shankland, Barrie McKay, Jorge Grant and Josh Ginnelly.

But Neilson believes they will have to step it up a notch in St Gallen on Thursday when they kick off their European campaign with a Europa League play-off first leg against Swiss champions Zurich.

“We started the game really well but I thought the first half we never played anywhere near the levels we normally play at,” said the manager.

“We were trying to force the play, giving it away and not doing the things we’d spoken about previously.

“We changed it at half-time and managed to get settled in the game and do what we’re good at.”

Asked if Hearts are now up to speed ahead of their trip to Switzerland, Neilson said: “We’re getting there.

“But I thought the first half we were pretty poor, similar to Ross County (on the opening day), and if we do that on Thursday night we will be two or three goals down. We need to start the game better.”

While Hearts are unbeaten in their three league games, Zurich are bottom of the Swiss table with just two points from their five domestic matches so far.

“We need to bring that second-half performance (from the Dundee United game) and not the first, to give ourselves the best chance.”

Neilson was delighted to welcome key defender Stephen Kingsley back as a second-half substitute against United following a hamstring injury.

“That’s massive, having him back,” said the manager.

“Stephen has been probably our best performer since he came here. To have him fit and ready for selection is great.”

United have now conceded 11 goals in just two games after they followed up their 7-0 Europa Conference League defeat to AZ Alkmaar on Thursday by falling behind in the opening minute at Tynecastle.

“Irrespective of what went previously, you have to start games better than that,” said manager Jack Ross.

“When one game begins, the other game is forgotten about. You have to give yourself a platform to win football matches and we didn’t do that by not doing the fundamentals of the game in terms of matching runs, being physical and putting contact on people in the first 45 seconds, which is not great.”

Ross lamented the lack of “energy, aggression and physicality” in his team’s play over the last two games but he insists the back-to-back horror shows will not prompt him into a major rethink regarding his summer transfer plans.

“I’ve done this long enough now to learn not to be knee-jerk,” he said.

“We’ve had a chastening four days in particular. Prior to that, we’d had a relatively positive start. We were good down at Kilmarnock and good against AZ at home.