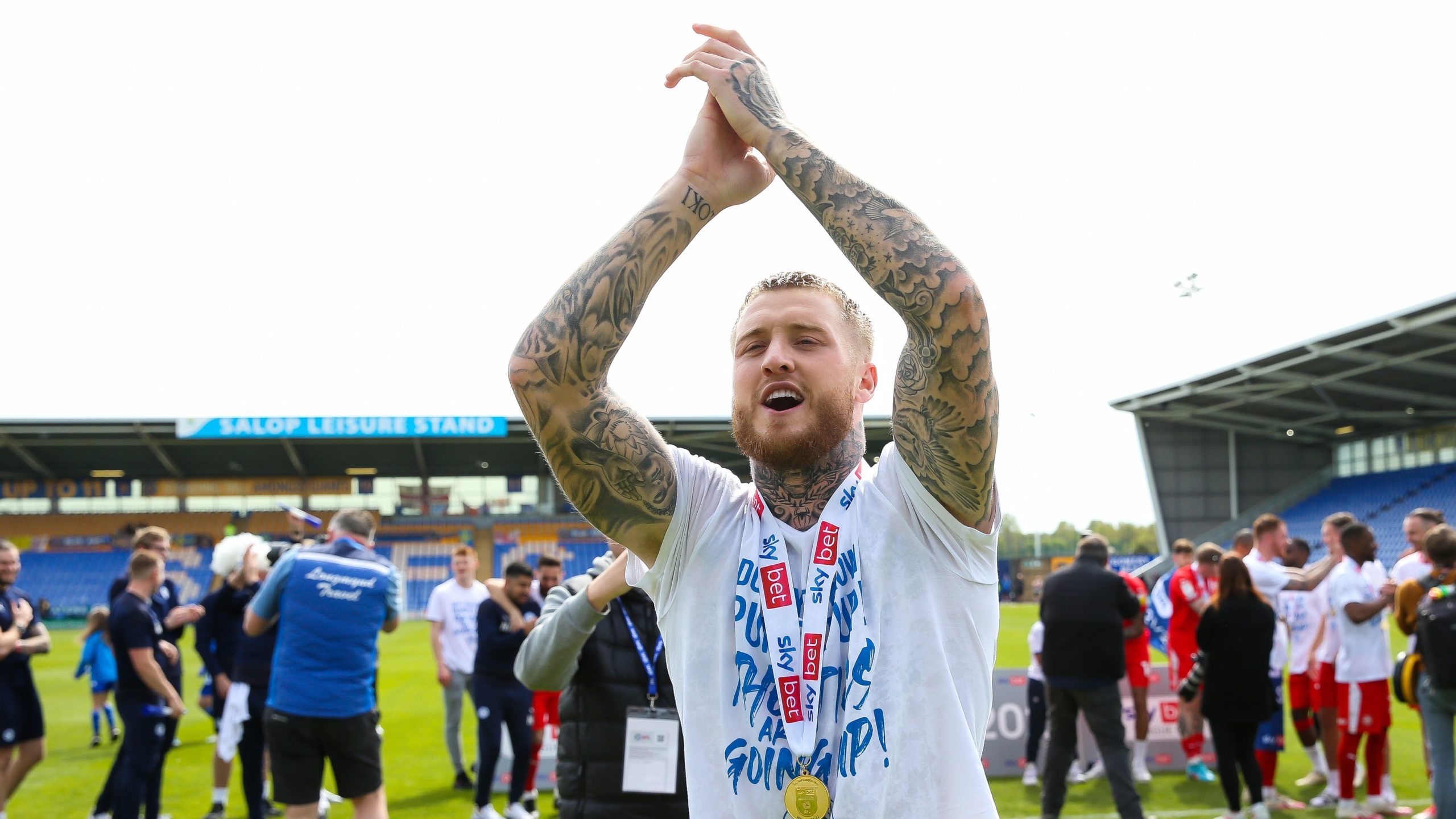 Hearts manager Robbie Neilson has backed new striker Stephen Humphrys to bring a “big presence” up front after signing the 24-year-old on loan from Wigan.

The former Fulham player scored 11 goals for both Southend and Rochdale in consecutive seasons before joining Wigan in the summer of 2021.

Humphrys has scored seven goals for the Latics after featuring predominately from the bench and helped them to the Sky Bet League One title last season.

Neilson told the club’s official website: “It’s no secret that we’ve been looking at strengthening our forward area after Liam Boyce’s injury, and I’m delighted that we’ve managed to do so by bringing Stephen in.

“He’ll bring a big presence up top and a lot of experience despite only being 24-years-old.

“His goals earned him a move to Wigan and we’re confident that he can continue to find the back of the net up here as we gear up for a busy period of domestic and European football.”