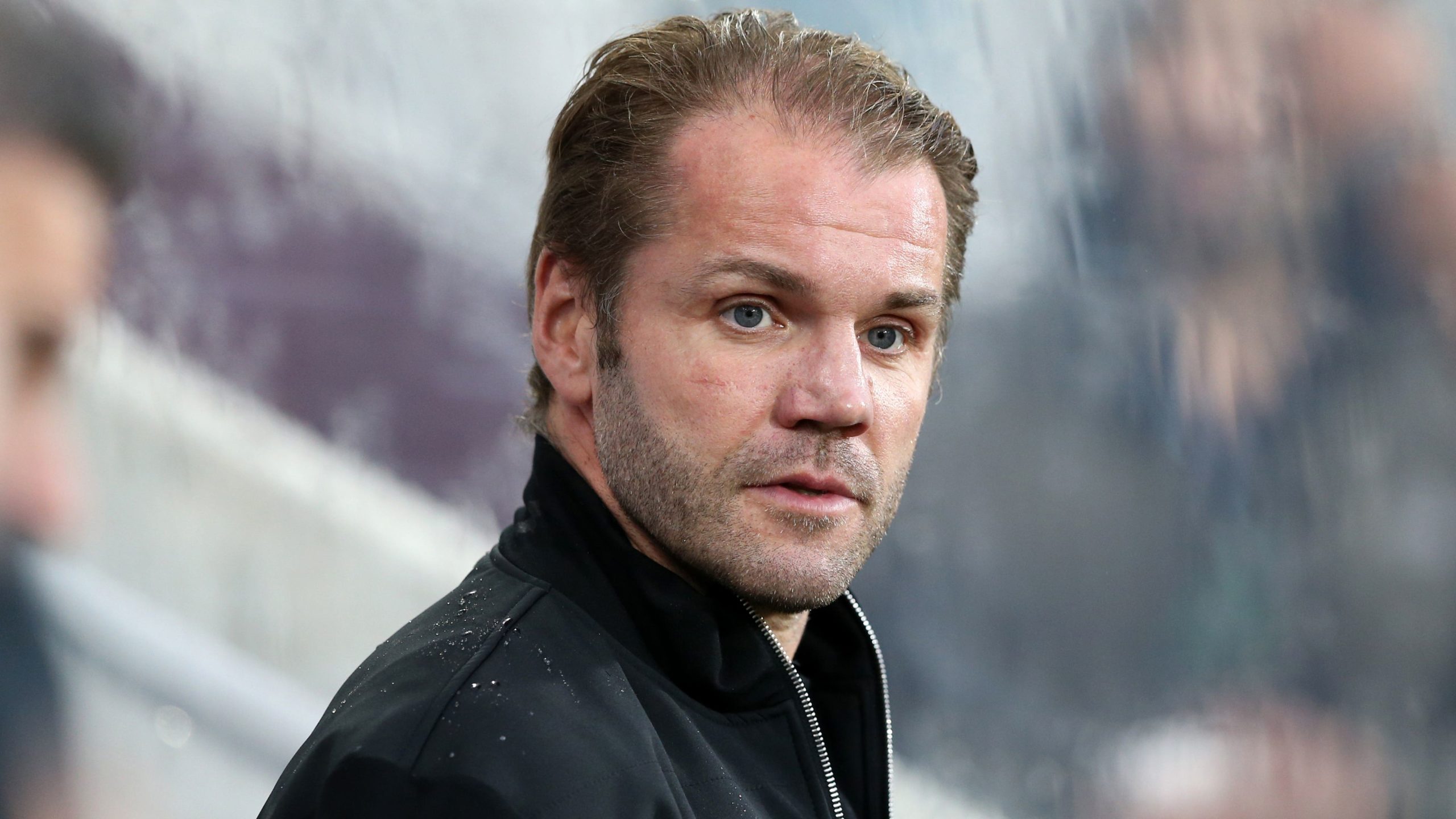 Hearts manager Robbie Neilson praised his side for returning to winning ways as they came from behind to defeat Ross County 2-1 in Dingwall.

The Jambos ended a winless run of four games in the cinch Premiership to move back into sixth place in the table.

Goals from Lawrence Shankland and Andy Halliday cancelled out Jordan White’s opener and Neilson says it was a good victory at what has been a tough ground for Hearts to visit in the past.

“It is always hard up here,” said Neilson. “They are a good team, although they’re having a difficult period within the league. But it was the same last year and they kicked on to the top six so we knew what we were going to get from a Malky team.

“They are very strong defensively and there is good energy in the middle and a strength that makes things difficult for us.

“We are really pleased to get the three points and it moves us up the league a wee bit, closer to where we want to be.”

He added: “It is where we want to be and we have another game next week and depending on what happens at Pittodrie on Friday night we could potentially have the chance to move back into third.

“Aberdeen and Hibs are good teams this year. Good teams, good managers. But our objective is to get third place in the league. We want European football and if we want that then we have to balance that with playing in Europe on a Thursday night.”

Ross County manager Malky Mackay believes his team are capable of moving off the bottom of the table.

“I asked for us at half-time to come out and go again because over the piece in the first half we did,” said Mackay.

“Second half I can’t ask for more because to dominate the ball and have as many shots against a good team, the only thing I can ask for is finding the net.

“We are playing against one of the top teams in the league, to dominate and have Hearts penned in shows me we have a group that are getting it and coming together.

“We just need to put points on the board, but we are as good as five teams in the league.”