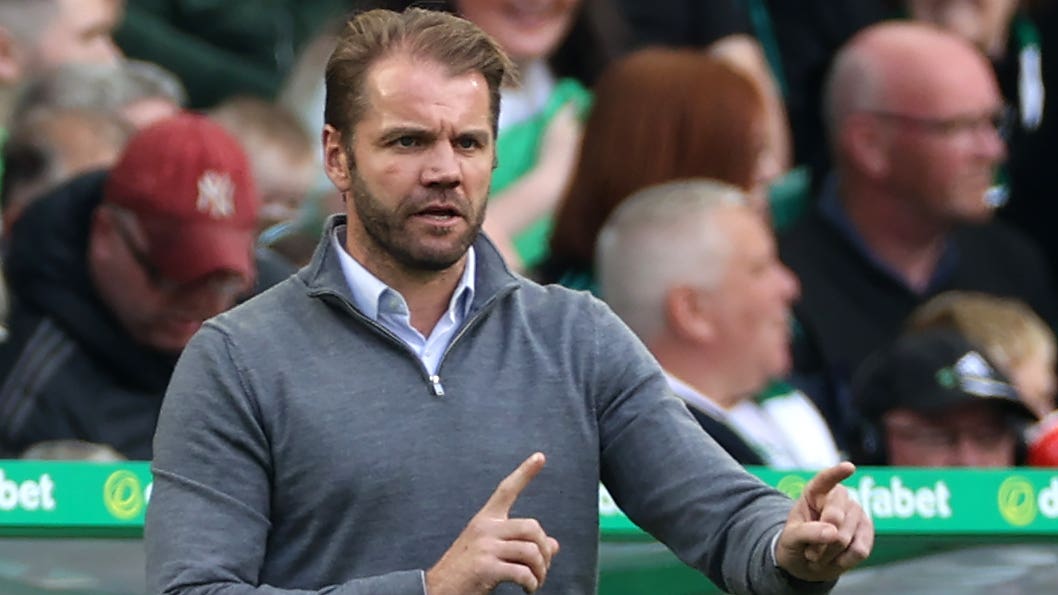 Robbie Neilson hopes a full-house crowd can roar Hearts to victory as they take on Zurich in the second leg of their Europa League play-off in one of the biggest fixtures staged at Tynecastle in recent decades.

The Jambos go into the match with the Swiss champions knowing they must overturn a 2-1 deficit from the first leg in St Gallen last week if they are to reach the group stage of Europe’s secondary competition for the first time in 18 years.

Tickets were snapped up rapidly for Thursday’s match in Gorgie, and Neilson has told his players to embrace the noise generated by a capacity crowd inside the tight confines of Tynecastle.

“It would be great to get the victory,” he said. “I felt we had a good performance out there but it’s a different ball game coming back to Tynecastle with a full house. It’s going to be a great atmosphere and we’re looking forward to it.

“We have to use the atmosphere to our advantage. Away goals don’t count so it’s a straight shootout. We’re a goal behind so we have to take the game to them. I would expect them to try to manage the game and hit us on the counter-attack because they’re very good on the counter.

Neilson was a Hearts player for more than a decade and is currently in his second spell as manager. The 42-year-old admits he cannot recall many higher-stakes fixtures at Tynecastle in his time with the club.

“It’s probably one of the biggest ones at Tynecastle,” he said. “We’ve had cup finals at the national stadium but as a European game, a European experience, it’s massive for us to have this opportunity to get to the group stage of the Europa.”

Even if Hearts fail to get past Zurich, they will parachute into the Conference League group stage.

Neilson, who has everybody fit for Thursday except Craig Halkett and Beni Baningime, is delighted that the team’s supporters have huge European occasions to savour following a turbulent decade in which the club has been in administration and spent two separate spells outside the Premiership.

“It (the fans’ backing) is probably the biggest driver for us all at the club, from the playing staff, coaching staff,” said the manager. “Out of any fans in the world, they probably deserve it more than any because they put their hands in their pocket and saved the club.

“Administration, demotion, coming back up again, top six, European football and last week it was brilliant just to see the fans over in Switzerland. We’ve got another three trips away and three home games and we’ve certainly earned it.”