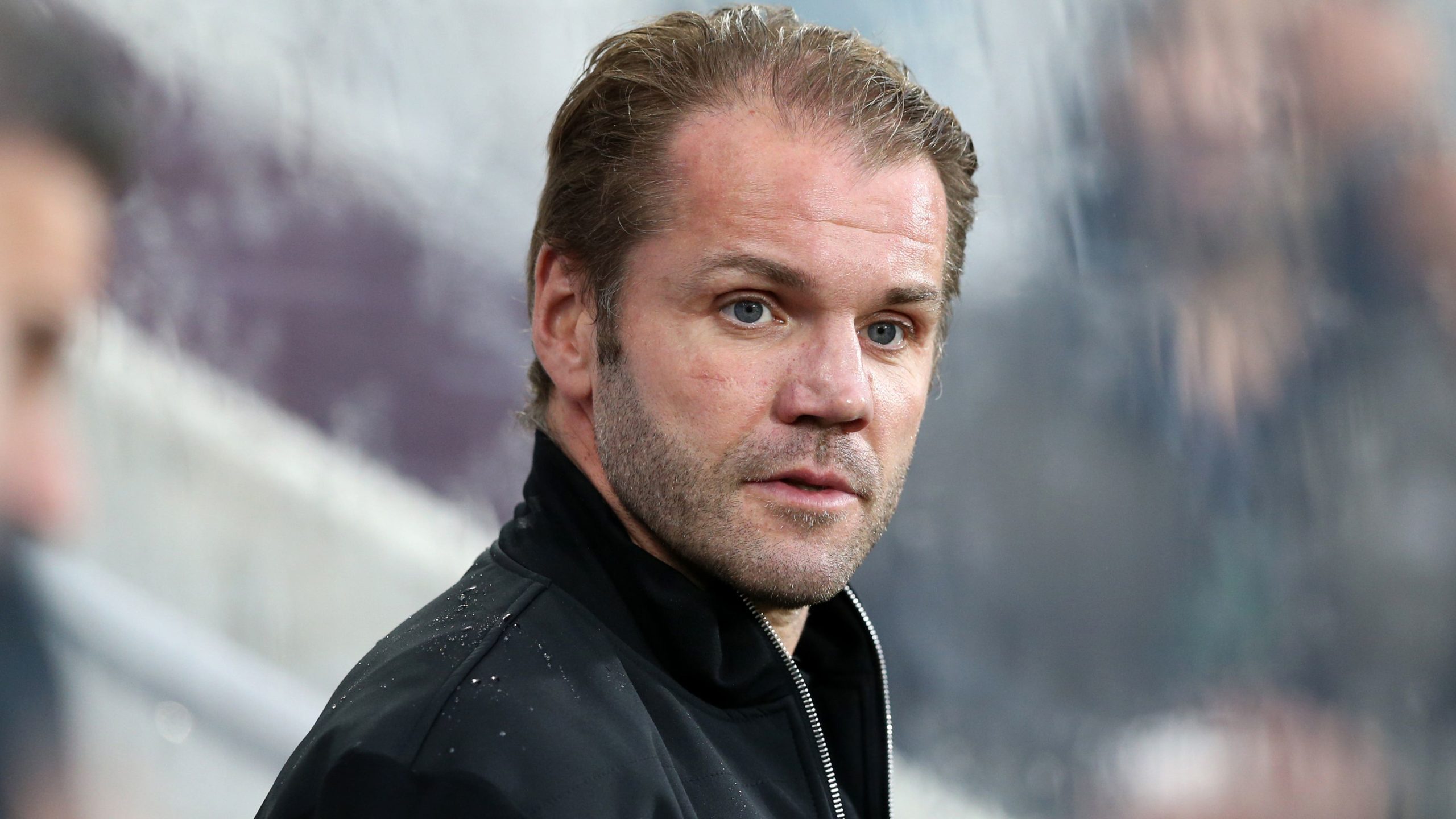 Orestis Kiomourtzoglou could make his Hearts debut against Motherwell on Sunday after being granted a work permit.

The German midfielder signed for Hearts on a three-year contract last month following a transfer from Dutch side Heracles Almelo BV but has been unable to play until now.

Hearts paid a fee for the 24-year-old 6ft 2in former Germany Under-21 international.

Hearts are looking to build on their first European group-stage win for 18 years when they travel to Fir Park.

Speaking after the Europa Conference League triumph, manager Robbie Neilson told Hearts TV: “I’ve said in the last few games in Europe that it’s just getting that belief that we can play at this level.

“You can see when we actually move the ball and have the trust that we play really well and create chances.

“Yes, when you play against good opposition, they will create chances as well and we had to rely on Craig (Gordon) a couple of times but we also created more chances ourselves.

“I hope the enjoyment of it and the realisation that we can play at this level really helps the players moving forward.”