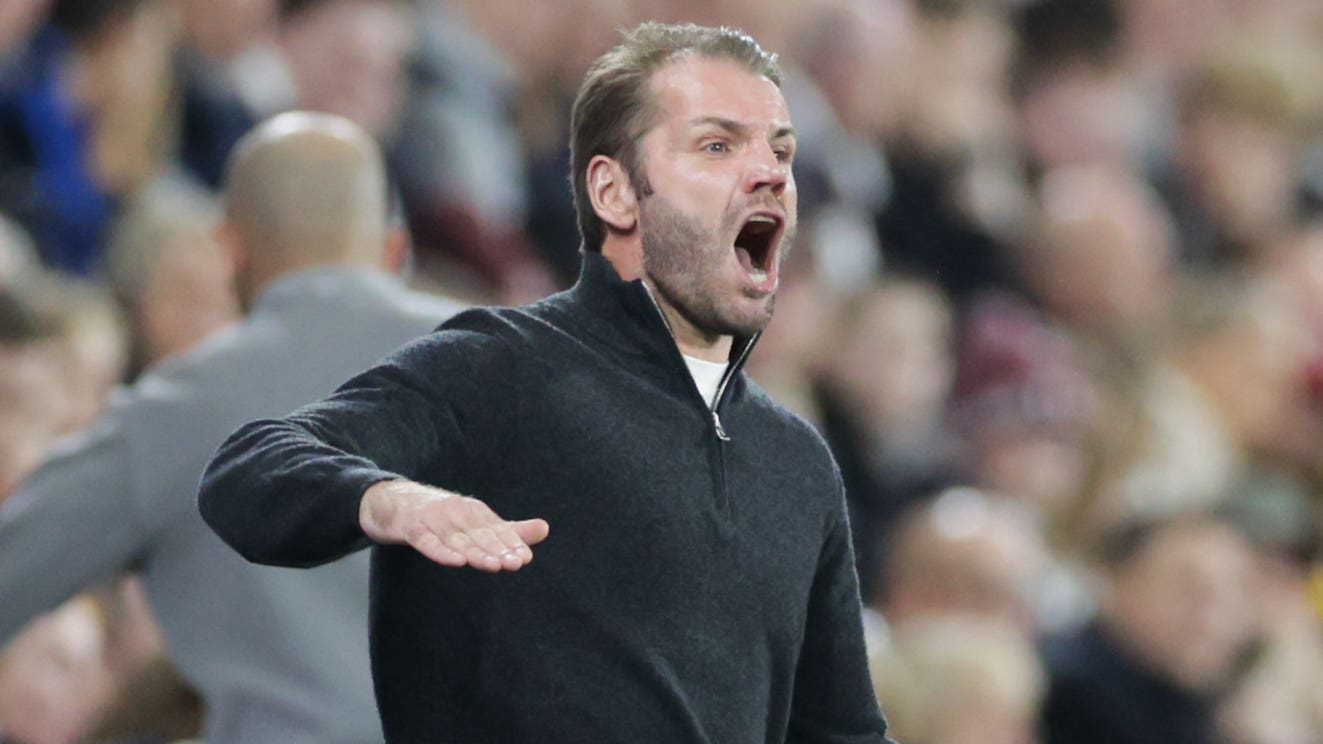 Robbie Neilson watched Hearts’ Europa Conference League campaign end with a 3-1 defeat at Istanbul Basaksehir then looked forward to having another go in Europe again next season.

In the final Group A fixture in the Basaksehir Fatih Terim Stadium, and with no chances of progression, the Jambos fell behind to a Youssouf Ndayishimiye header from a corner after four minutes before Serdar Gurler added a second in the 33rd minute following a mistake by keeper Craig Gordon.

Substitute Berkay Ozcan drove in a third in the 64th minute before Hearts defender Nathaniel Atkinson scored a consolation for the visitors in the 90th minute.

Hearts, with six points from their two games against Latvian side RFS, finished third in Group A behind Basaksehir and Fiorentina and boss Neilson told HeartsTV: “It has been a great adventure, a massive learning curve for everyone and hopefully we can implement that next year by getting ourselves into third position (in the cinch Premiership) and try to get back into  group stage football again.

“Tonight was a difficult one. We were playing against an extremely good team who topped the group and who beat Fiorentina 3-0 here.

“I expect them to progress pretty far in this competition.

“I thought the players equipped themselves really well. They worked hard, we didn’t create a lot of chances and when they did come we probably didn’t make the right decision.

“We lost three really poor goals, goals you can’t lose at this level but I was pleased to get the goal at the end, it gave the fans something to shout about and enjoy and hopefully they have a fantastic night in Istanbul.”