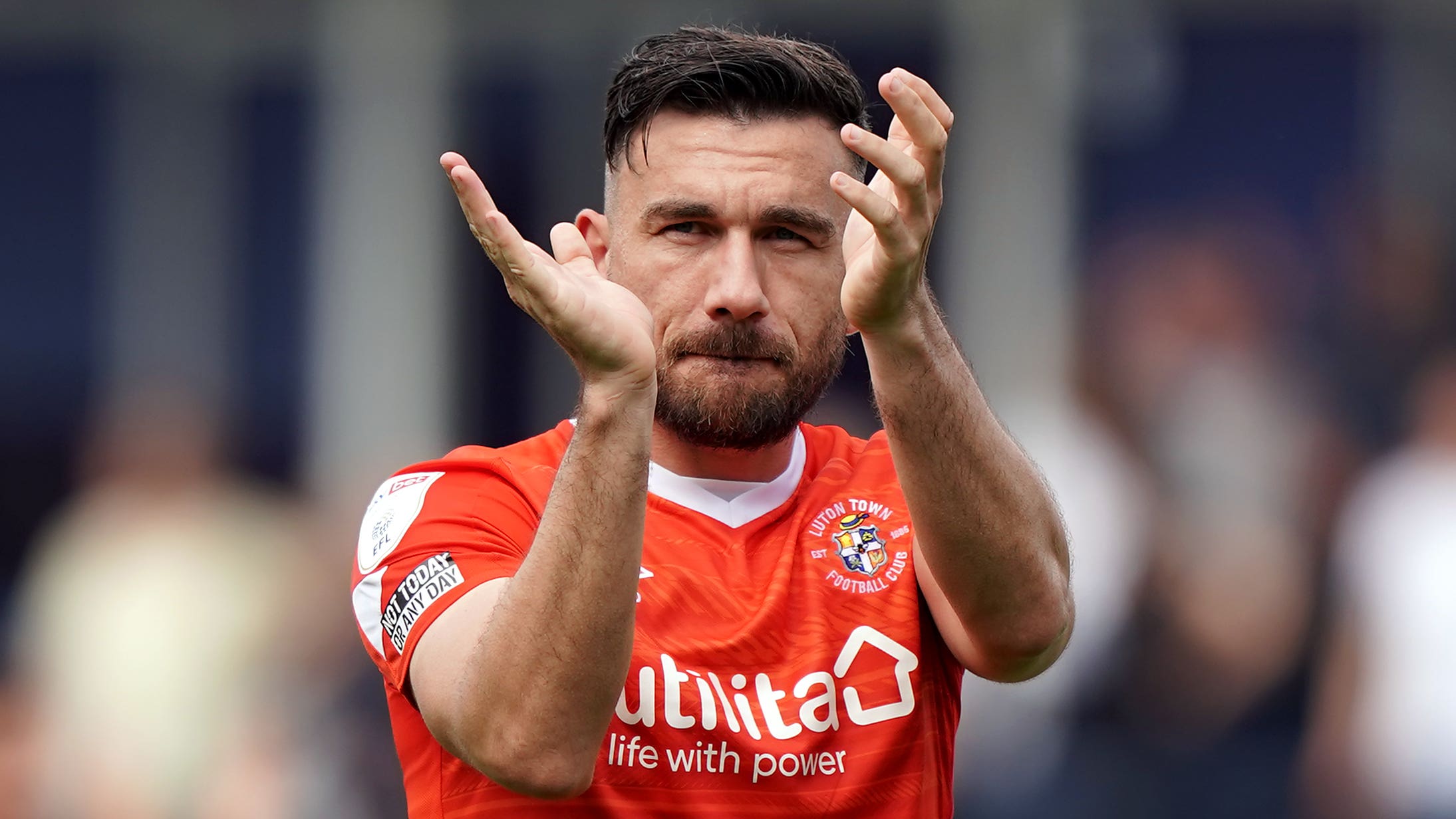 Robert Snodgrass returns to the Hearts squad for the cinch Premiership game against Motherwell at Tynecastle on Sunday.

The veteran attacker was not eligible to play in the final Europa Conference League game against Istanbul Basaksehir on Thursday night.

Louis Moult could feature from the bench for Motherwell after improving his fitness following a recent procedure on his ankle.

Joe Efford (quad) remains out while fellow attacker Rolando Aarons had his loan spell terminated in midweek because of a hamstring injury.