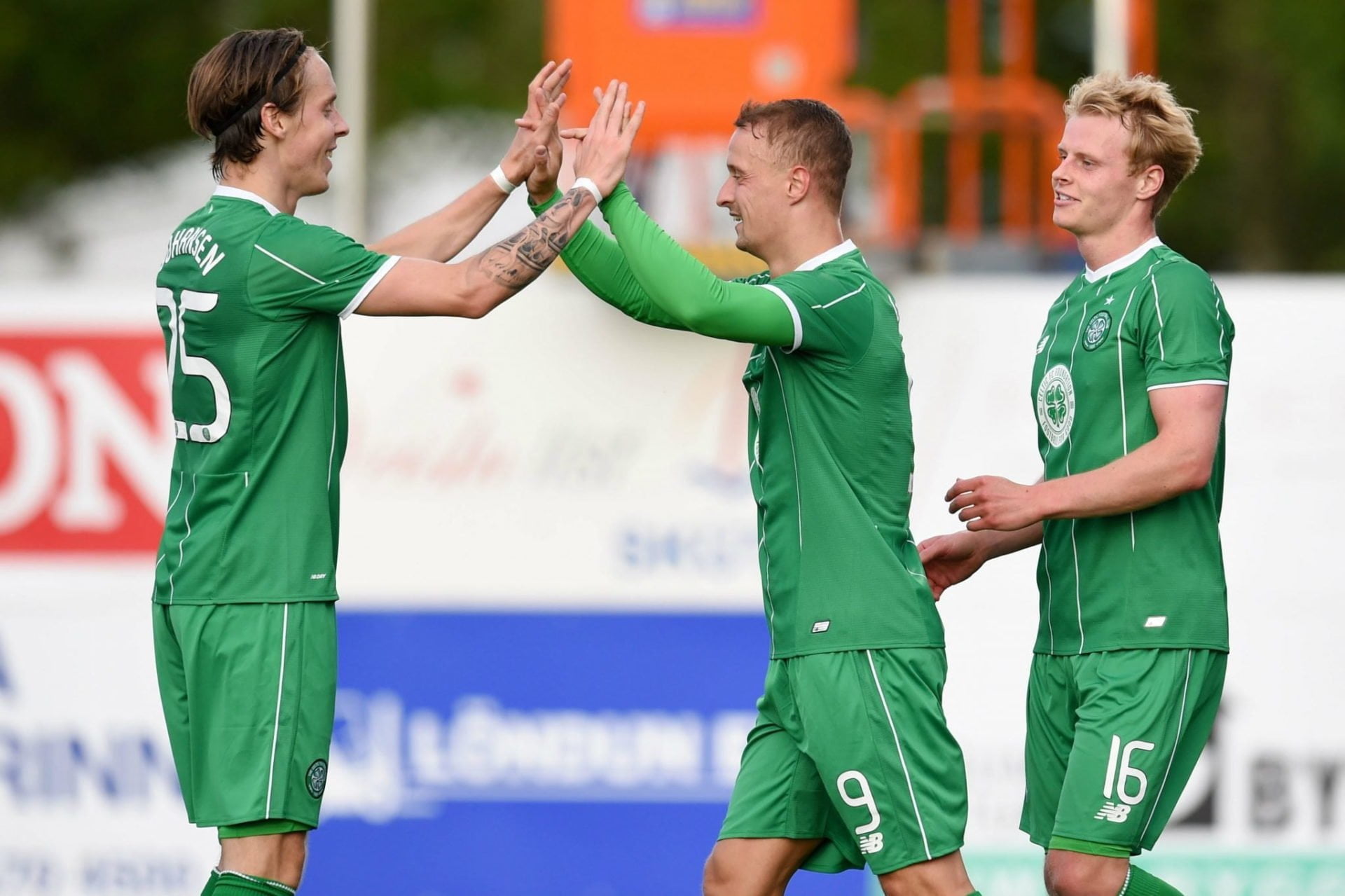 Ronny Deila demands more from his side

Celtic boss Ronny Deila is demanding more from his side after they recovered from a minor scare to secure their place in the Champions League third qualifying round with a 4-1 (6-1 agg) victory over Stjarnan.

Olarfur Karl Finsen opened the scoring for the hosts with an accurate finish beyond Craig Gordon but Celtic soon found themselves level through a Nir Bitton header.

That goal settled the visitors and they added further strikes through Charlie Mulgrew, who drilled a left-foot drive into the bottom corner, substitute Leigh Griffiths made it three and Stefan Johansen rounded off the match with a tidy near-post finish.

Manager Deila though says they’ll need to perform better against Qarabag whom they’ll meet in the next round after the Azerbaijani champions over came Montenegrin side Rudar Pljevlja.

“We need to improve,” he said. “They are a good team. I saw them play the first leg at home against the team from Montenegro and it is a big step up from what we have met here.

“I think we were a bit sloppy at the start of the game but we got the goal and we knew things were happening.
“In the second half there was only one team on the pitch and we won quite easily.

“We didn’t want to concede an early goal but it happens sometimes. We came back and 4-1 is a positive result and I am looking forward to the next round.”