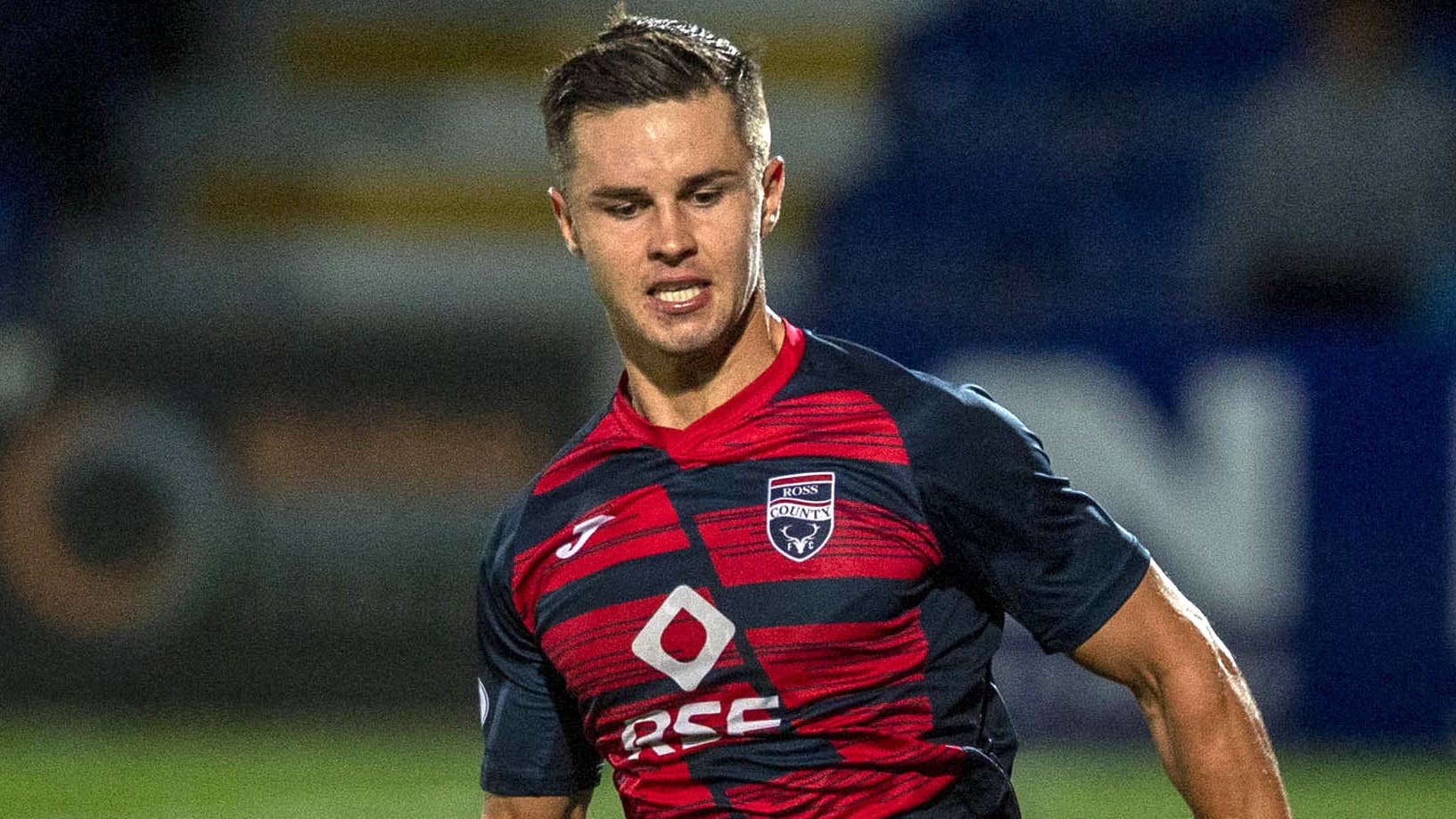 The former Accrington, Portsmouth and Fleetwood player has faced the cinch Premiership leaders twice in Dingwall – where Celtic have scored seven goals in two wins this season – but expects an even tougher test in Glasgow.

“I’m looking forward to going to Celtic Park,” the 26-year-old said in a club video.

“It’s obviously going to be a good atmosphere and a real tough game but one we are looking forward to and part of the reason why a lot of the lads come up from England to play in these big games against Celtic and Rangers.

“The lads are full of confidence. We know it’s going to be a tough game but we are looking forward to it.

“I have obviously seen a lot of games in Europe and on the TV and it looks unbelievable so I am really looking forward to it but I also know how good a side they are and I can imagine they will be even better at Celtic Park. It’s one that us players thrive off.”

Malky Mackay’s side have won two games in a row to take themselves from bottom in the table to 10th and Johnson is looking to continue the momentum.

“They are obviously a very good side but they are beatable as St Mirren showed,” Johnson said.

“We have been watching them on clips. The gaffer has been showing us where we think we can get at them and how to negate their threats.

“We have worked hard in training and hopefully we will put that into practice on Saturday and come away with a positive result.”