Roughie’s View: Time for Griffiths to step up in Malmo 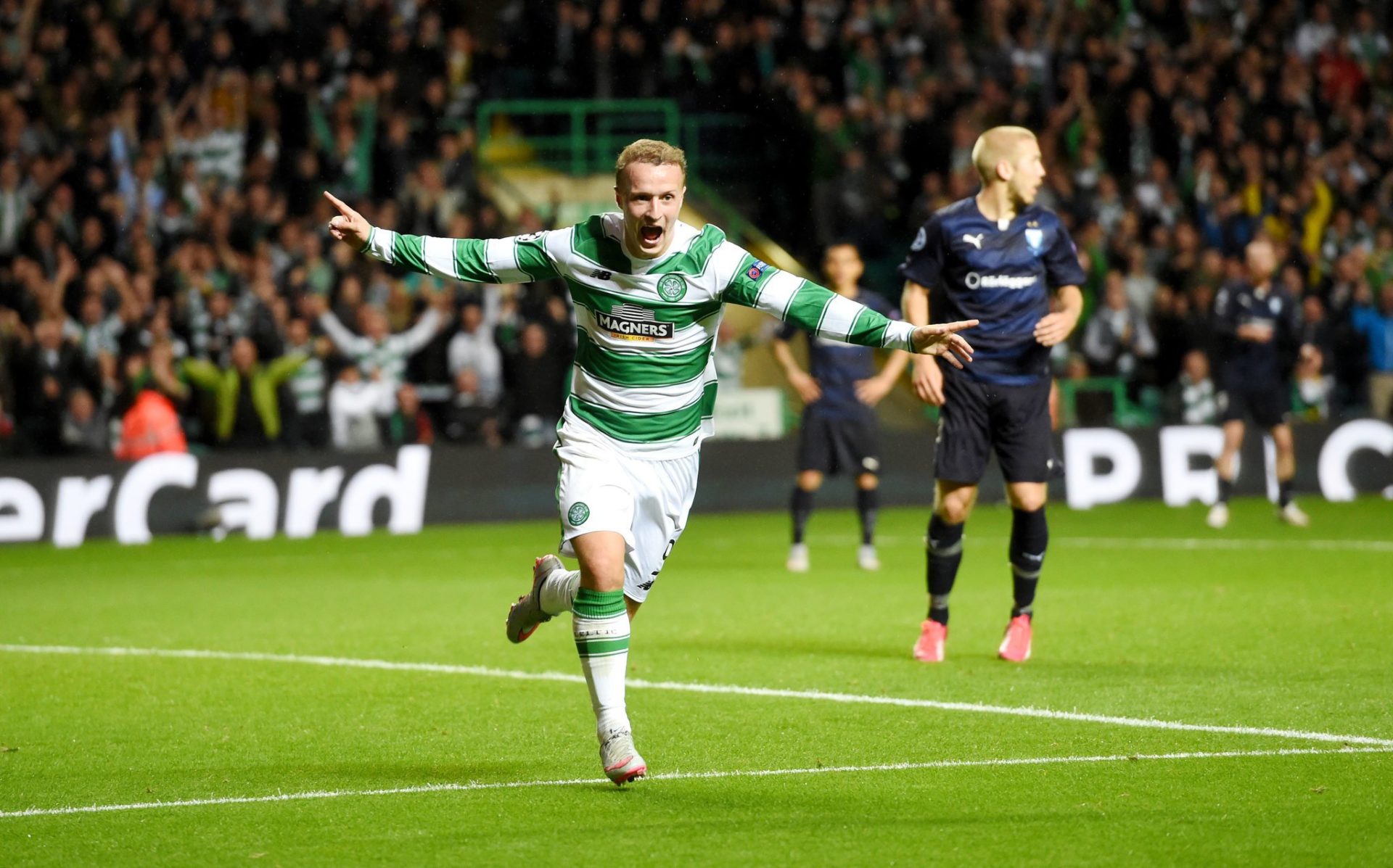 Well what can you say about last night? It was a good result but is it enough?

The late goal is the killer and if you asked the two managers who was the happier I’m sure it would be the Malmo manager.

With them beating Red Bull Salzburg after being two goals down they’ll definitely think they can beat Celtic.

It’s up to the Hoops now to produce the performance that they did in the last round.

It was an interesting comment the Malmo coach made about Celtic not being fit enough. I don’t think he meant physically, he meant mentally.

If Celtic go and try to get a goal then they will leave themselves wide open.

To qualify they will have to be on top of their game because this team think they can score goals. It is going to be touch and go but if they do qualify it would be a fantastic achievement.

Don’t get me wrong he’s a good striker who has come on leaps and bounds, but what I’m looking for is a striker to win games.

At home you are expected to go forward and a decent striker will score goals at Celtic, but when the pressure is really on in the next game he needs to step up and be the European player the fans are after.

At the other end the defending was sloppy.

It was an interesting comment that the Malmo coach Age Hareide made about Celtic not being fit enough.

I don’t think he was meaning physically. I think he meant mentally are they strong enough to see out a game?

That was proved last night. Any team at home scoring two early goals would have went on and destroyed the team.

They conceded two late goals to Inverness CT last weekend and have previous of doing it in the Europa League last season.

It’s an issue they need to quickly resolve.

The odds favour Malmo. They’ve got the upperhand. It’s a big big ask for Celtic to go away and win they’ll do well to get a draw.

I know what it is like to ship five or more goals in the same game to the same player.

It’s not a nice feeling I can tell you that. Celtic’s Dixie Dean scored six against me when I was Partick Thistle goalkeeper in 1973.

We lost 7-0 that day. And Dixie even had the cheek to ask me to sign the match ball after his double hat-trick!