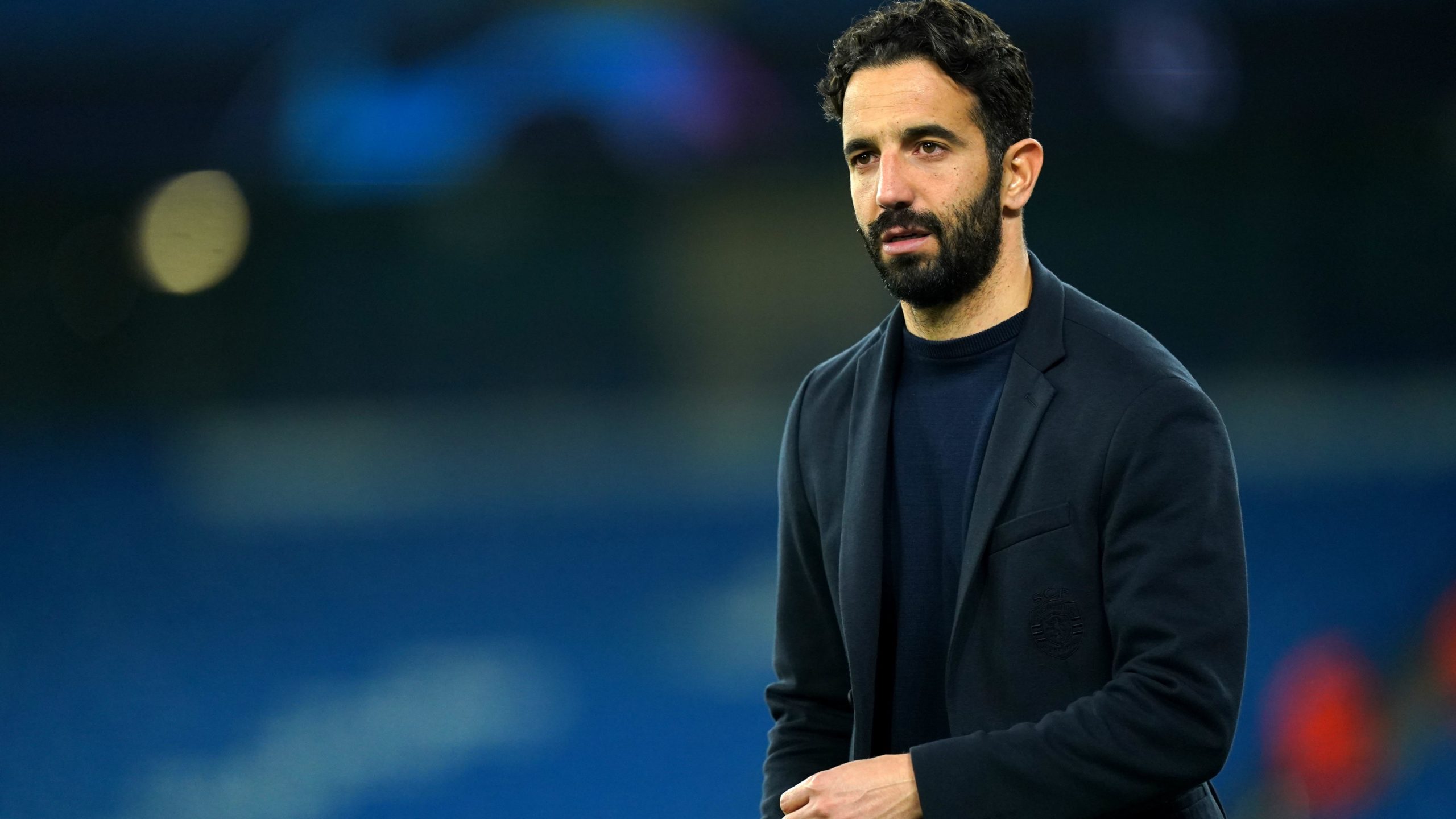 Sporting Lisbon boss Ruben Amorim has ruled out Cristiano Ronaldo making a “dream” return to his old club in January by admitting they cannot afford the wages of the Manchester United forward.

Amorim lavished praise on the 37-year-old when speaking in London ahead of Wednesday’s match at Tottenham in the Champions League.

Ronaldo has made headlines of late after he refused to come on as a substitute in Man United’s victory over Spurs last week which subsequently saw the Portugal captain banished from first-team training and forced to sit out Saturday’s draw at Chelsea.

While the five-time Ballon d’Or winner returned to training on Tuesday and club boss Erik ten Hag has reiterated his importance over recent days, his future remains up in the air.

Sporting boss Amorim played alongside Ronaldo at the 2010 and 2014 World Cups but knows a reunion is not possible right now.

“Ronaldo is a top player,” he said.

“He is a Manchester United player. Everybody in Sporting dreams of the return for Cristiano but we don’t have the money to pay his wages.

“I think he is happy in Manchester but is not playing so that is the problem.

“But I have my problems so it is Ten Hag’s problem! I am very happy with my players, no problem at all at the moment, so I just want to beat Tottenham.”

Sporting beat Tottenham in the previous meeting between the clubs in September but knows they need a big display to produce a repeat result.

A lot of the visitors’ fortunes will depend on Enfield-born Marcus Edwards, who will have extra responsibility in the absence of the suspended Pedro Goncavles.

Wednesday will mark Edwards’ return to boyhood Spurs, where he made one appearance in 2016 before he was let go after struggling under ex-Tottenham manager Mauricio Pochettino due to a mixture of injuries, inconsistent form and question marks over his attitude.

Amorim talked up the 23-year-old but admitted there are plenty of areas where he can improve.

He said: “Marcus is a player with a lot of talent and everyone in England was saying the same. The ex-coach said he had something a bit like Messi.

“He went to Portugal to develop and to play for one of the big teams in Portugal. He is playing in Champions League, he is maturing, something that comes with age, but I think he can improve a lot.

“He has got the talent but can still improve when it comes to his training, to his schedules and to keep up that high level daily, not only in matches but in his daily life when it comes to being a football professional.

“But he is a happy kid. He is happy at the club and has a special relationship with (Issahaku) Fatawu and for example that helps players develop daily. He still has a lot to give and to improve but I see a very happy future for Marcus Edwards.”

Edwards has previously been linked with a move to England and that has also been the case for Amorim this month.

The Sporting boss was backed for the recent vacant role at Aston Villa and the current position at Wolves, who announced last week caretaker Steve Davis would continue to lead the side for the rest of 2022.

“I don’t have any particular dream about coaching any specific club,” the 37-year-old insisted.

“I am happy. I want to be involved in big Championships and I like to spread my identity towards my players so that my team represents what I am as a coach.

“I am still young and I am in a big club. I really like the uncertainty of not knowing what comes tomorrow.

“It might be a goal but I am not making any plans about where I will fall in my future. I just want to win against Tottenham and take it from there.”