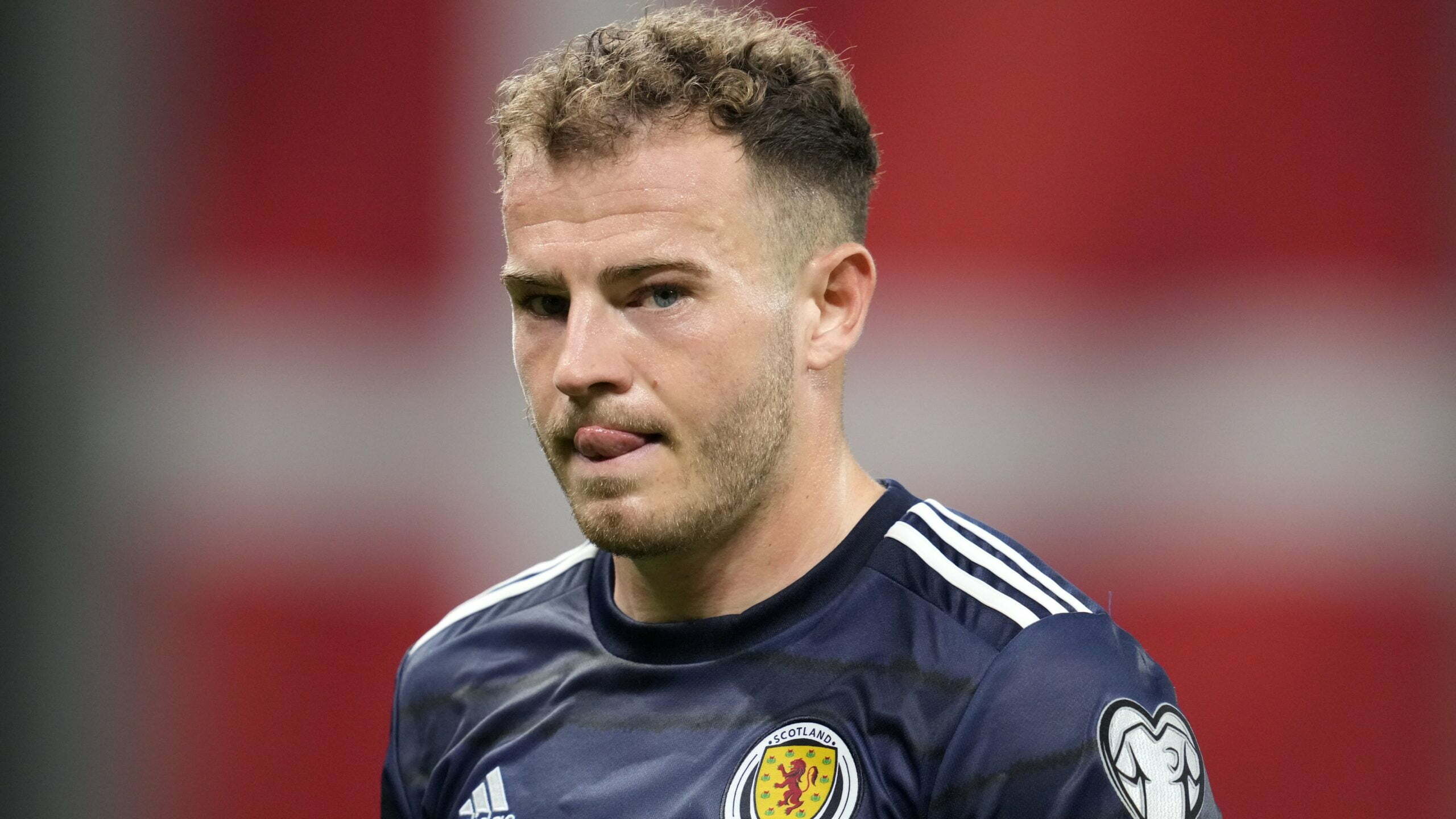 Newcastle winger Ryan Fraser has been recalled to the Scotland squad for the Nations League matches against Ukraine and Republic of Ireland.

The 28-year-old, capped 22 times, controversially withdrew from the squad for the vital Group F double-header against Moldova and Denmark last November but was subsequently pictured on his club’s training ground.

Boss Steve Clarke revealed last March that Fraser had apologised for his actions and the former Aberdeen and Bournemouth wideman is back in favour.

Captain Andy Robertson misses out after the Liverpool defender was injured in the closing stages of last week’s Champions League defeat at Napoli.

There are recalls for Arsenal left-back Kieran Tierney and Rangers duo Ryan Jack and Jon McLaughlin.

Clarke’s side play the Ukrainians home and away, either side of facing the Irish at Hampden Park on September 24.

Scotland have six points from three games, one behind leaders Ukraine.