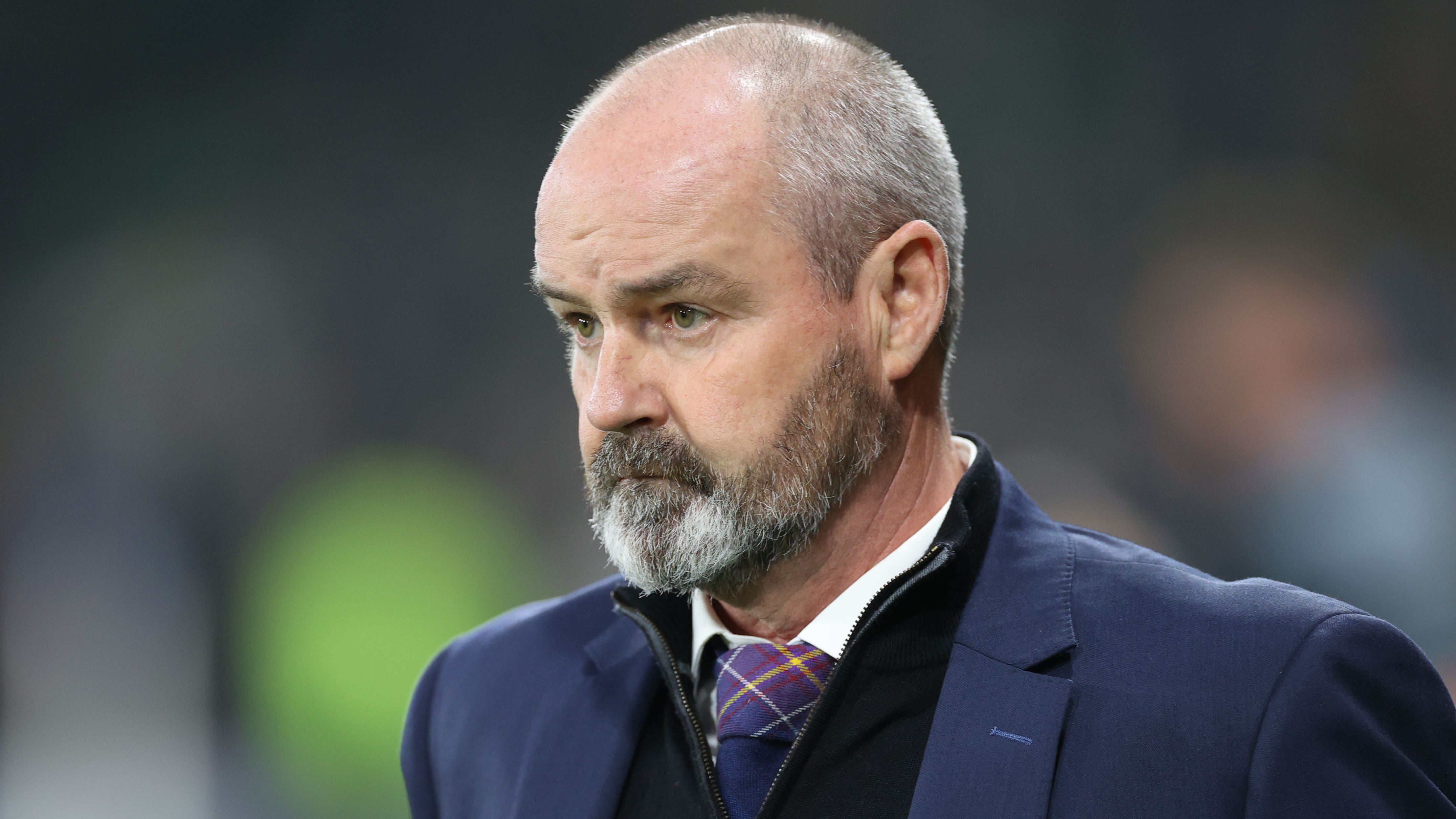 Scotland head coach Steve Clarke is happy to get the chance to build on their work in September after a strong squad made the journey to Turkey.

He was also denied the chance to call up Celtic players such as David Turnbull, Greg Taylor and Anthony Ralston, who are with their club in Australia, while Hoops skipper Callum McGregor was injured anyway.

Brentford full-back Aaron Hickey was not available for selection because of injury but Clarke otherwise has the party that helped Scotland to UEFA Nations League promotion with wins over Ukraine and Republic of Ireland last month.

The Scotland boss has also been able to welcome back the likes of captain Andy Robertson, defender Grant Hanley and midfielder Ryan Jack following injury as he looks ahead to a European Championship qualifying group which also features Spain, Norway, Georgia and Cyprus.

“But you have to look forward to the next challenge, which is qualifying for Germany in 2024.

“It was important to fit a match into the November window because going from September to March is too long without seeing the players.

“We’ve managed to get a good percentage of the players with us that were with us in September even though it’s not an official FIFA window. That was important.

“We can speak about what we did. We’ve already touched on what we did in the last camp in September and we look to improve that.”

Robertson, whose Liverpool team-mate Calvin Ramsay could make his debut, is sure the game will be a useful exercise.

“Both teams wanted to go to the World Cup and they will be disappointed as well, but it’s a good friendly for both of us,” the left-back said in a pre-match media conference.

“We will both be competitive and we will both try and get what we need to get out of it to prepare us for the Euro campaign. That’s what we are working towards, March, when the real stuff starts. We want to go to another major tournament, of course we do, and Turkey will have the same aim.

“It will be an interesting test, a good test for us.”