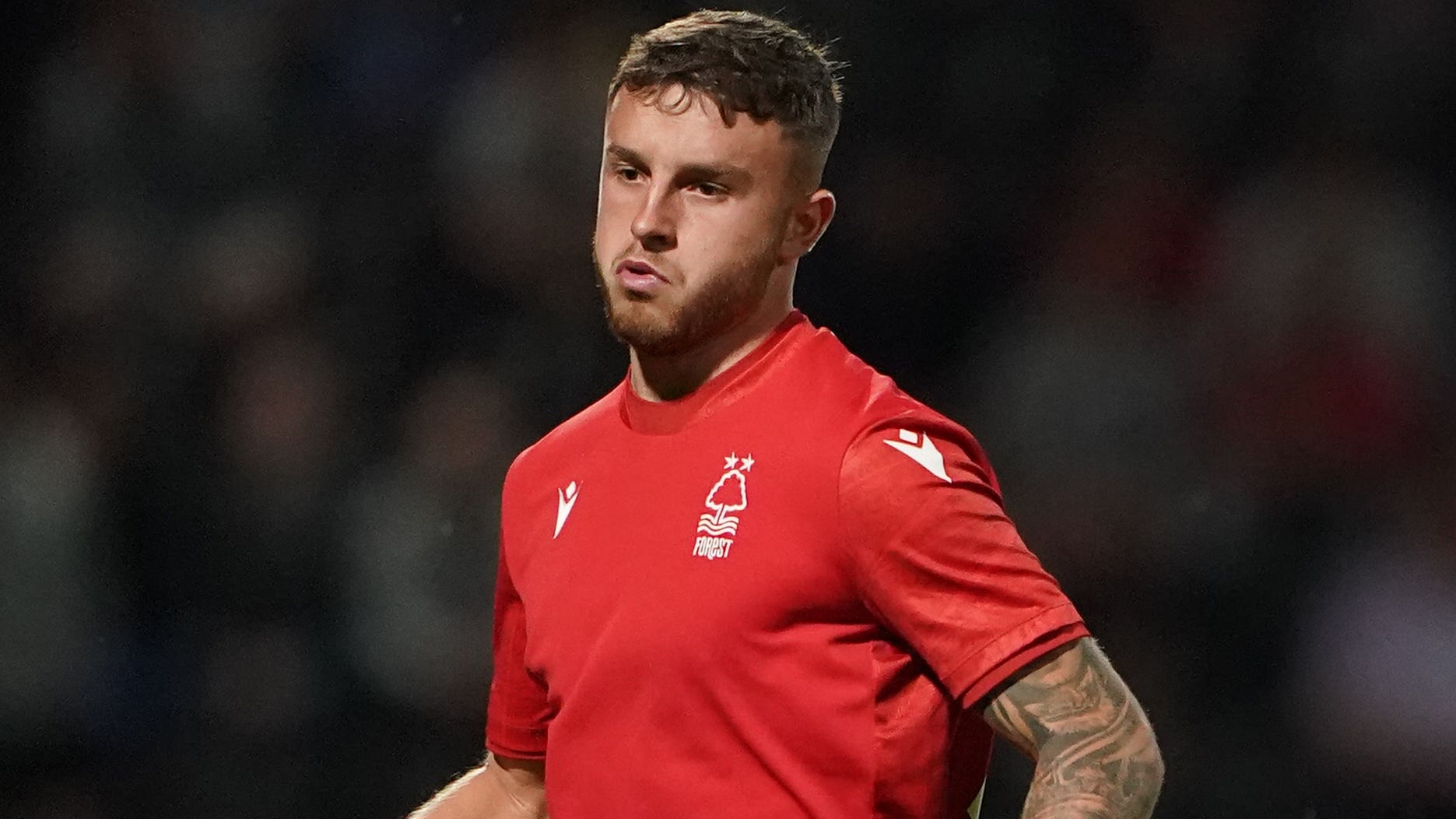 By By Ronnie Esplin PASeptember 25, 2022No Comments

Scotland Under-21s were held to a 1-1 draw by their Northern Ireland counterparts in their friendly at the SMiSA Stadium.

The young Scots had won 3-1 in Belfast on Thursday but there was nothing to separate the two sides in the second part of the double-header in Paisley.

Debutant Flynn Clarke slotted in the opener for the home side in the fourth minute only for striker Dale Taylor to level from close range in the 18th minute.

The challenge matches marked the beginning of a new cycle for Scot Gemmill’s squad with a view to the next Under-21s European Championship qualifying campaign, which begins next year.

Gemmill handed goalkeeper Jake Hogarth, Josh Reid, Clarke and Matthew Craig their debuts as Leon King returned to captain the side alongside Rangers team-mate Adam Devine in defence, both coming up against fellow Ibrox man Charlie McCann who was in the opposition midfield.

The young Scots got off to a great start when Lucas De Bolle dissected the visiting defence to put Clarke through on goal and, from inside the box, he beat goalkeeper Dylan Berry with a fine finish.

At the other end four minutes later, Taylor out-muscled King to give himself an opportunity but Hogarth blocked the shot.

However, when the Northern Irish forward got another chance from a Christopher McKee cross from the left he swept the ball past Hogarth at the near post.

In the 27th minute Taylor again got the better of King in a duel inside the box but hit the side-netting with his shot.

There was little goalmouth action in the early stages of the second half and indeed the first real chance came in the 58th minute when Scotland’s Connor Smith volleyed over from a De Bolle cross.

Liverpool’s 16-year-old Scottish winger Ben Doak was one of a slew of substitutes who came on around the hour mark and he soon picked up a yellow card for a hefty challenge on Northern Ireland substitute Terry Devlin.

Moments later, Doyle’s leg prevented Tommy Conway’s drive flashing past him and into the net but chances remained few and far between.

More substitutes came on to disrupt the flow further, although Doak caused some problems for the visiting defence before the match petered out.