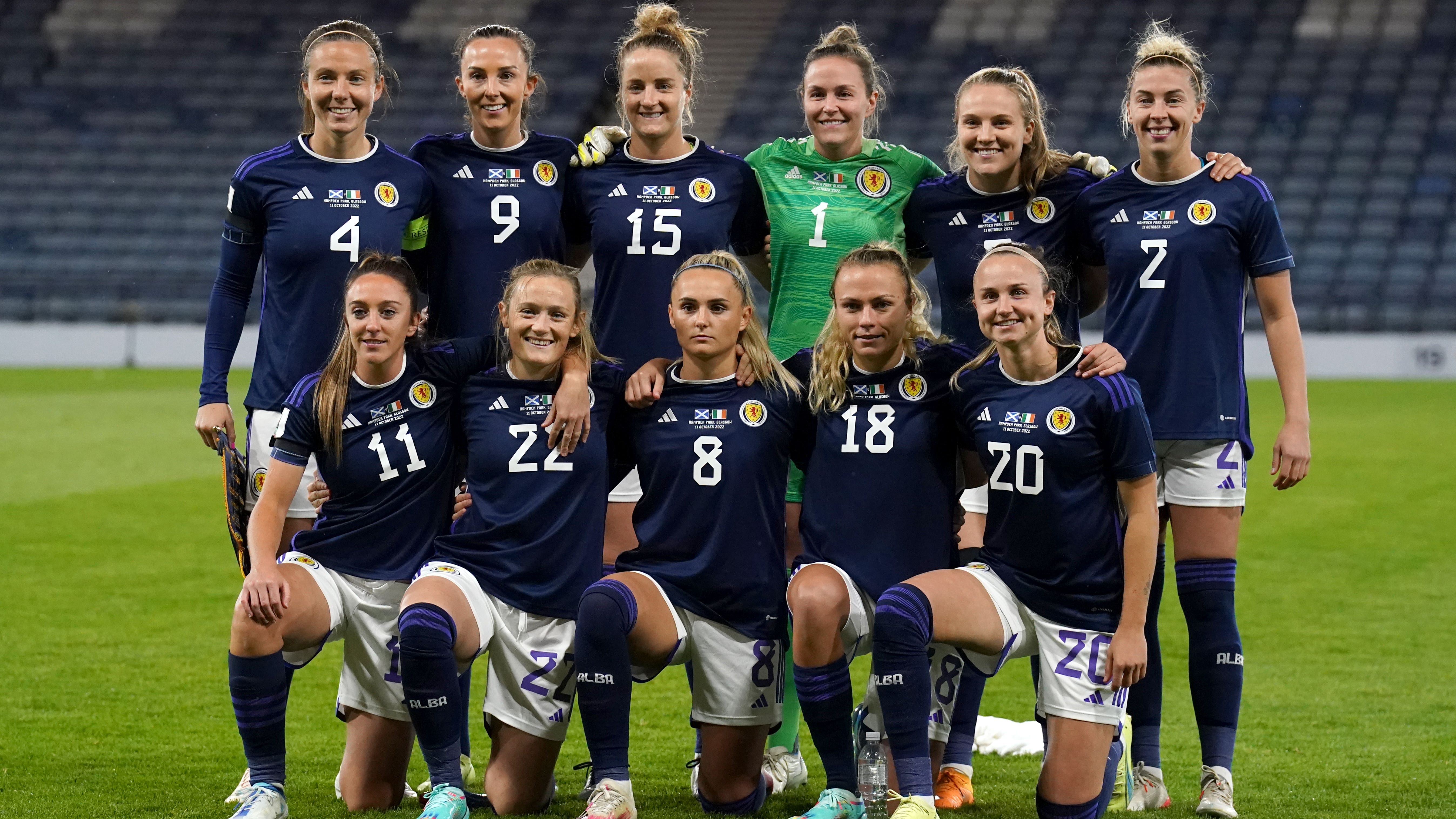 The players will demand a contract stipulating equal pay and treatment compared to their male counterparts on issues such as training facilities, hotels, travel, kit plus medical and nutritional resources.

“This is about all professional footballers being treated equally,” Aston Villa defender Corsie said in a statement.

“After years of iniquity, disrespect, and in some cases abuse, we have a historic opportunity to advance equal pay and to promote equality for women and girls in football.

“This campaign is about parity, and we’ll be seeking to engage with the Scottish Football Association, the fans, and everyone in Scotland’s football community to deliver this long overdue change.”

The action will be fully funded by PFA Scotland and is likely to cite equal pay arrangements in the national teams of the United States, Norway, Canada and Sweden. The American women’s team reached a reported £17.7million settlement with US Soccer earlier this year following a six-year legal fight.

Scotland’s men waived any match fees for a long spell until qualifying for the Euro 2020 finals, with the idea being they should be rewarded for success.

The women’s team qualified for the European Championship finals in 2017 and the World Cup in 2019 but have missed out in their two most recent qualifying campaigns.

High-profile players Caroline Weir and Erin Cuthbert have added their voice to the calls for change.

Real Madrid midfielder Weir said: “For so many years we’ve felt an after-thought, and whilst we have seen growth it’s come as a result of driving our own change.

“Payments from sponsorship deals overwhelmingly go to the men’s game, and to male players. In our current society, this is one example of the outdated prejudice towards one group of players.

“The national team should be one unified organisation that backs both the SMNT and SWNT. It should be an elite and high performing environment that ensures both teams can build success.

“If shared out equally, there would be a dramatic increase in funding for women’s and girls’ football at all levels that would be transformative.”

Chelsea player Cuthbert added: “This campaign must be the start of an irreversible turning point to forever change our national game, and the way women players are treated. It’s about advancing and achieving equality in Scottish football.”