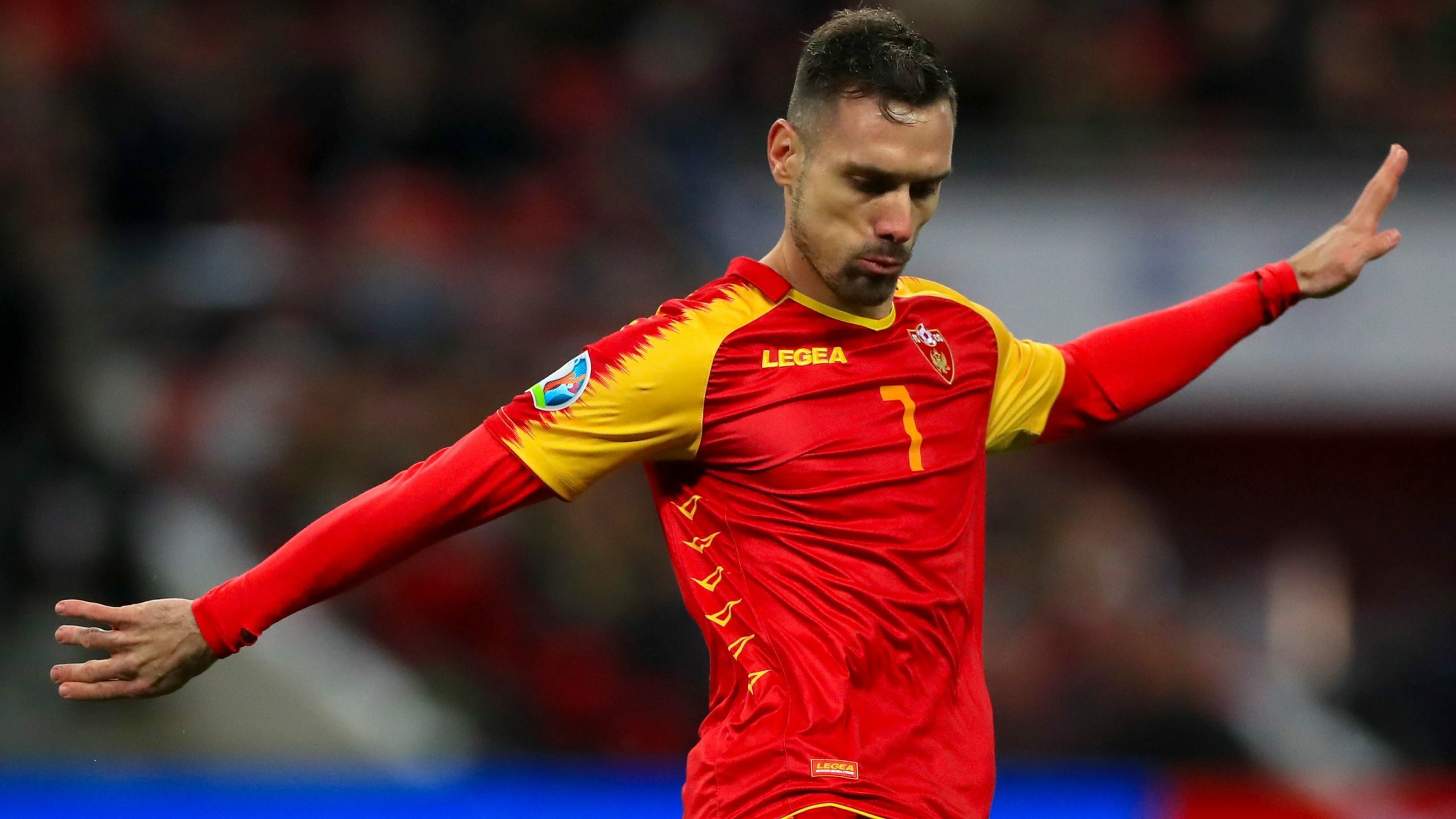 Sead Haksabanovic believes Celtic is the perfect move for him

Sead Haksabanovic believes he will fit right into Ange Postecoglou’s Celtic style after completing his move from Rubin Kazan.

The Montenegro winger has signed a five-year contract after instructing his agent to fix a deal with Celtic.

The 23-year-old, who was formerly with West Ham, was keen to leave Russia on a permanent deal after spending the final few months of last season on loan with Djurgardens in his native Sweden.

Haksabanovic told Celtic TV that it felt “amazing” to sign for Celtic.

“What I know about Celtic is only good things and I’m very happy to be here,” he added.

“I heard about it around a month ago and as soon as I heard that Celtic wanted me I said to my agent that he had to make it happen because this is where I want to play.’

“It’s an amazing club with good players, fans and history.

“I’ve been watching some games and I think the team play in the same style as me.

“I’ve been speaking to the manager as well and we had a good chat, speaking about how he sees me as a player and how he wants me to fit into his system and everything sounded good so that was it for me.

“I’m a playmaker with some flair, I’m good in one-on-ones, I have a powerful shot, I’m quick and I’ll give everything for this club.

“The team are doing great and I want to be part of that and make the fans, the club and myself happy.’

“Of course, I’m very excited to play in the Champions League, it’s the best competition you can play in and that’s a dream for me as a kid, so to see myself playing in that is very cool.”

Haksabanovic, who already knows several of his new team-mates, has set his sights high.

“I know that Henrik Larsson is a big legend here and I know his son really well,” he said. “Hopefully I can do something similar to him which is very hard to achieve but I’m going to try my best.

“I know Joe Hart and Albian Ajeti from West Ham and I spent some time with Carl (Starfelt) in Russia.

“He saw somewhere that I was linked to Celtic and he wrote to me but I didn’t want to say too much, I just asked him about the club and he only said good things, so I can’t wait to get started now.”