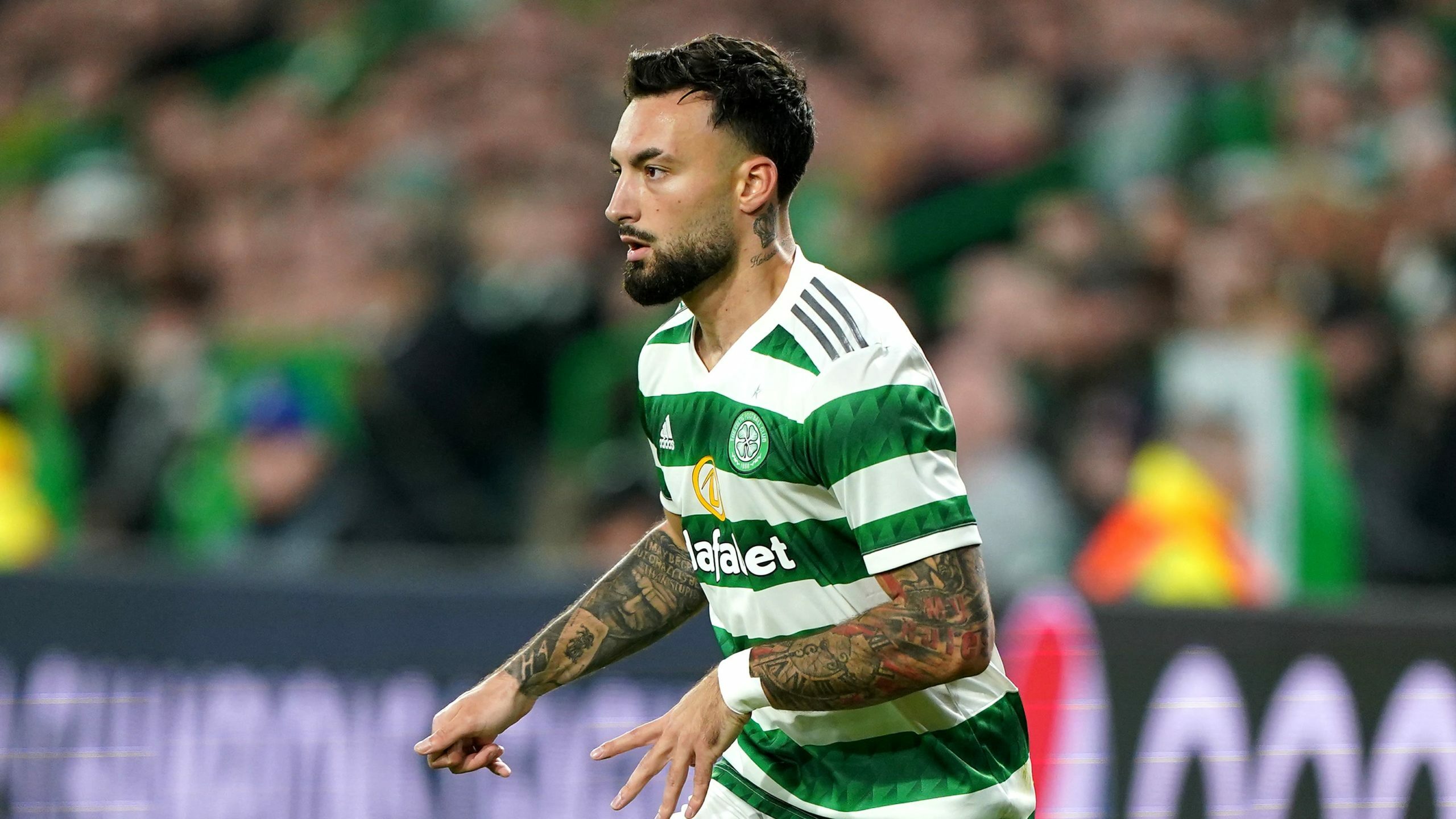 By By Gavin McCafferty PAOctober 28, 2022No Comments

Celtic attacker Sead Haksabanovic is preparing for his ninth match in October but the recent signing is happy to keep playing as he feels it is the best route to full fitness.

The Montenegro international’s versatility has been a major bonus for Celtic manager Ange Postecoglou during a particularly hectic month and amid injuries to the like of Callum McGregor and Jota, the latter of whom is in contention to return at Livingston on Sunday.

Haksabanovic played two games for his country in late September before embarking on Celtic’s relentless run of games in the Champions League, cinch Premiership and Premier Sports Cup.

The 23-year-old arrived at Celtic Park in late August following a protracted move from Rubin Kazan and a summer of uncertainty after returning to his native Sweden for a loan spell with Djurgardens soon after Russia’s invasion of Ukraine.

So the busy period has been ideal for Haksabanovic as he catches up on his match fitness.

“It’s different,” he said. “I have done that before but not recently. I am happy with it because a football player wants to play games instead of being on the training pitch.

“I am very happy to have the chance to play in front of the fans at this club. But I am here to take my chance.

“I am not 100 per cent fully fit yet. I still have some levels to go up and hopefully I can start helping the team with some assists and goals.

“I think I am playing well and I am just going to continue doing that and hopefully score some goals as well.

“But I feel they have my back and they are there for me and they fully believe in me, so it feels good.”

Haksabanovic has played in both wide positions plus a central attacking midfield role.

“I can play everywhere and I am just happy to be there and hopefully help my team with my performances,” he said. “I just feel I need a few more games to feel 100 per cent.”

Haksabanovic is set to get his first taste of Livingston’s artificial pitch at the Tony Macaroni Arena.

“I have played on a lot of them in Sweden,” he said. “I think football should be played on real grass.”

But he added: “It’s the same pitch for them as well. There are no excuses. We have to go there and give 100 per cent for ourselves and the team and do what we do in training every day.”