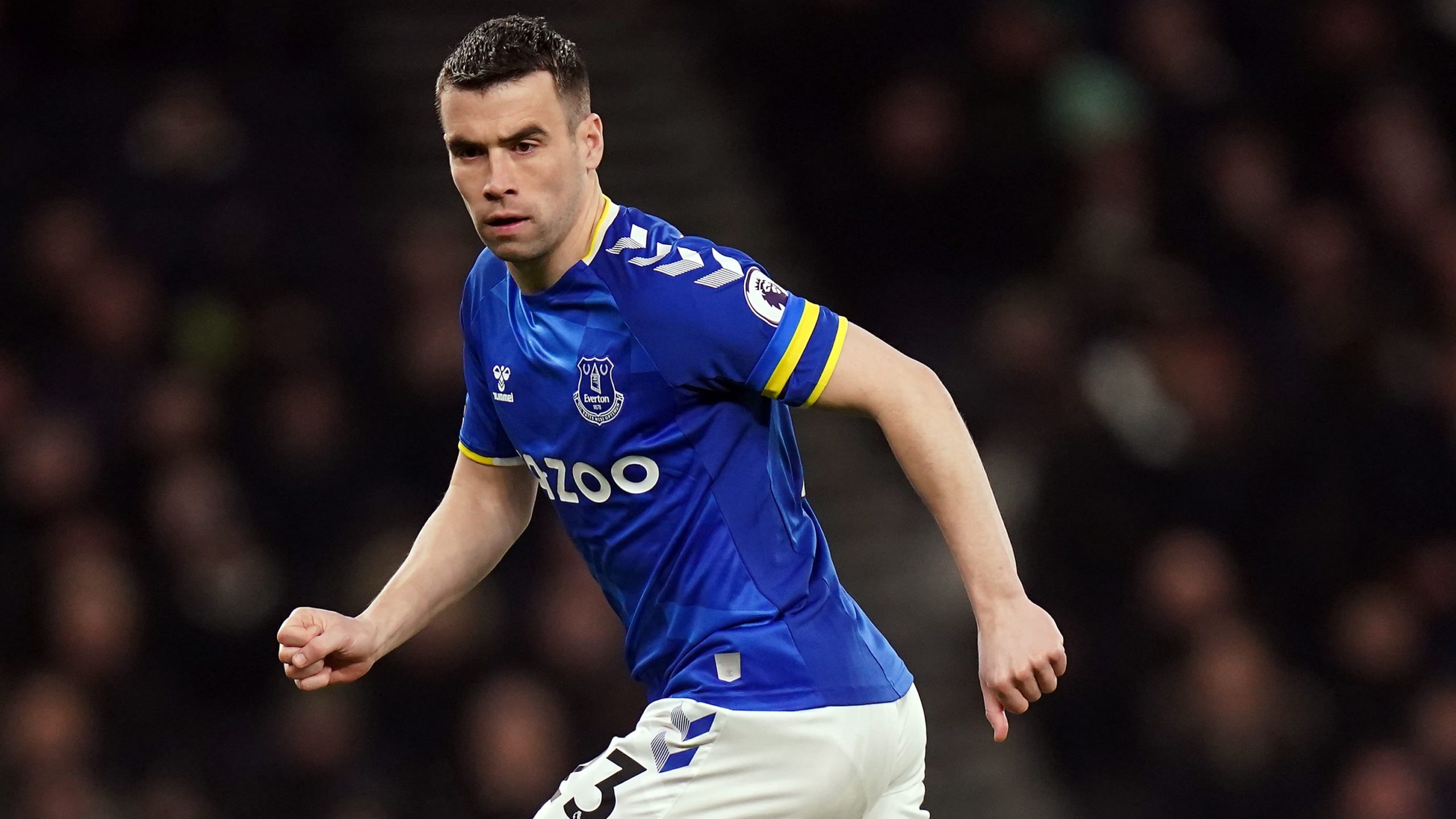 By By Andy Hampson PAAugust 22, 2022No Comments

Everton club captain Seamus Coleman is poised to make his first appearance of the season as the Toffees travel to Fleetwood in the Carabao Cup on Tuesday.

The veteran Republic of Ireland full-back has not featured in the Merseysiders’ first three Premier League games after undergoing groin surgery in the summer.

The 33-year-old has seen some action with the under-21s side and, after being an unused substitute for the last two first-team matches, is now ready to step up his comeback.

“If you look at the squad you can see some players who are ready to come in and play games and Seamus is in that position,” said manager Lampard ahead of the second-round trip to Sky Bet League One club Fleetwood.

“Off the back of his injury, typical Seamus, he has worked brilliantly to get fit. A game will surely help him.”

Lampard believes the tie can benefit his side as they look to build momentum after snatching their first Premier League point with Saturday’s last-gasp draw against Nottingham Forest.

New signing Amadou Onana could make his first start while Brazilian midfielder Allan, whose pre-season was disrupted by a foot injury, could also be included.

“It’s an important game,” said Lampard, a two-time League Cup winner as a player with Chelsea. “We have got players that are still needing minutes to get up to speed – a couple that played on Saturday, and a couple that didn’t play, that will come into the team.

“It is a game we have to respect. We respect the opponent and understand the importance of it.

“I know it can be a real positive for a team – to win it, to travel, the excitement about the idea of getting to Wembley – all those things are a big deal. We have to understand we have to focus on every game and Fleetwood is right in front of us.”

Speaking about Onana, the Everton boss added: “He needs minutes. There is a good chance.”