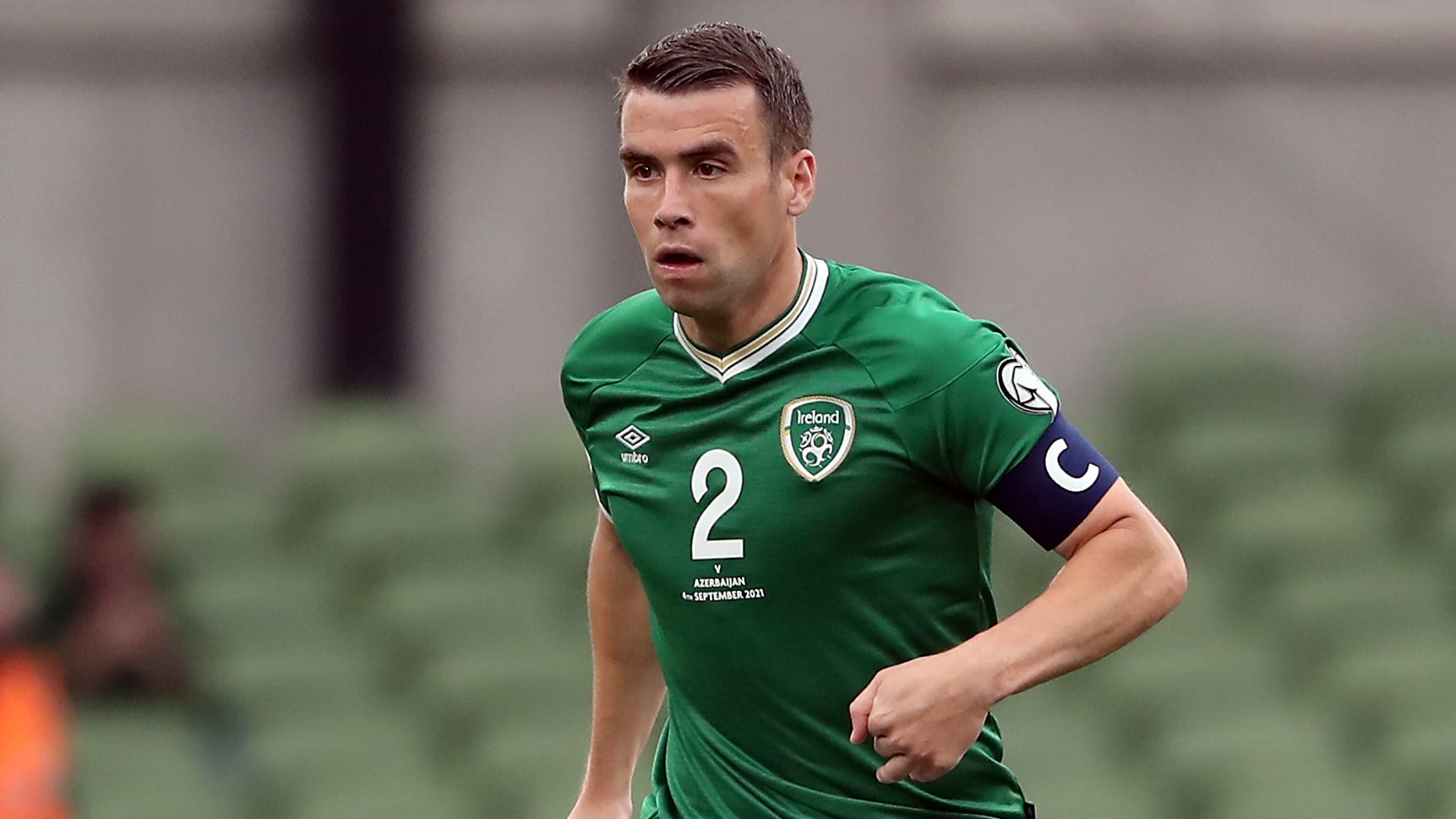 By By Damian Spellman PANovember 19, 2022No Comments

Seamus Coleman has told his Republic of Ireland team-mates to treat their tough Euro 2024 draw as a challenge rather than fear it.

Ireland open their qualifying campaign against current world champions France in March in a group which also includes perennial European powerhouses the Netherlands, with many commentators dismissing the Republic’s chances of reaching the finals of a major tournament for the first time since 2016.

However, as he prepared for Sunday evening’s clash with Malta – Ireland’s last friendly before they tackle the French next year – skipper Coleman was far from concerned by the prospect.

He said: “It’s a tough group, there is no getting away from it. But at the same time, when you are growing up in Ireland and you are kicking a ball with your local club and someone is telling you that you’ve an opportunity to play against France or Holland in a qualifier, you have got to see the positive side to it and see what we can do.

“I think we showed against Belgium and Portugal, very strong nations, that we’ll be a match for them.

“It’s about making everyone believe, I suppose, and really enjoying it, enjoying being part of it, and hopefully causing an upset along the way.”

At 34, Everton defender Coleman is approaching the latter days of his distinguished career and while he is no longer an automatic choice for either club or country, he remains a key member of both squads, and particularly so at international level.

Asked about his reaction to the times he has not been selected, Ireland boss Stephen Kenny said with a smile: “He’s an absolute nightmare.

“No, Seamus has had such a good career and is such an incredible competitor with such a desire to win and to play. He has always been a first-choice player. To be honest with you, he has been terrific any time he has played with us.

“Seamus obviously plays tomorrow. He has had a terrific run of form with Everton over the last six games that he has started.

“Seamus has been an amazing captain for Ireland. He is revered throughout the country for his playing career.

“Of course he wants to play, that’s only natural. You should never lose that. We are all very proud of Seamus, he knows that.

“The captaincy side of it, he is brilliant in the camp. But obviously he doesn’t want that, he wants to be first and foremost a player.

“Like all great captains, that’s what they want. But he is a tremendous captain behind the scenes.”

Ireland headed for Malta on the back of a disappointing 2-1 home defeat by Norway with both goals they conceded coming from set-pieces, traditionally a strength.

They were initially blunted in attack by the Norwegians, but asked if he wanted his players to push forward at the Ta’ Qali National Stadium, Kenny said: “I think we always push forward. We’re never shy about pushing forward. To be honest we’ve been scoring a fair amount of goals.

“Where we need to improve on in our last couple of performances is keeping clean sheets. We need to get back to that culture.”