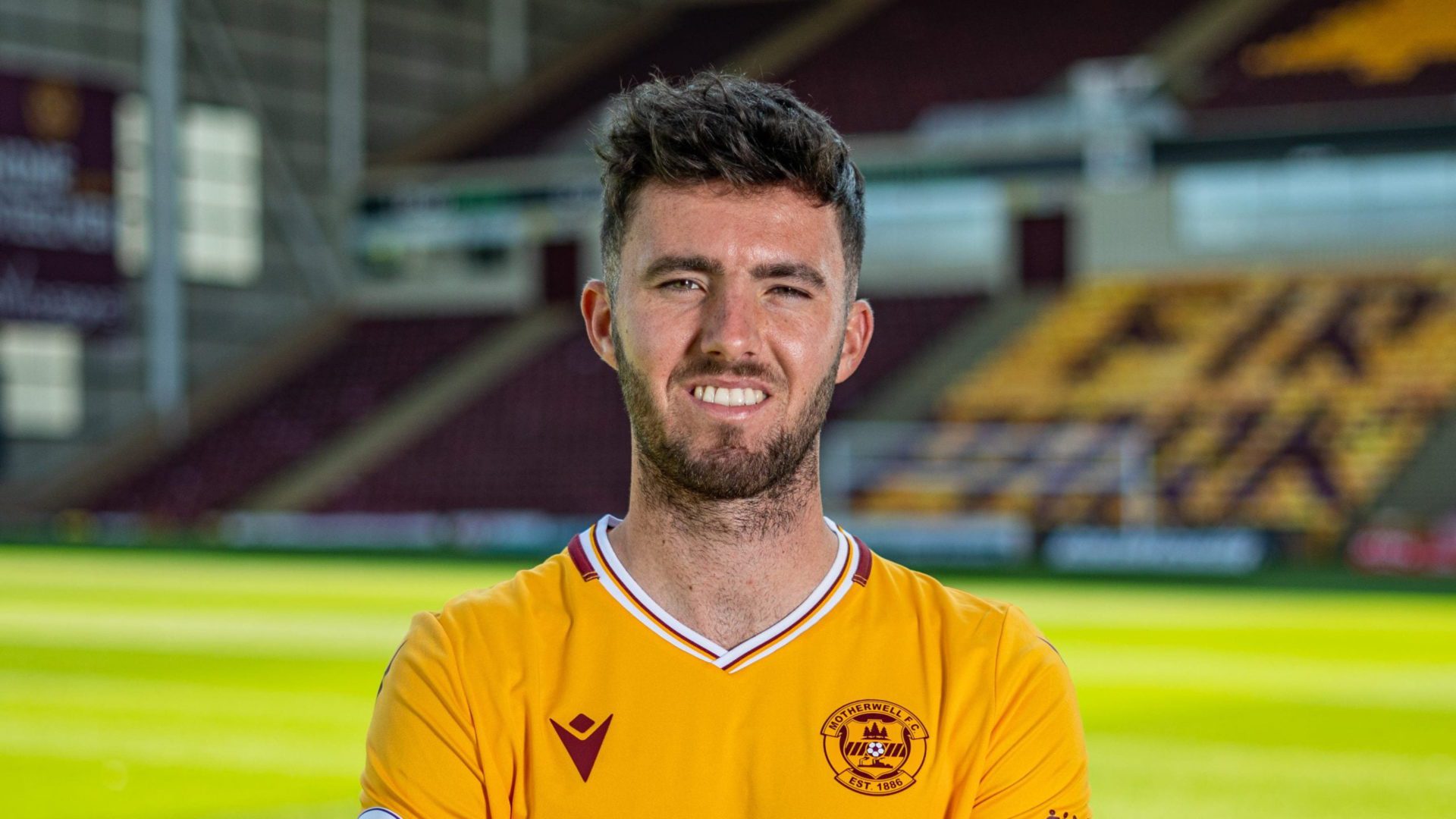 Motherwell midfielder Sean Goss got a taste of European football at Manchester United and is now determined to get a full sample of the experience.

Goss played in the UEFA Youth League and was in the travelling party for a Champions League clash against Wolfsburg in Germany in 2015.

The 26-year-old, who played alongside the likes of Scott McTominay and Marcus Rashford in the United youth ranks, can take a major step towards playing in the Europa Conference League qualifiers next season when Well face Dundee United on Saturday.

Motherwell are one point off fourth-placed United in the cinch Premiership with Ross County in between the pair in the battle for Scotland’s final two European places.

“It’s there for us and we are in a position to take it,” Goss said. “We are well aware of how the form has been but we have to look back at what we have done before to actually get us in that position.

“To be in this position with four games left and a chance of European football, if you had asked us that before the start of the season, we would definitely have taken it.

“It would be massive. It’s not an opportunity that comes round very often.

“I have not played first team but I have had an experience of being in and around it. It was an unbelievable experience for me, being with the lads the whole build-up.

“It’s very different to normal league football and they are completely different games. There is so much relying on it and if you can win them you reap the rewards.

“The youth Champions League was like the unknown, you don’t know how teams are going to be and you don’t know their players too well, so it was always a massive challenge but the games were unbelievable to play in.”