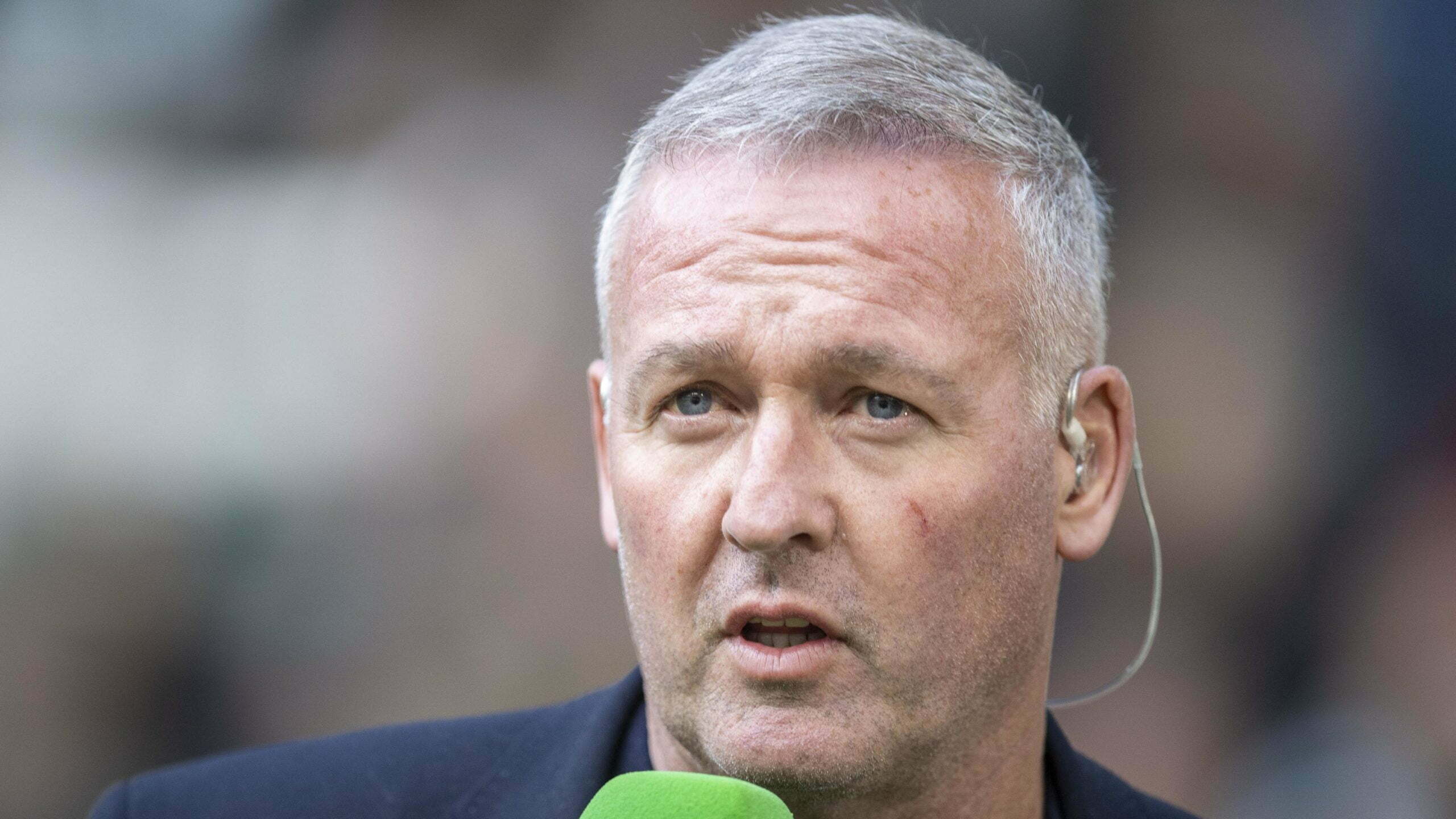 By By Anthony Brown PASeptember 11, 2022No Comments

Paul Lambert believes a point would represent a good outcome for Celtic in their “dangerous” Champions League clash away to Shakhtar Donetsk.

The Scottish champions, who lost 3-0 at home to Real Madrid in their first group-stage match last Tuesday, face the Ukrainians in the Stadion Wojska Polskiego in Warsaw on Wednesday.

Although the match is in Poland due to the ongoing war in Ukraine, former Celtic midfielder Lambert expects the Hoops to face a formidable test against a Shakhtar side who kicked off their campaign with a surprise 4-1 victory away to RB Leipzig last week.

“I think it’s a dangerous game,” said Lambert. “I said that when the draw was made. I thought Shakhtar was going to be dangerous because it’s unknown in terms of what you’re up against.

“The players and manager will know but I think people on the outside will look in and go ‘it’s only Shakhtar’. But they’ve gone to Leipzig and won 4-1 and will be buoyant because of that.

“It’s a dangerous, dangerous game. If Celtic win it will be a brilliant result but I’m pretty sure if they got a point, they’d take that and then they can hopefully take care of their next home game (against Leipzig). I think they need some sort of result this week though.

“They just need to get over that wee hurdle where they can get points away from home in the Champions League to get you through to the next round. At Celtic Park, I think they can match most.”

While Lambert is confident Celtic can pick up their fair share of points at home, he feels the atmosphere at Parkhead sometimes helps Europe’s top teams.

“The result against Madrid was disappointing but the way Celtic played against Madrid was good,” he said. “But what can happen is the bigger teams and the big players come here and thrive on the atmosphere, which Madrid did last week. I think they came here with their chests puffed out and went ‘have a bit of this’.”

Celtic are already five points clear at the top of the cinch Premiership after just six games and have scored 13 goals in their last two league games alone. Lambert is impressed with the way the team are developing, a little over a year into Ange Postecoglou’s reign as manager.

“League-wise, they’ve done great to put themselves in the position they are,” he said. “Performance-wise, the way the lads are playing and where the club’s going under the manager, everything’s really good at the moment.

“Without a shadow of a doubt, Celtic are stronger than they were last season. After a few games last year everybody was calling for Ange to go, which was incredible but that’s life in Glasgow for you.

“The guy has come in and handled the club brilliantly, taken everything on his shoulders and the team looks really good.”

Paul Lambert was speaking at the launch of Wim Jansen’s book MASTERMIND. Jansen, who passed away in January of this year, was Celtic manager in season 1997-98 and won the league title to stop Rangers from winning 10 in a row.