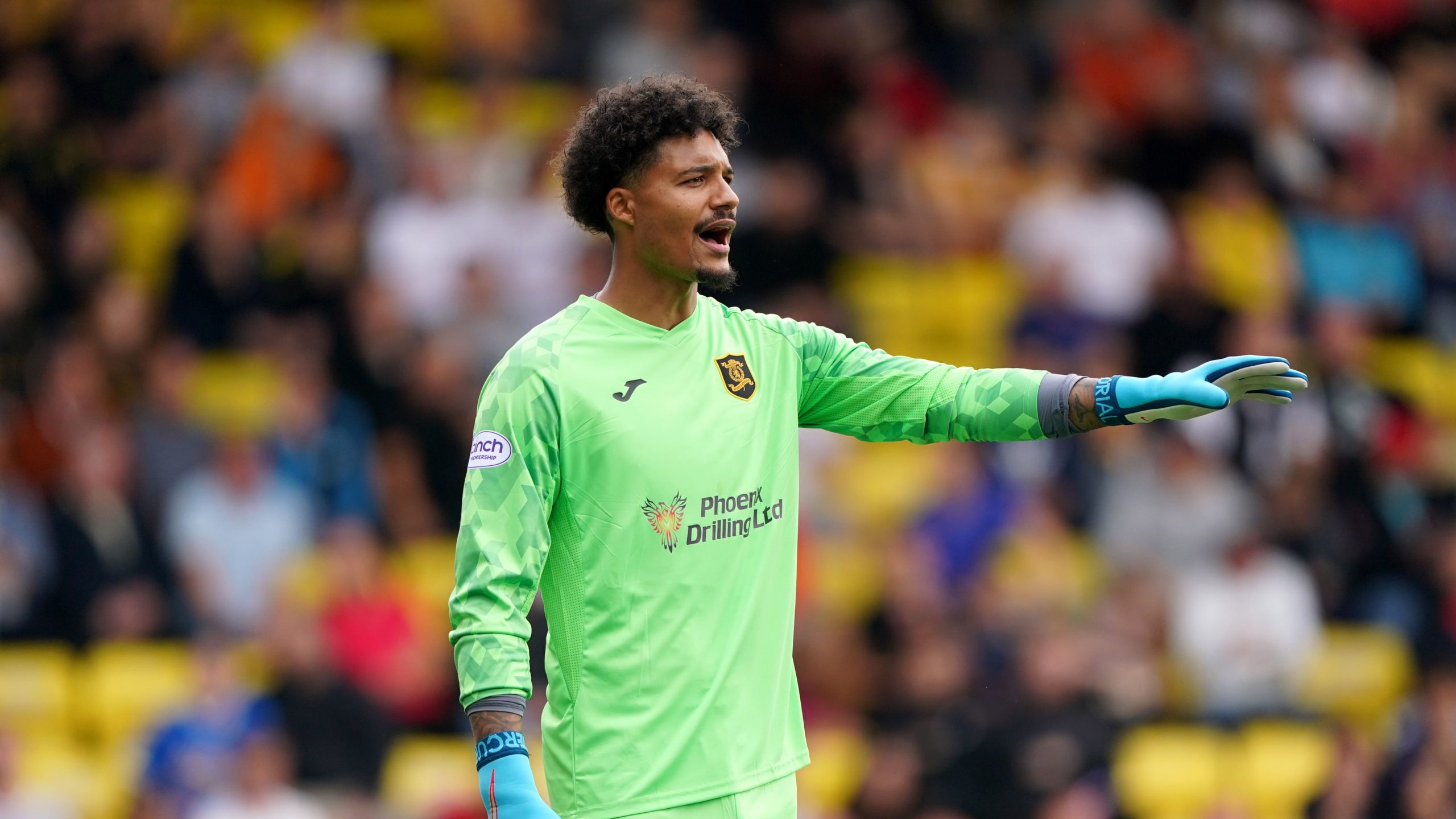 By By Ronnie Esplin PAOctober 14, 2022No Comments

Livingston goalkeeper Shamal George has been impressed by the standard of Scottish football since signing from Colchester United this summer but this week witnessed first-hand its place in the pecking order.

The 24-year-old goalkeeper from Birkenhead started his senior career at Liverpool without making the breakthrough and he was at Ibrox on Wednesday night to see the Reds thrash Rangers 7-1 in their Champions League encounter.

“The difference in levels is quite scary but not taking anything away from Rangers, a great club and great team so, looking forward to Ibrox.

“It (Saturday) is massive. It is like a cup final.

“Going to Rangers and Celtic, we need to go there positive, if we get a result on Saturday our confidence will be high.”

After wins over Hearts and Kilmarnock, the West Lothian club have lost their last two games against Ross County and St Mirren, but George believes the difference has been down to his side not being as clinical as their opponents.

He said: “St Mirren, no disrespect, I thought we were 10 times the team they are but they were a lot more clinical.

“They went down to 10 men but we conceded a sloppy goal. We don’t seem to be getting that luck at the moment where it just bounces to someone’s feet. But you make your own luck.

“And Ross County, again, not clinical in front of goal and we give them a little chance and they score.

“We are not far off, we have a good group here and we just need to get our heads down and get working.”