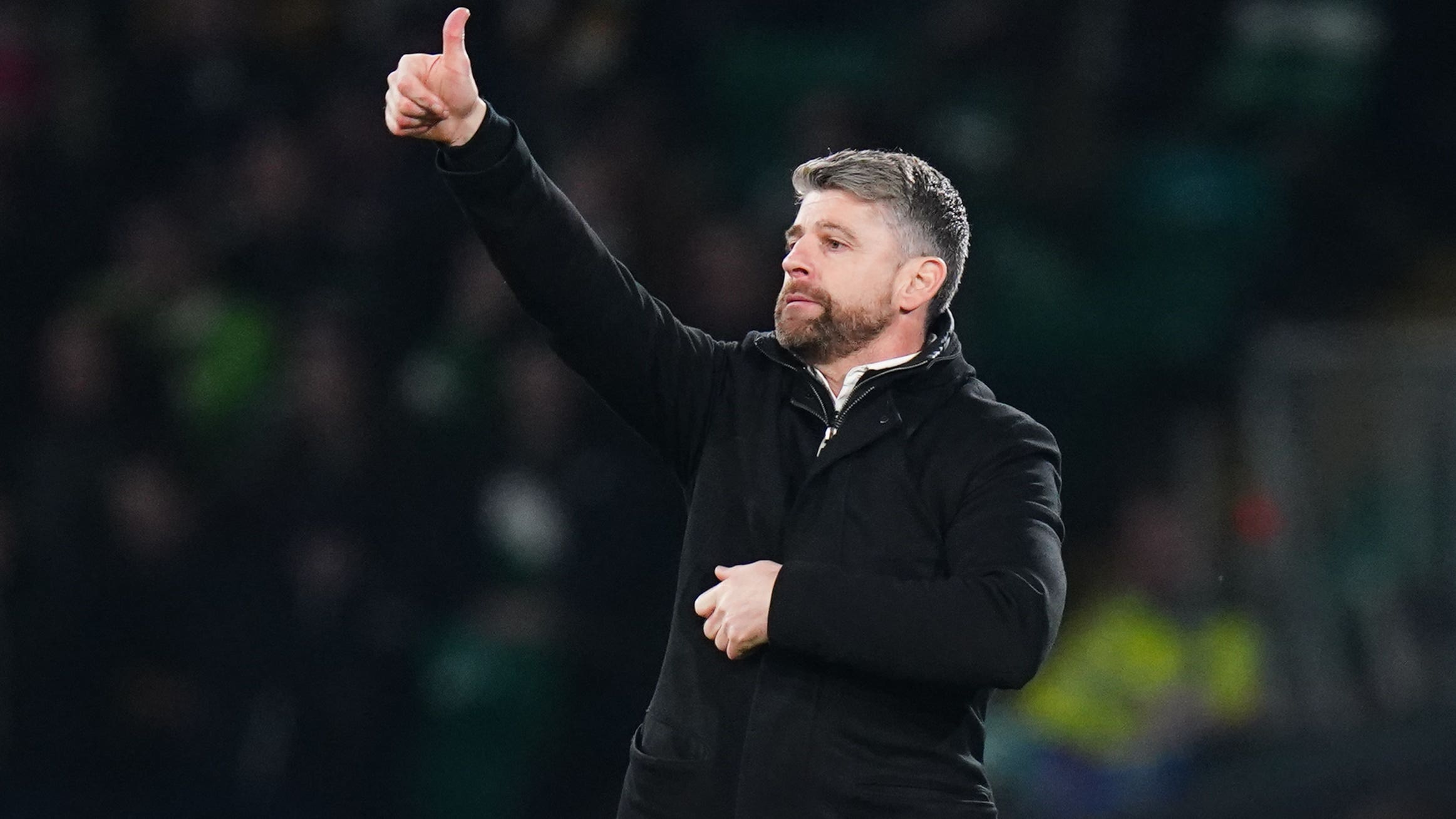 St Mirren at almost full strength for clash with Celtic

St Mirren are in fine fettle ahead of the cinch Premiership game against leaders Celtic in Paisley on Sunday.

Buddies boss Stephen Robinson has almost a full squad from which to choose for the visit of the champions.

Celtic have no fresh injuries following their Champions League draw against Shakhtar Donetsk on Wednesday.

Midfielder James McCarthy is back in training after missing the trip to Poland through illness.

Defender Carl Starfelt remains on the sidelines with a knee problem.