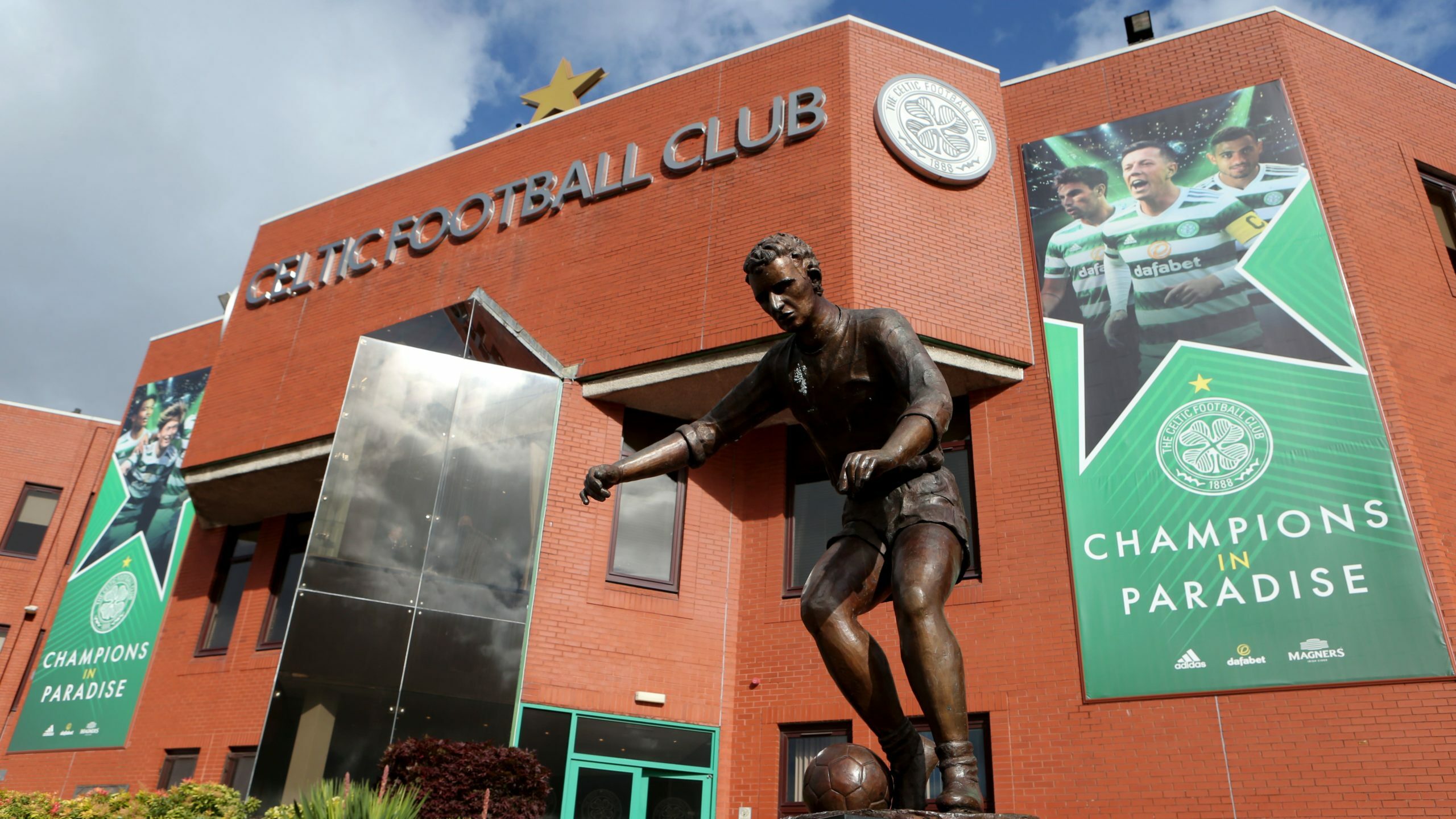 Celtic chairman Ian Bankier presided over his final annual general meeting on Friday ahead of his retirement from the post at the turn of the year.

There was no news on his successor at a meeting which was generally positive following the club’s return to Champions League action and their domestic success under Ange Postecoglou last season.

The on-field achievements of winning the title and League Cup were mirrored by financial results which showed a £6.1million pre-tax profit and record transfer income of £29million.

Here are some of the main topics which emerged from the meeting at Celtic Park.

Chief executive Michael Nicholson ruled out any major redevelopment of the club’s main stand in the near future, instead focusing investment on the field. The other three sides of Celtic Park were rebuilt in the late 1990s and dwarf the main stand. Nicholson said: “In an ideal world we would always want to increase the capacity. Unfortunately the stand is a historic asset. We have looked into it and it would cost up to £100million to redevelop in its entirety. That’s money we don’t have at the moment. In the long term that’s something we would like to look at but not at the moment.”

Chief financial officer Chris McKay stated the club were “acutely aware” of the cost of living crisis and were “very sensitive” to financial demands of supporters after being quizzed on next summer’s decisions by a fan whose season ticket rose by £15 this term.

The Celtic manager was hailed as the “reincarnation of Jock Stein” by one supporter but he asked another to be less formal when addressed as Mr Postecoglou. The Greece-born Australian joked: “Mr Postecoglou was my father. I’m Ange, or big Ange if you like.” The manager told fans his vision was aligned with the board and praised the effective working relationship he had with Nicholson and McKay. He stressed Celtic would need to be “agile and aggressive” in the transfer market and look a couple of transfer windows ahead while fans should get used to players moving on at the right time and teams working in a two-or-three-year cycle to ensure they can maximise their resources to make an impact on the Champions League.

One fan who had been sitting in the main stand for five decades complained about the club moving a group of younger supporters close to his seat and the constant “thump, thump” of their drum and pro-IRA chants. He revealed he had even come to one match wearing a set of ear plugs. Nicholson explained the group had been moved from another part of the ground for safety reasons and issues would be worked through privately.

Nicholson admitted Celtic had lobbied for the introduction of video technology and made representations to the Scottish Football Association over a penalty denied to them for handball against Hearts defender Michael Smith following its introduction, in a bid to help improve refereeing standards. “You can rest assured we do continue to raise that issue with the SFA and SPFL,” he said. “We are not the only club.”

The club across the city

Without ever being explicitly named, Rangers were referred to during questions about UEFA’s new financial sustainability rules, which Celtic were consulted over, and over the SPFL’s new broadcast deal. One fan sought answers over incidents at Ibrox in March which saw a Celtic physio hit with a bottle and broken glass found in Joe Hart’s penalty box. Nicholson revealed Celtic had received an apology but no explanation as to where the glass had come from. The same supporter asked both Nicholson and Bankier which year the club that won the title in 2021 were founded but neither would get involved in the controversy over whether Rangers should be referred to as a new club. Bankier said: “I’m just not going there.” Nicholson also deemed questions over the 2012 five-way agreement, which allowed the newco Rangers to compete in Scottish football, as irrelevant to Celtic now.