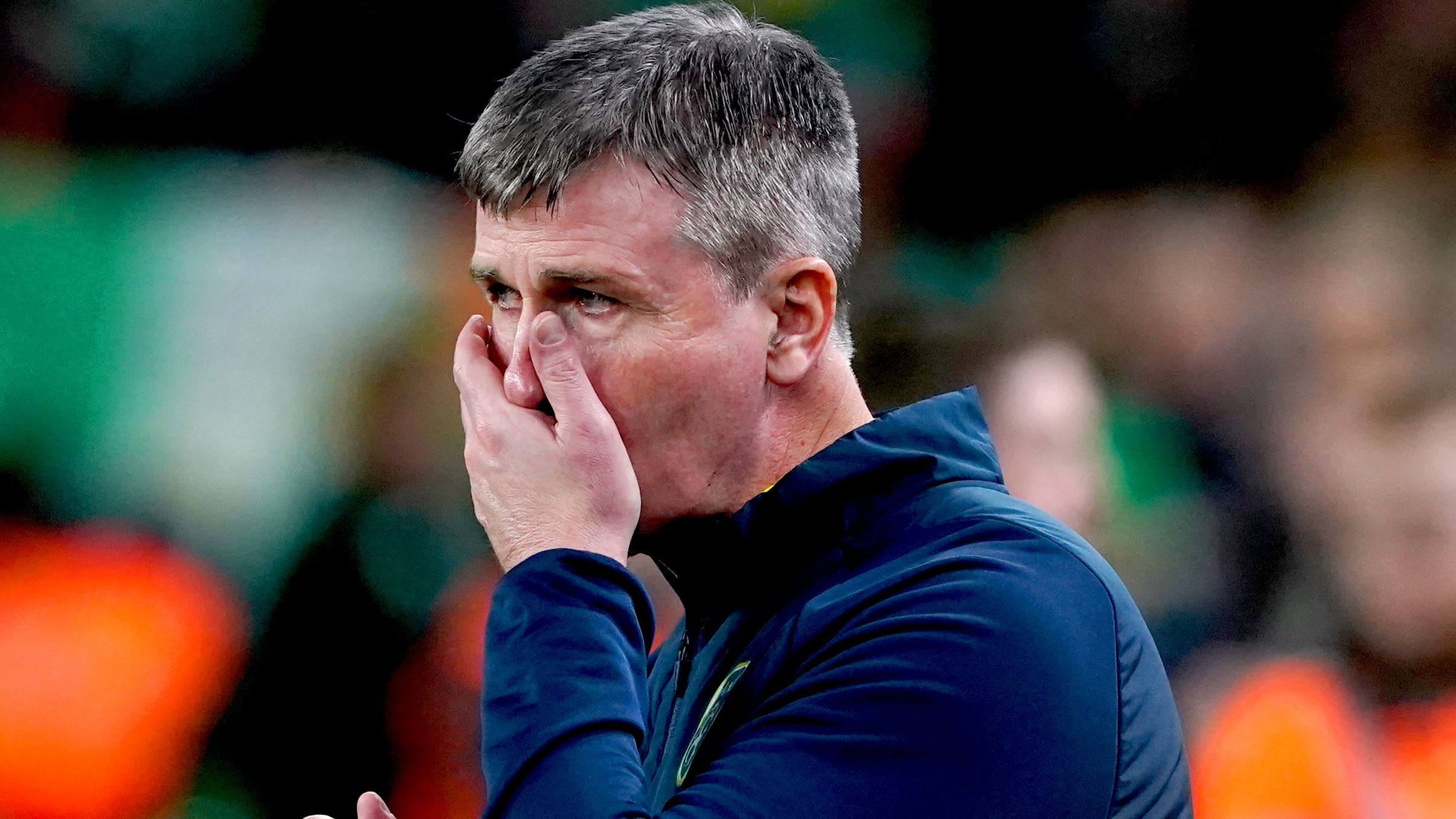 By By Damian Spellman PANovember 19, 2022No Comments

Stephen Kenny will send Republic of Ireland into their friendly with Malta on Sunday evening once again needing a result to quieten the dissenters.

Ireland slipped to a 2-1 home defeat by Norway, in which a disappointing first-half display was compounded by two critical defensive errors, on Thursday to leave Kenny’s critics sharpening their knives once again ahead of the Euro 2024 qualifying campaign.

When you need a result…

Ireland have won just seven of the 29 games they have played under Kenny and tasted victory only four times in 21 competitive fixtures. Their wins have come against Andorra, currently ranked 151st in the world by FIFA, Azerbaijan (123), World Cup hosts Qatar (50), Luxembourg (92), Lithuania (144), Scotland (40) and Armenia (93). In the circumstances, the nation sitting in 49th place would have high hopes of getting the better of the Maltese in 168th.

Irish teams have being strong at set-pieces at both ends of the pitch in recent years, but succumbed twice against Norway to allow first Leo Ostigard and then substitute Ohi Omoijuanfo to score. The absence of Shane Duffy, who is not in the squad after making only a series of brief Premier League appearances this season as a substitute for Fulham on loan from Brighton, is undoubtedly a factor. However, the defenders who are at Kenny’s disposal must find a way to replicate his ability to identify and deal with aerial threats coming into their penalty area if they are to avoid further damage.

Kenny’s favoured back-three system places an emphasis on his wing-backs to exploit the space on the flanks and supply the men ahead of them, something Callum O’Dowda, playing in an unaccustomed role, and Matt Doherty were unable to do in the opening 45 minutes against the deep-sitting Norwegians. They made a much better fist of it after the break and Kenny will want to see a more consistent contribution in Malta whoever is handed the responsibility.

Ireland’s frontline remains a work in progress with Callum Robinson admitting after Thursday night’s game that he and Michael Obafemi need time to work on their partnership. Chiedozie Ogbene has prospered since pulling on the green shirt for the first time and 18-year-old Evan Ferguson was handed a senior debut as a late substitute in midweek. All four will hope for a chance to prove they have a part to play on a longer-term basis.

Malta will welcome Ireland to the Ta’ Qali National Stadium still smarting from the one that got away. They led the Republic’s Euro 2024 Group B opponents Greece 2-1 on Thursday evening when substitute Taxiarchis Fountas denied them victory with an 86th-minute equaliser. Anastasios Bakasetas had given the Greeks, ranked three places below the Republic, a first-half lead, but Jurgen Degabriele’s strike and a Teddy Teuma penalty looked to have secured a famous victory until Fountas intervened.