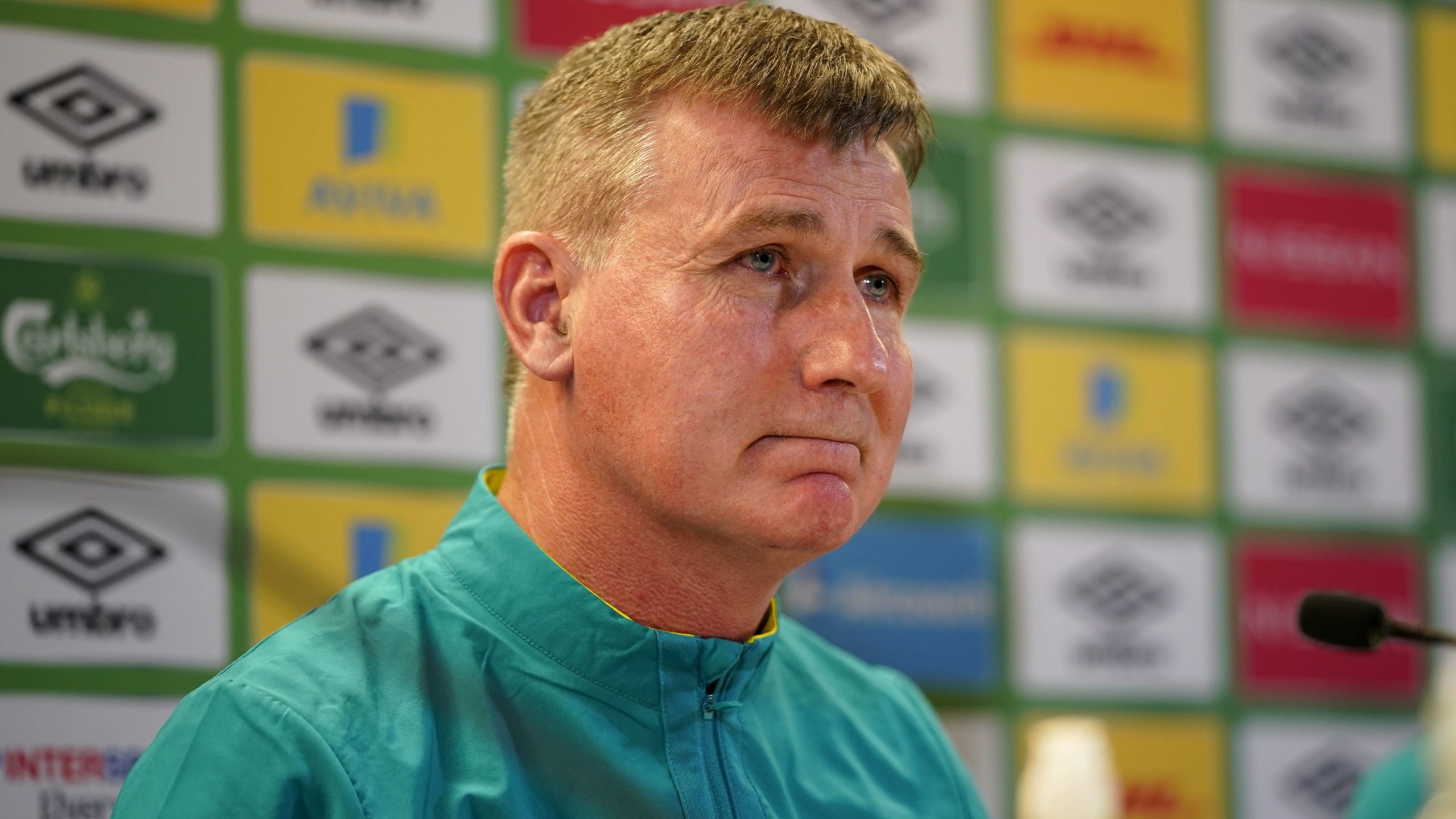 By By Damian Spellman PASeptember 26, 2022No Comments

Stephen Kenny will lead the Republic of Ireland into battle with Armenia not fearing the seeding implications of the Nations League campaign.

Ireland need a positive result in Dublin to avoid relegation from League B having seen their hopes of topping the group and securing a place among the second seeds for the Euro 2024 draw go up in smoke.

With Euro 2020 runners-up England and World Cup holders France having slipped out of the top 10 based on their Nations League results, Kenny’s men could face a qualification nightmare, although he is not unduly concerned about what may lie ahead.

“We’ll see what the draw brings. I think our rate of improvement and the potential that exists, and the bond we have that’s growing, and the connection with the support behind the team in such an emphatic way.

“That’s our absolute objective to qualify for the top two. We’ll see what the draw brings and take it from there.

Ireland will welcome Armenia to the Aviva Stadium needing a draw to remain in League B after Saturday’s 2-1 defeat in Scotland, although Wolves defender Nathan Collins insists their approach will not change.

Collins said: “That’s football isn’t it? You want to win every game, you have to win every game. I don’t think there’s a game where you don’t want to go and win it, but there’s not a game we go into thinking we can’t win, no matter who the opponent is.

“We could play against the best in the world – like we did against Belgium – and we think we can get a win, so it doesn’t really change a thing.”

Collins met up with his international team-mates having found himself in the headlines after being sent off for an agricultural challenge on Manchester City’s Jack Grealish, although he has put the incident behind him after clearing the air with the England midfielder after the game.

He said: “Just after the game, I was outside the dressing room talking to someone and I saw him. I spoke to him and said, ‘Listen, in the tackle I didn’t mean to go for you, I went for the ball and meant nothing by it’.