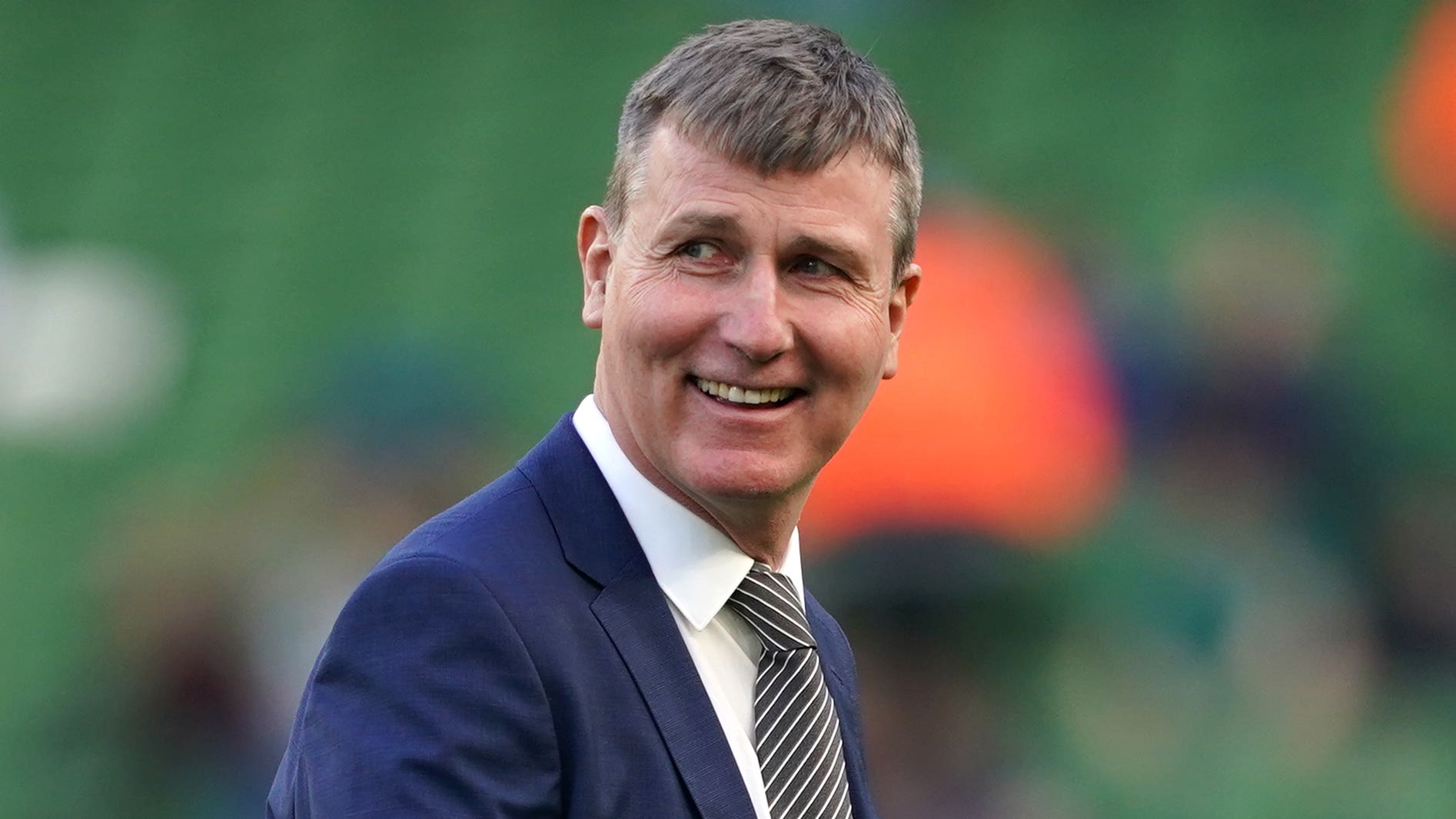 Stephen Kenny has urged the Republic of Ireland to carry their building momentum into this summer’s Nations League campaign.

Ireland extended their unbeaten run to seven games with an impressive display in a 2-2 friendly draw with world number one side Belgium in the FAI’s centenary match on Saturday, and have now lost only once – and that in Portugal – in the 11 fixtures they have played since a humiliating 1-0 World Cup qualifying defeat by Luxembourg in March last year.

For Kenny, who won none of his first 10 outings as manager as Covid-19 and injuries hampered his efforts to build a new-look team, that is a sign of genuine progress which he hopes his players will take into Tuesday night’s friendly against Lithuania and beyond, after producing an encouraging performance on a big day for Irish football.

He said: “We wanted the players to do that justice, particularly against the world number one, it was important.

“To have a near-capacity crowd was amazing and the passion in the crowd, the players fed off that.

“We’ve played some good teams – Serbia, Portugal twice and Belgium – so it was important to keep that going and try to get a momentum because the Nations League games in June and September are important and we want to build momentum for that.”

Kenny faced concerted criticism during the early months of his reign as he attempted to take a different approach at the same time as introducing a new generation of players.

Tired of suggestions that the nation did not have the personnel to play progressive football, he has overhauled the squad and introduced younger players who prospered under him at under-21s level and asked them to play on the front foot rather than attempting to contain stronger teams.

It is a policy which paid dividends on Saturday evening when, after Michy Batshuayi had fired the visitors ahead during a dominant start, the Republic grew into the game and levelled through Chiedozie Ogbene’s spectacular overhead kick before substitute Alan Browne cancelled out Hans Vanaken’s header at the death.

For all that they had left their biggest names at home, the Belgians still fielded a formidable squad and it was testament to Ireland’s fortitude that apart from that initial spell, they were pressed and harried throughout.

Kenny said: “It requires a huge amount of energy and you can’t carry one player even slightly against a team of that quality. It requires huge determination because you leave yourself one on one at the back.

“We’re willing to do that because we just don’t want to be in a low block defending against them.

“You could play them mid-block and end up in a low block and not get out because they’re that good, and then it’s a slow death.

“We’re not having that, we don’t want that. We want to try to affect the game.”