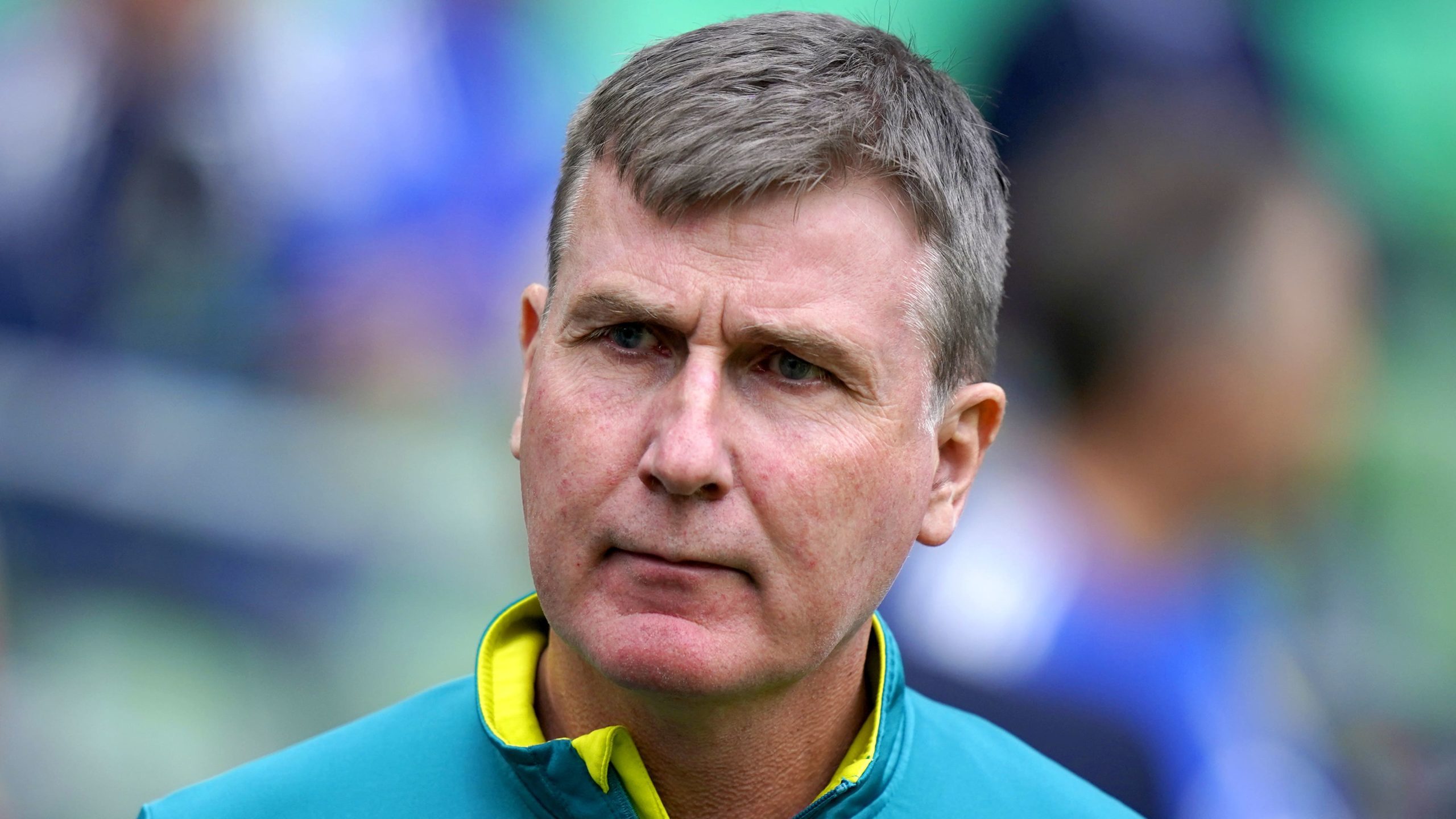 By By Ronnie Esplin PASeptember 23, 2022No Comments

Stephen Kenny insists Hampden Park will witness a Republic of Ireland side with “a new identity” when they face Scotland.

Steve Clarke’s side shot to the top of Group B1 in the Nations League with an impressive 3-0 home win over Ukraine in midweek but they were well beaten when they lost 3-0 in Dublin in June.

Scotland are on nine points after four matches and, with two sets of fixtures remaining, they sit two points ahead of Ukraine and five ahead of the Irish, with Armenia a point further behind at the bottom.

Republic boss Kenny, speaking at Hampden Park where he revealed no injury concerns ahead of Saturday night’s clash, believes his side are exciting the Irish fans who travel – officially there will be 3,000 in green and white at the national stadium – and those back home.

“It is a very special game and both sets of players are looking forward to it.

“Scotland had a good win on Wednesday and we respect that, but we have played well in our last few games.

“This is a new Ireland with a new identity.

“We have given 16 players their international debut in 18 months and the style of play is something the Irish public are connecting with in a major way, right throughout the country.

“Wherever we go we are inundated with people who connect with this team, the mixture of youth and experience.

“We had to suffer with some results in the rebuilding process, but we have sold out the Aviva, 44,000, for the Armenia game on Tuesday already.

“That gives you an indication of the level of support in the country. People are excited by the team. The crowd have been extremely passionate and you would have felt that if you were at the game against Scotland

“This will be our biggest away support since I came in – we have had Covid issues – but Irish fans travel throughout the world and it will be a special game.”

Kenny insists he will not be dwelling on the win over Scotland but insists his side have the potential to get even better.

He said: “This is a different challenge, a new challenge.

“But that means we have had only three defeats in 16, we have seen the improvements to go toe-to-toe with Portugal and to play top teams like Belgium and Serbia.

“We can see the team evolving. This is a new game. Scotland played very well the other night.

“But Scotland have been very good under Steve Clarke so anything we get we will have to earn it.

“We feel we can improve on our aspects of our performance against Scotland in June.

“We are continually striving to improve, we are not at our full potential.”

Kenny was in charge of the Dunfermline side which lost 1-0 to Celtic in the 2007 Scottish Cup final at Hampden, having gone into the game already relegated from the top flight.

The Irish boss’ memories are more personal ahead of his return to the national stadium.

He said: “It was obviously a long time ago. There was a tremendous Dunfermline support

“We played Rangers, Hearts and Hibs en route to the final and Craig Gordon was in goal for Hearts.

“I had four children under seven at the final, the youngest was only one.

“They are coming tomorrow and of course the youngest is only 16 and the rest have finished school and are in the real world.

“That gives an indication of how long ago that was.”