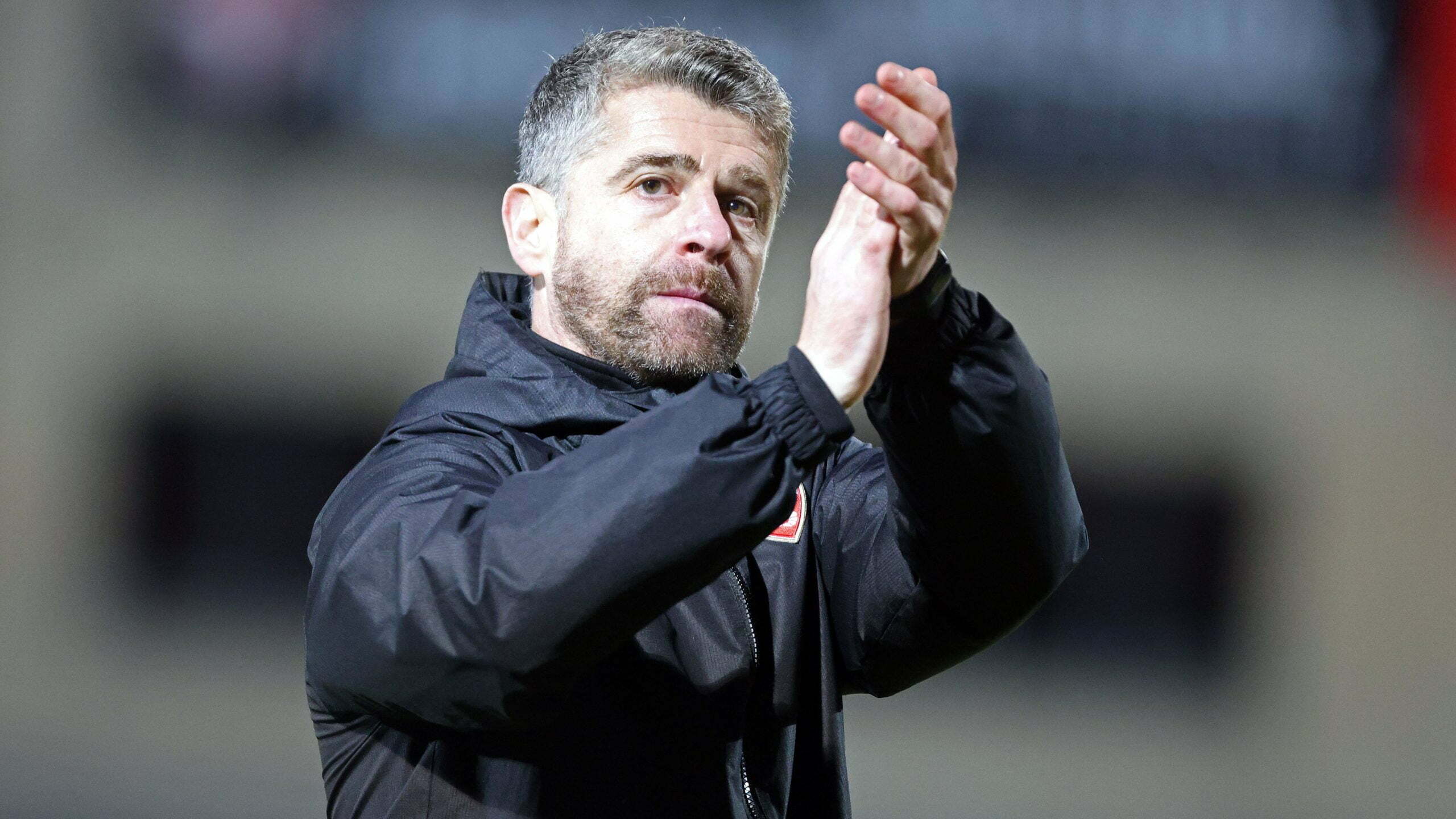 St Mirren manager Stephen Robinson felt his side got what they deserved after beating Ross County to land their first win of the season, having feared it was going to be another “hard-luck story”.

Richard Tait’s superb second-half strike proved the difference between the teams on a stiflingly hot day in Paisley.

Saints had dominated against Motherwell on the opening day of the league season but ended up losing and Robinson admitted he was worried that another frustrating afternoon was brewing here.

He said: “I thought we thoroughly deserved to win. We created a lot of half-chances, Jonah (Ayunga) hit the post in the first half as well.

“But you’re wondering if it’s going to be another of those days and a hard-luck story again. It needed a moment of quality to win it.

“Richard scored a couple of decent goals for me at Motherwell as well. He’s technically very good with both feet so it was no real surprise.

“But I thought we were very organised and the boys have got their just rewards for a very good performance today.

“The work-rate was incredible. In all three games I couldn’t have asked for anymore. The boys have given it everything. They did exactly the same today.

“When you’ve got boys like that who are willing to play for the badge – and not the name on the back – then it makes all the difference. And they do that in abundance.

“I think if we’re as organised and disciplined as that then we’re going to be very hard to break down.”

County boss Malky Mackay admitted his team “need to find a way” to start picking up points after a third defeat of the season following setbacks against Hearts and Celtic.

He said: “The boys all tried their best but there are times when you need to tweak things.

“This feels different from the last two defeats as we’d just played Champions League and Europa League teams. Our bread and butter is another seven or eight teams in this league.

“It’s early but we need to make sure we find a way, like a few others, to stay in this division. Right now, we need to reflect on what we didn’t do well and get better for Kilmarnock.

“In the first half we weren’t at our normal level and one moment of quality told in the game. We stepped it up in the second half with crosses into the box but it was too slow a start today.”