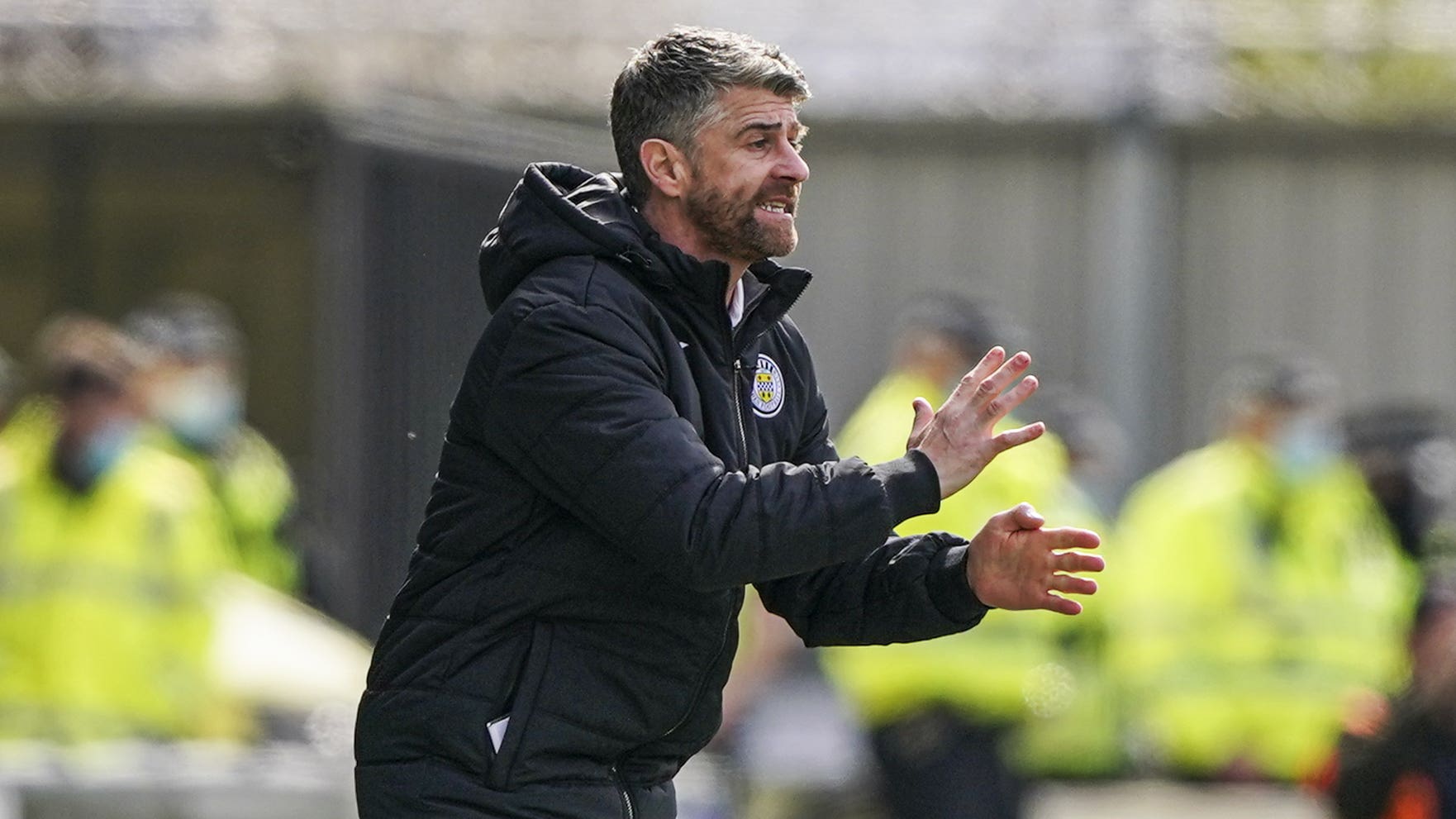 Stephen Robinson does not expect St Mirren to dominate possession against Celtic on Sunday but he wants his side to make the most of their time on the ball.

Ange Postecoglou’s cinch Premiership reigning champions have started the league season with six wins out of six and are looking more than formidable.

A decent performance in the 3-0 home defeat by Spanish giants Real Madrid in their opening Champions League game was followed by another good display – a 1-1 draw with Ukrainian side Shakhtar Donetsk – on Wednesday.

The Buddies boss was impressed when watching those European games and his plan to tackle the visitors to Paisley includes making it count when they get the ball.

The Northern Irishman said: “When you play teams of that calibre you know you will spend a lot of time without the ball. So you have to be organised and disciplined.

“We do play when we get the ball but we do allow teams to have the ball in certain areas of the pitch, so that doesn’t overly change our approach.

“You just have to do everything you do a little bit better against the top sides.

“We want to be hard to beat, hard to break down and when we land on the ball we have to pass it.

“You cannot play against Celtic or Rangers if you don’t have some sort of ownership of the game when you land on the ball.

“It is something we have worked on. We believe we are very prepared going into the game.

“I have a group of boys that want to take everything on board, they are desperate to be successful.

“There’s a lot of energy and enthusiasm and a feel-good factor about the place.

“We believe in the approach we are going into the game with – and somebody has got to take points off them.”