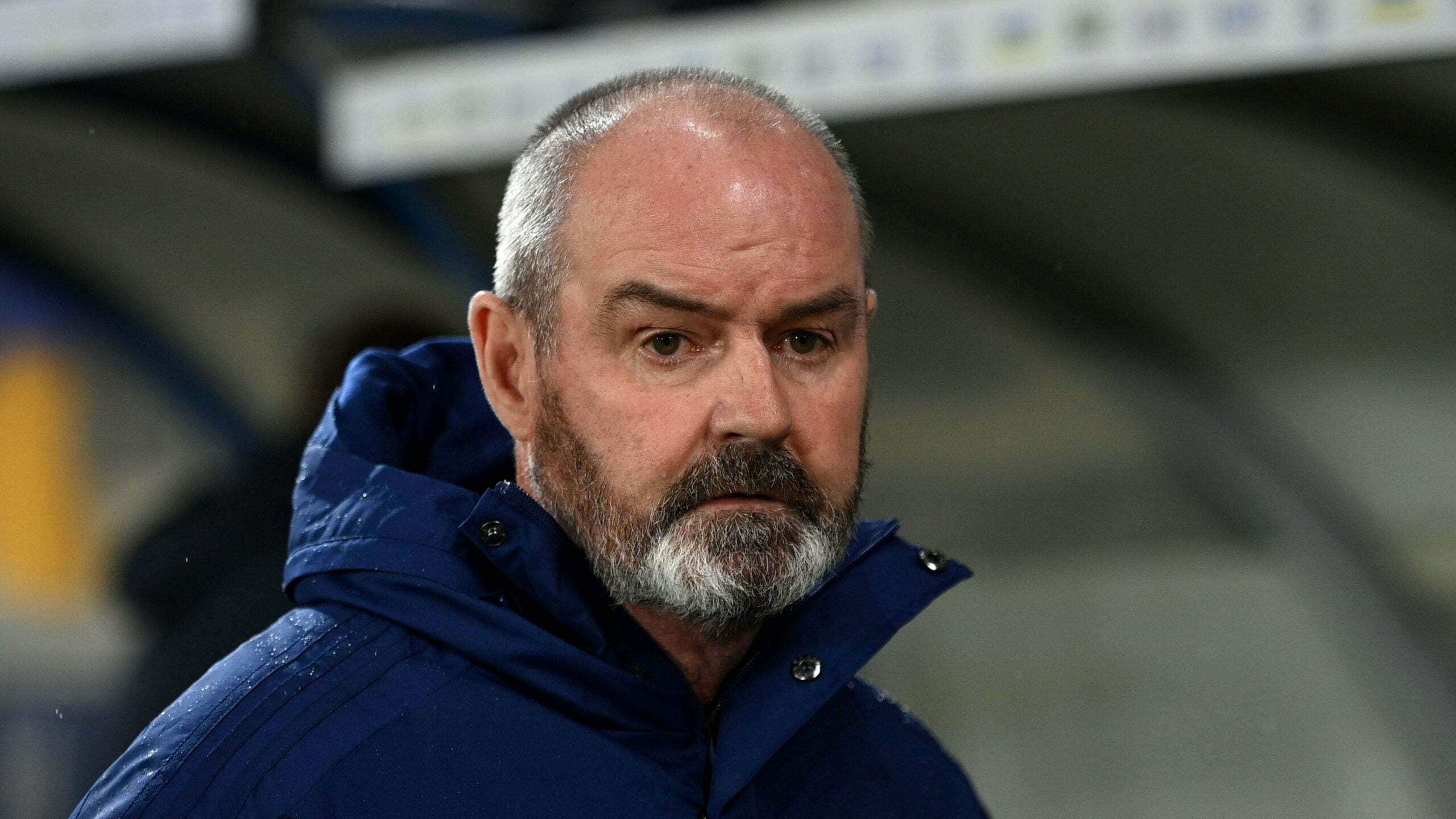 Scotland manager Steve Clarke insists his side cannot allow a guaranteed Euro 2024 play-off place to make them complacent, insisting that route to qualification is “fraught with danger”.

The Scots were drawn against three-time European champions Spain in qualifying Group A in Frankfurt on Sunday, along with a Norway team spearheaded by Manchester City goal machine Erling Haaland.

Only the top two qualify by right for the finals in Germany, but Clarke’s team are guaranteed a second shot via the play-offs in March 2024 as a result of them winning their Nations League group.

However, Clarke knows from personal experience that the play-offs can be a lottery. His team secured their place at Euro 2020 via a play-off, with a penalty shoot-out victory over Serbia, but lost out at the same stage to Ukraine in World Cup qualification earlier this year.

“We want to qualify as of right. We don’t want to rely on the play-offs,” he said.

“We qualified for the last Euros via the play-offs but we missed out on the World Cup through the play-offs. So we know they’re fraught with danger. We’d much rather be in a position where we qualify as of right from the group, so that’s what we’re concentrating on.”

Scotland’s appearance at Euro 2020 was their first European Championship since 1996, and Clarke says his group are determined to secure a second straight finals appearance.

“We said when we qualified for Euro 2020 that we didn’t want it to be a one-off,” Clarke added.

On the prospect of facing Haaland, who scored his 20th goal of the season for City against Southampton on Saturday, Clarke said: “Norway have got a lot of good players, Haaland is the one who’s grabbing the headlines with his goals for Man City at the moment.

“But it’s a long way away, we’re showing that we’re improving and if you want to qualify for a tournament you’re going to have to play against big players and big teams and get the right results, and that’s what we aim to do.”

Georgia and Cyprus are the other teams in Scotland’s group, with all the qualifiers to be played between March and November next year.