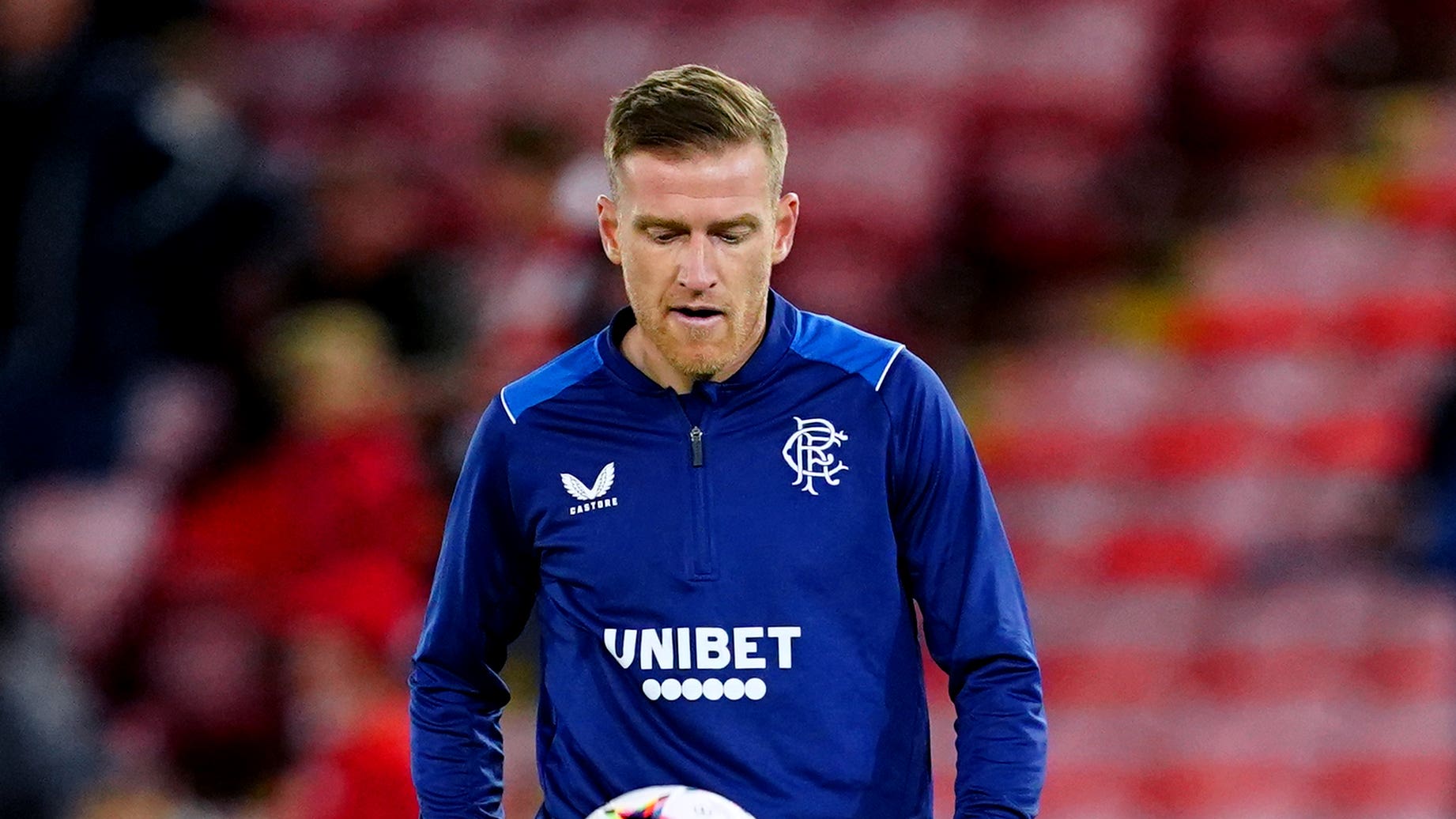 Steven Davis insists Rangers will just have to deal with an injury list which lengthened this week with the addition of Connor Goldson and Ryan Jack.

Boss Giovanni van Bronckhorst revealed centre-back Goldson is out for “several months” after he picked up a thigh injury in the first-half of the Light Blues 7-1 Champions League by Liverpool at Ibrox on Wednesday night.

Scotland midfielder Jack made way for 37-year-old midfielder Davis in the second half against the Reds and he too will not be back “in the short term.”

Centre-backs Filip Helander and John Souttar are out long-term, as is midfielder Ianis Hagi with  attacker Tom Lawrence also sidelined and striker Kemar Roofe working his way back from injury.

Ahead of the cinch Premiership game against Motherwell at Fir Park on Sunday, Davis admitted Goldson’s absence was a “huge blow, a big loss, Connor has been a mainstay since he came to the club” before assessing the overall injury situation.

He said: “The names mentioned are all very important players, some top-quality players within the squad.

“It is going to be a blow to lose them, obviously the number we have out currently is really frustrating.

“You want your best players available, a fully-fit squad and everyone competing. That makes the group strong but that is part and parcel of football as well.

“You have to deal with this situation at different times and it is up to everyone else to step up and make sure we do our jobs.”