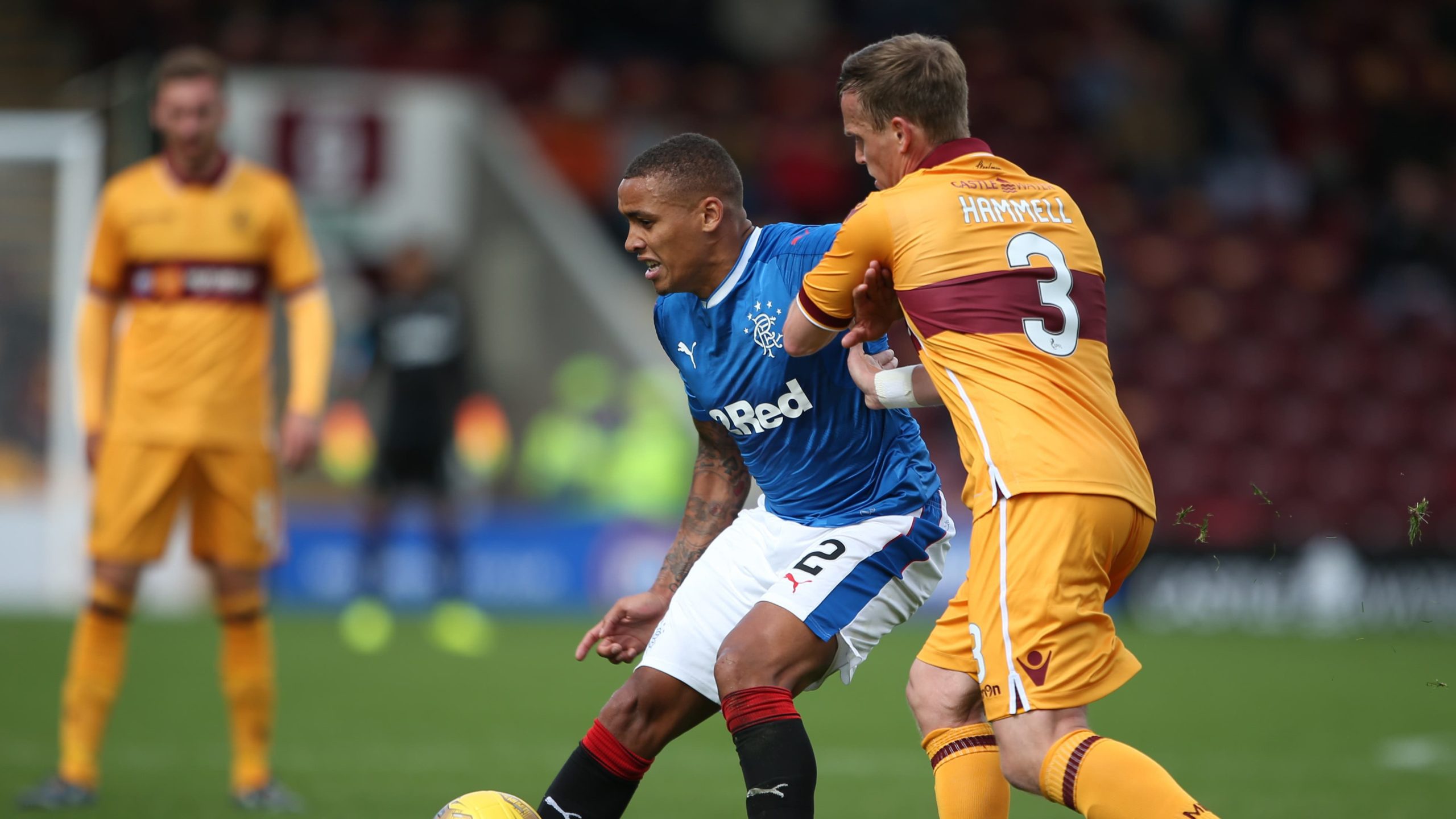 By By Gavin McCafferty PAOctober 15, 2022No Comments

Motherwell manager Steven Hammell knows better than anyone the scale of the task that awaits his players on Sunday despite Rangers’ travails.

The Light Blues visit Fir Park on the back of a record-equalling 7-1 defeat by Liverpool and with an injury list that could see them without four centre-backs – Connor Goldson, Filip Helander, John Souttar and potentially Ben Davies.

But Hammell has stressed that his side will need everyone playing at their maximum and the club pulling together on and off the park to score a rare victory over their visitors.

The 40-year-old was involved in Motherwell’s last five wins over Rangers as a player – but that run stretches back 22 years.

Hammell was a teenager when Billy Davies’ Well beat the Gers on the last day of the 1999-2000 season at Fir Park only to miss out on third spot and a place in Europe when Hearts edged an Edinburgh derby.

The left-back was in a youthful Motherwell side which last took three points off Rangers thanks to a James McFadden winner on Boxing Day in 2002.

The club’s post-war record appearance holder started both Championship play-off victories over Rangers in 2015 and was on the bench when Louis Moult’s double sealed a first Hampden win against the Light Blues in the 2017-18 League Cup semi-finals.

“We picked up on it the other day, in terms of the league our record is not great, it’s not ideal,” Hammell said.

“Individually you need to be very, very strong. We need to have players playing as close to their maximum as possible. As a group we need to have the right game plan and we need to rely on that working for us and everybody being together.

“We need the fans onside, which they always are here. We are going to need them as much as we possibly can.

“And obviously up to the five subs, we need to understand that it might require the full squad to get this done or give us the best chance possible.”

Hammell was careful not to assume any vulnerability in Giovanni van Bronckhorst’s side following their record home defeat and a 7-1 scoreline which emulated Celtic’s 1957 Old Firm League Cup final triumph.

“It’s not a result they are used to being on the end of but we can’t control how they react to that,” Hammell said.

“What we can do is be as prepared as we possibly can be, which we have done this week.”