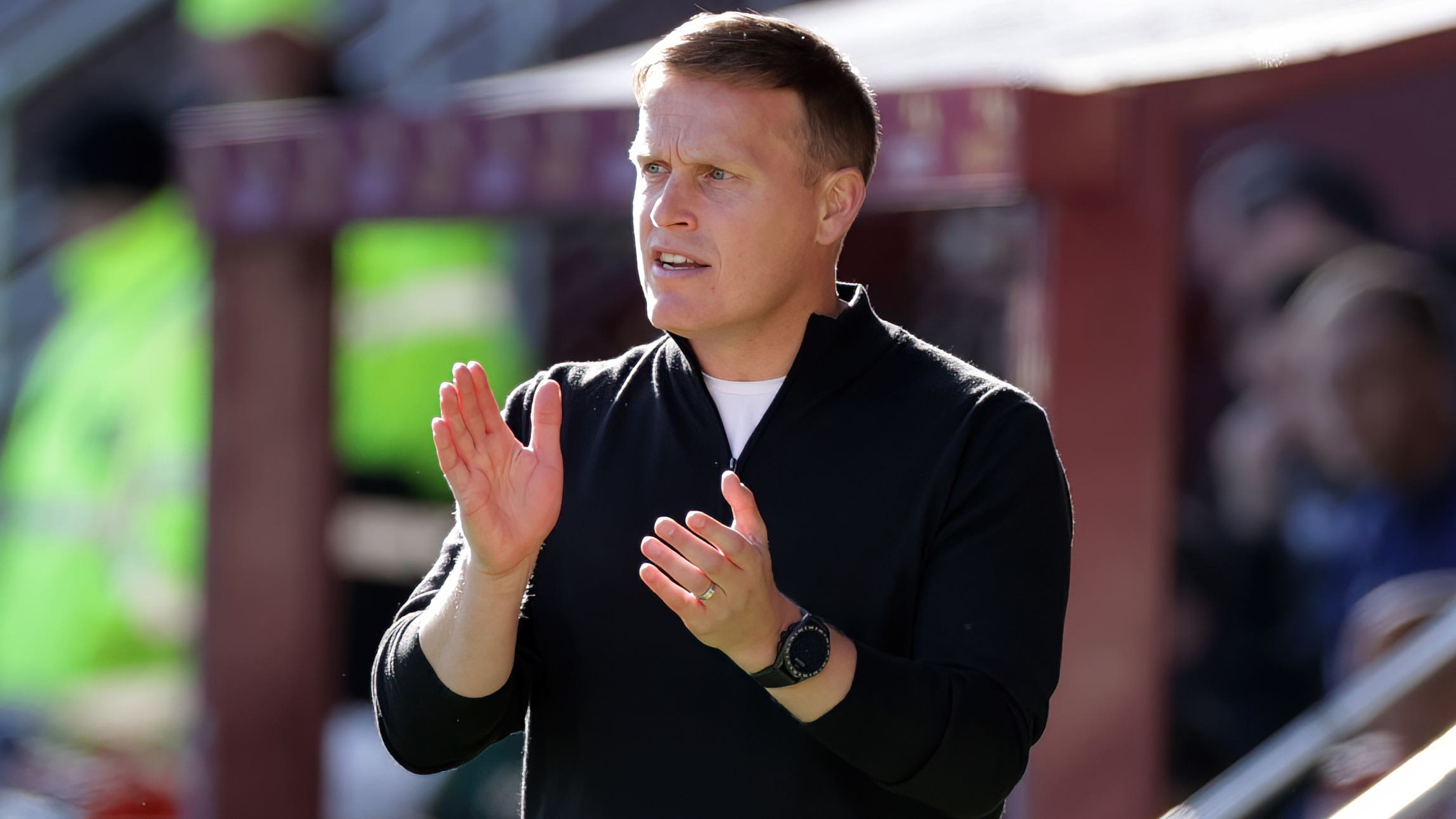 Steven Hammell wants Motherwell to take “the next step” in his quest for progress when they host Celtic in their Premier Sports Cup quarter-final tie on Wednesday night.

The Steelmen lost 2-1 at home to Rangers in the cinch Premiership on Sunday following a narrow 1-0 defeat to Hibernian the previous week and they went down 2-1 to the Hoops when they travelled to Parkhead at the start of the month.

Hammell has been working tirelessly since moving up from academy director to take over from Graham Alexander as boss in August, following a spell as caretaker, and is looking for what would be a landmark win against the holders to book a place in the semi-finals.

“We don’t want to run teams close, we want to do more than that,” said the former Motherwell defender, who will have Connor Shields back from suspension, with decisions to make on some of his injured players, such as Blair Spittal, Joe Efford, Ricki Lamie and Louis Moult.

“We want to go that one step further.

“How we do that has a lot to do with what we do every day.

“The belief within the squad, the starting XI, and hopefully the fans getting right behind us will help us achieve that.

“There’s been some good stuff despite not getting the results in the last couple of games.

“Against Hibs we play almost half of the game with 10 men and lose 1-0. It’s 2-1 to Rangers, a team in the Champions League and we have almost five starters missing.

“We look at our squad and we’ve got three from our 2006 squad warming up (on Sunday). Then you see they are bringing on full internationals, that’s what we’re competing against, but we’re okay with that.

“It’s how you progress, get better and take that one step further.”

Hammell acknowleded the task that the Lanarkshire side face in taking on Ange Postecoglou’s Celtic team, who thrashed Hibernian 6-1 at Parkhead on Saturday.

He said: “It (winning) would mean everything. It will be difficult and a challenge but one we are up for.

“Anything worth achieving is going to be difficult, but we’re prepared for it. We will give it absolutely everything we’ve got.

“It’s as tough as it gets, you’re playing a team with high quality who are well-coached, they’ve got a certain style that they play which is difficult to coach and understand, which shows you where they are at.

“But it depends what we do and how we bring the best version of us. That will give us the best chance. We need everyone individually to be strong at a high level and everyone, including me and the staff, to get the fans onside and bring the noise for us.

“We need all these things to contribute to getting a result.”