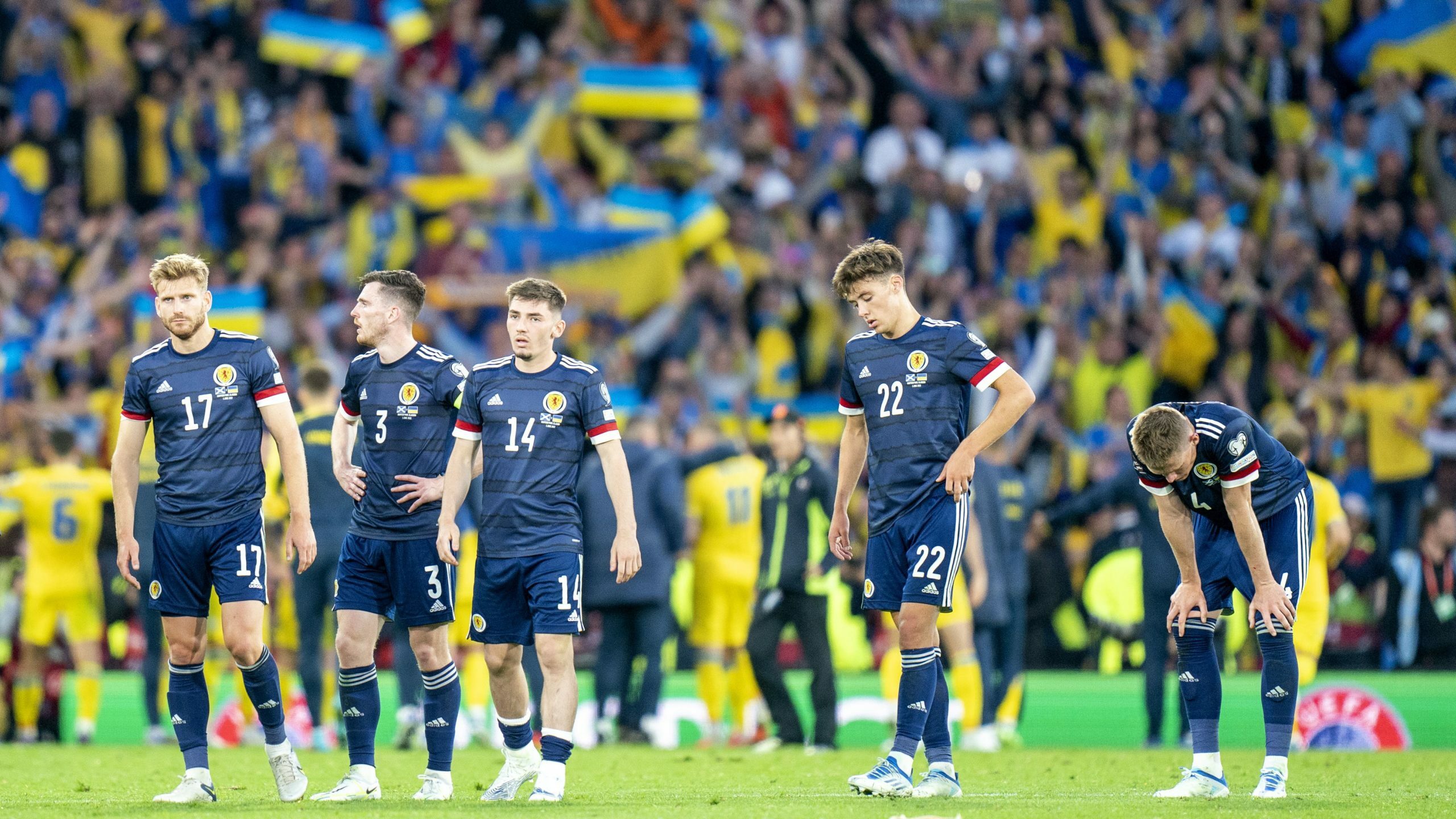 Talking points ahead of Scotland’s match against Ukraine

Scotland face Ukraine at Hampden on Wednesday for the second time in less than four months.

The UEFA Nations League match is one of two meetings between the teams over the course of the next seven days.

Here are some of the talking points ahead of the game.

Scotland fell well short of recent performance levels when they faced Ukraine at Hampden in June’s World Cup play-off semi-final. The home side were outplayed in the first half and went 2-0 down shortly after half-time and still took time to fight back before eventually going down 3-1. Most of Ukraine’s players had not played a competitive game in months but they looked sharper than a Scotland team who struggled to get going after a long season. Ukraine looked a classy outfit in the summer but Scotland will surely be better this time around.

The Arsenal defender’s absence following knee surgery was keenly felt in June, when Scotland also went down to a 3-0 Nations League defeat in Dublin. Steve Clarke devised his formation to fit Tierney and fellow left-back Andy Robertson in the same team and the three-at-the-back system does not work nearly as well when the former Celtic hero is missing. With Robertson injured, Clarke has the option of putting Tierney in at wing-back as a straight swap or inserting him into the back line. Greg Taylor and left-footed right-back Aaron Hickey are options at wing-back. The Scotland boss might potentially opt for a back four as Scotland improved in the play-off when he put an extra man in midfield.

All to play for in the table

Scotland’s setback in Dublin might not turn out to be as damaging as it seemed at the time. Republic of Ireland had already lost in Armenia and Scotland have defeated the group’s dark horses twice now. Stephen Kenny’s men also did Scotland a favour by getting a point against Ukraine in Poland, to leave the Scots just one point off the top. Defeat would likely spell the end of Scotland’s realistic top-spot hopes but any other result would leave the group wide open.

The Scottish Football Association has been granted a request from UEFA to stage a pre-match minute’s applause for the Queen, who was the organisation’s patron. The decision caused sparked an element of surprise and dissent among some supporters on social media, with some citing the fact that Scottish football has experienced one weekend of postponements and another of pre-match tributes, some of which were undermined, and also because Ukraine remains in the midst of a war with Russia which has claimed tens of thousands of lives. The reaction on the night will be under scrutiny following events elsewhere.