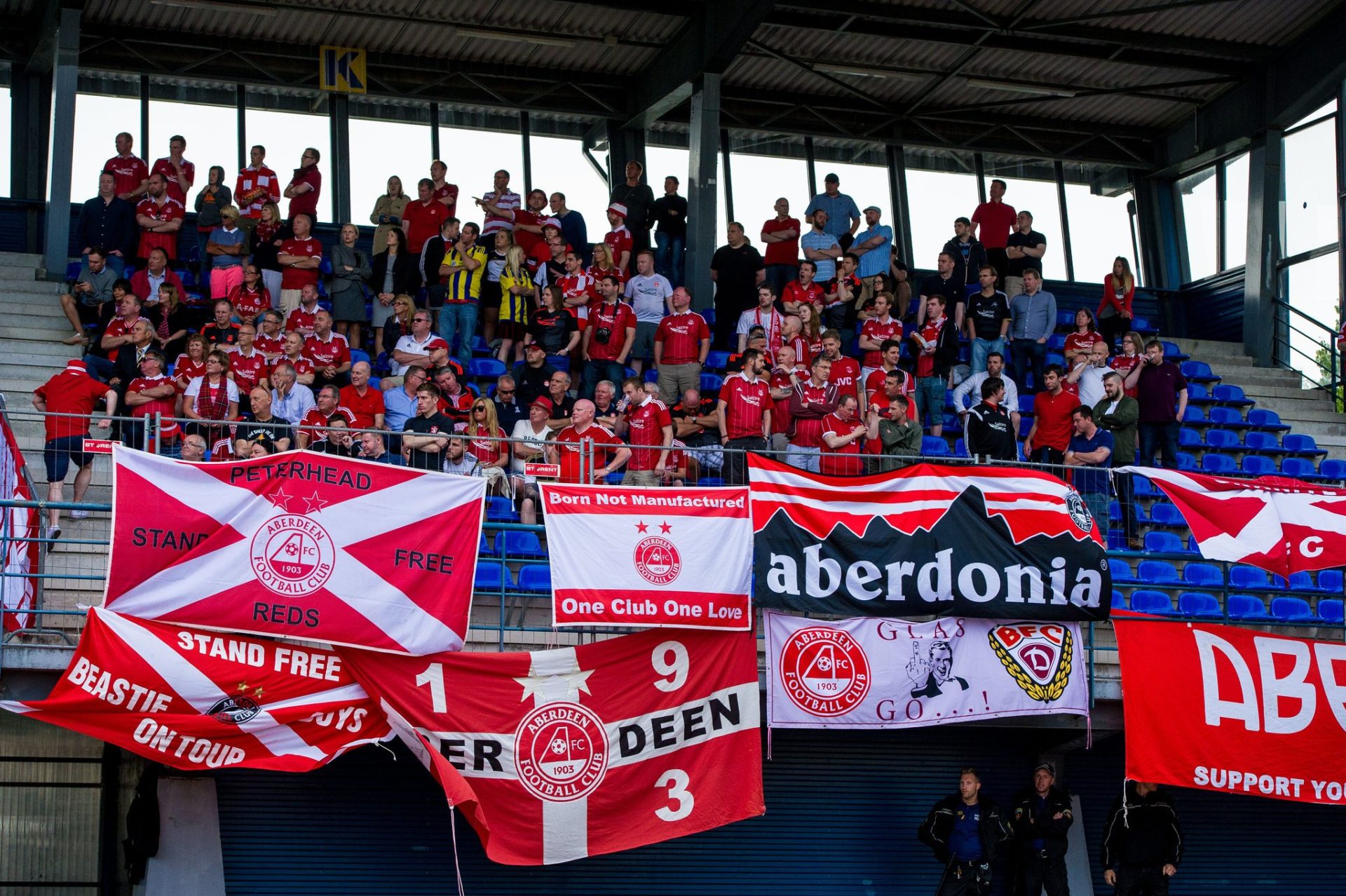 What a great week it was for Scottish football, once again we are the laughing stock on the European stage.

Neil Doncaster declared the showbiz is back in the Premiership with Rangers in the top flight. He also revealed he’s going to Uefa to fight our corner for our Champions League place.

Good luck with that!

Hibs and Hearts knocked out of Europe in the preliminary rounds.

‘Preliminary’ is Uefa speak for the backwater clubs all fighting like Oliver Twist for scraps from the big boys table.

We are now faced with two clubs down and two to go.

Aberdeen have a tough tie against the European giants of Slovenia, Maribor. Celtic, having been beaten in one leg by a pub team, now face Astana with possibly only one new wildcard signing in before the first leg is played.

Are you filled with confidence about our chances of having any team in European competition by the end of August?

What chance does Neil Doncaster have of convincing the likes of Karl-Heinz Rummenigge that we should be in with football’s elite on the evidence of our Scottish clubs performances in Europe over the last few years.

We are skint and Doncaster deserves a knighthood for convincing Sky and BT to cough up a deal to 2020 that, if we are honest, is mere crumbs compared to what the Premier League in England is feeding off now.

Our Scottish players are not good enough and the recruitment of a number of foreign players has certainly not enhanced our prospects of group stage European football.

Yes, you can suggest Hibernian were unlucky to lose in a penalty shoot out, but they shouldn’t have lost their home leg in the first place.

Our results in Europe are littered with hard-luck stories and Neil Lennon has suffered more than most.

Jamie Walker of Hearts was 100% correct when he said it was embarrassing when Scottish clubs get knocked out of European competition in the early rounds.

None more so than his team against Maltese side Birkirkara.

That was a major embarrassment at home and a clear indication of the standard our clubs are now operating at.

At least Aberdeen can offer their fans one more European trip before delivering the classic excuse, “We are now going to concentrate on the league after our Europa League exit.”

These are worrying times for Scottish football, domestically and Internationally.

We need to balance the books, while trying to invest in our youth and hope that our clubs can somehow engineer a place in whatever competition Uefa comes up with next to appease the greedy five.

On the back of all that, Gordon Strachan’s neck is on the line to get us to a World cup finals and the SFA have either parted company with or sacked Performance Director Brian McClair.

Seventeen months down the drain with one side looking for a person who can speak in front of a clip-board in an auditorium and the other unable to deliver a clear strategy on how we get enough young players playing the game the way it should be.

Yep, the showbiz is well and truly back!