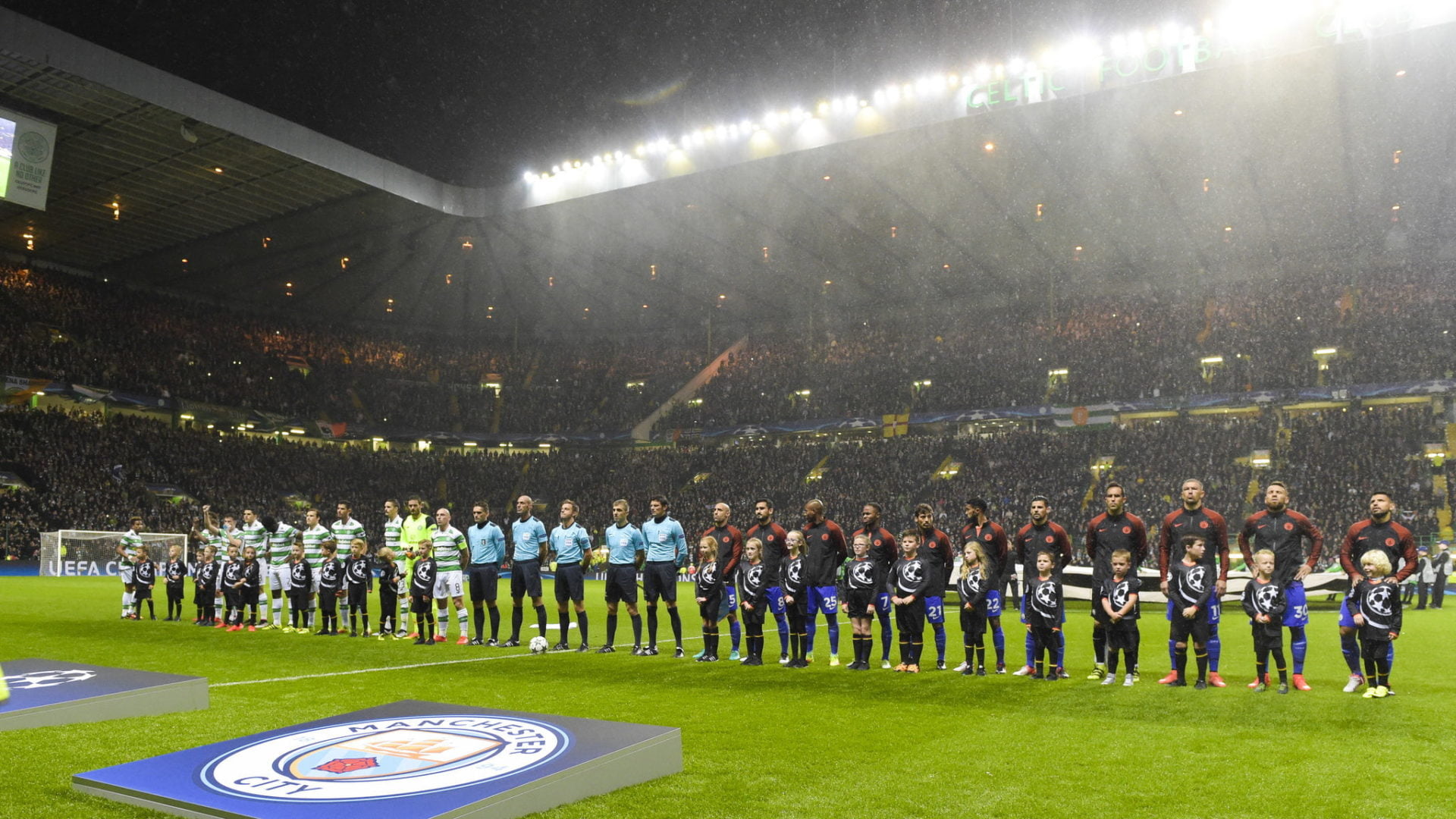 The 12th man made the point

By Peter MartinSeptember 29, 2016No Comments

There is something special about Celtic park on a Champions League night.

The ground was bouncing and the noise was incredible.

The Celtic support were there to fulfil their role as the 12th man to try and help their team upset the odds and add Manchester City to an impressive list of scalps in European competition.

An early goal always helps to lift the roof off the place and get the crowd on their feet.

This match shouldn’t have ended 3-3 between Celtic and Manchester City.

This was supposed to be a mis-match between a side that cost over £400m to assemble against an entire team that cost less than half what City paid Everton to buy John Stones.

Celtic, as ever, had to punch above their weight and work their socks off to try and take something from this game.

Every player put in a shift and their efforts were rewarded by a huge ovation at the end of an exhilarating night with a hard fought point earned.

I thought Celtic would get trounced here tonight. I was wrong!

They battled as if their lives depended on it.

You never know, that point could be so invaluable in their quest to finish third in the group ahead of Borussia Monchengladbach. A win against the Germans on match day three could give them the four points I think they will need to secure European football beyond Christmas.

Pep Guardiola and his Man City players couldn’t help but mention the unbelievable atmosphere after the match.

An English journalist asked Pep if the noise and support was something he would like to see at the Etihad stadium. Even one of the world’s greatest coaches acknowledged that might take a bit of time.

One thing is for certain, all of Manchester City’s money couldn’t buy the noise, passion and devotion on display from the Celtic fans over the ninety minutes and beyond tonight.

It was a special night, a game to remember and for the supporters hopefully one of many more under Brendan Rodgers.