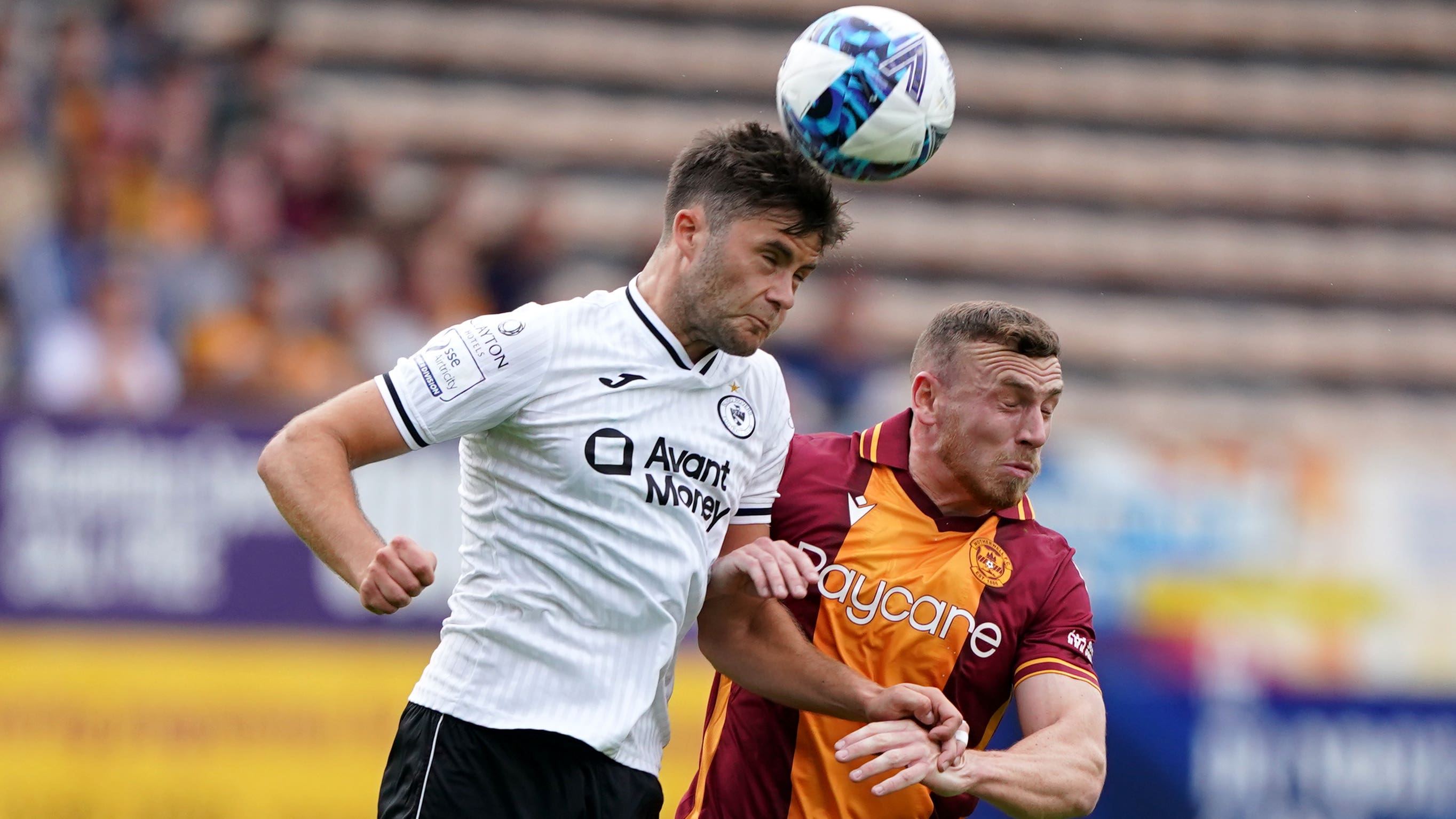 Irish defender Shane Blaney has expressed his excitement over his impending move to Motherwell.

The cinch Premiership club confirmed the news that the centre-back would officially join Motherwell on January 1 after signing a two-and-a-half-year contract.

The 23-year-old joins from Sligo Rovers five months after his spectacular free-kick goal helped knock Motherwell out of the Europa Conference League.

The former Finn Harps player is making his second foray into British football after a three-year spell with Doncaster failed to result in a first-team breakthrough.

“This is a really exciting move for me,” Blaney told Motherwell’s website.

“I’ve loved my time at Sligo and want to continue to improve and add to my game here at Motherwell.

“There is a lot of really talented players in this squad already and I can’t wait to get going.”