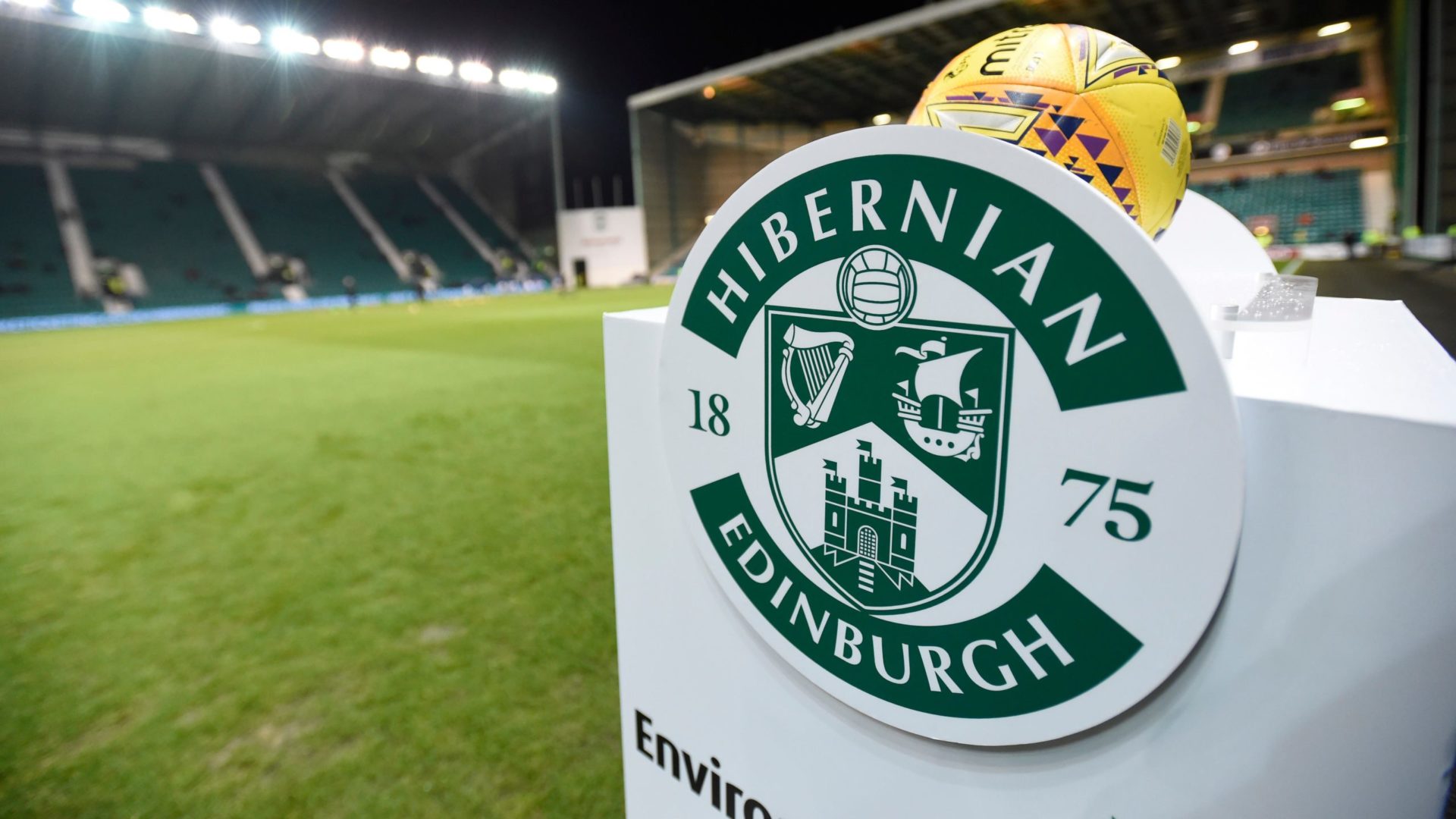 Hibernian women have moved under the ownership of the Easter Road club.

Hibs’ executive chairman Ron Gordon has completed the acquisition of the women’s side, which sees them join Hibs’ men’s team, development squad, and under-18s among the core sides within the club’s football operation.

Hibs women are moving towards professional status and, over the course of the summer, manager Dean Gibson and a number of players signed full-time professional contracts, while the team are set to move back to Edinburgh after a season playing out of Livingston’s Almondvale stadium.

Chief executive Ben Kensell told the club’s official website: “This is a really proud day for everyone involved with Hibernian FC.

“Embedding the women’s team within the club has always been a key ambition of ours, so we’re delighted we’ve been able to reach that goal ahead of the 2022-23 season.

“We made huge strides last season by breaking the Scottish attendance for women’s football with over 5,500 spectators watching the Edinburgh derby and it’s been clear to see the growth the game has made over the last few years.

“We have a clear vision for Hibernian women, and we want to build on their success to inspire a generation of young female players.

“We are also proud to see Hibernian women return to Edinburgh, this city should always be their home.

“We will fully support and invest in the women’s football strategy, like we have done this season, with the ambition of eventually achieving European football and becoming a professional outfit.

“Hibernian FC is proud of being an inclusive club for all and I believe this shows real intent to put women’s football at the very heart of the club.

“We would also like to thank Hibernian Community Foundation for all the work they’ve done over the years with the women’s team.”