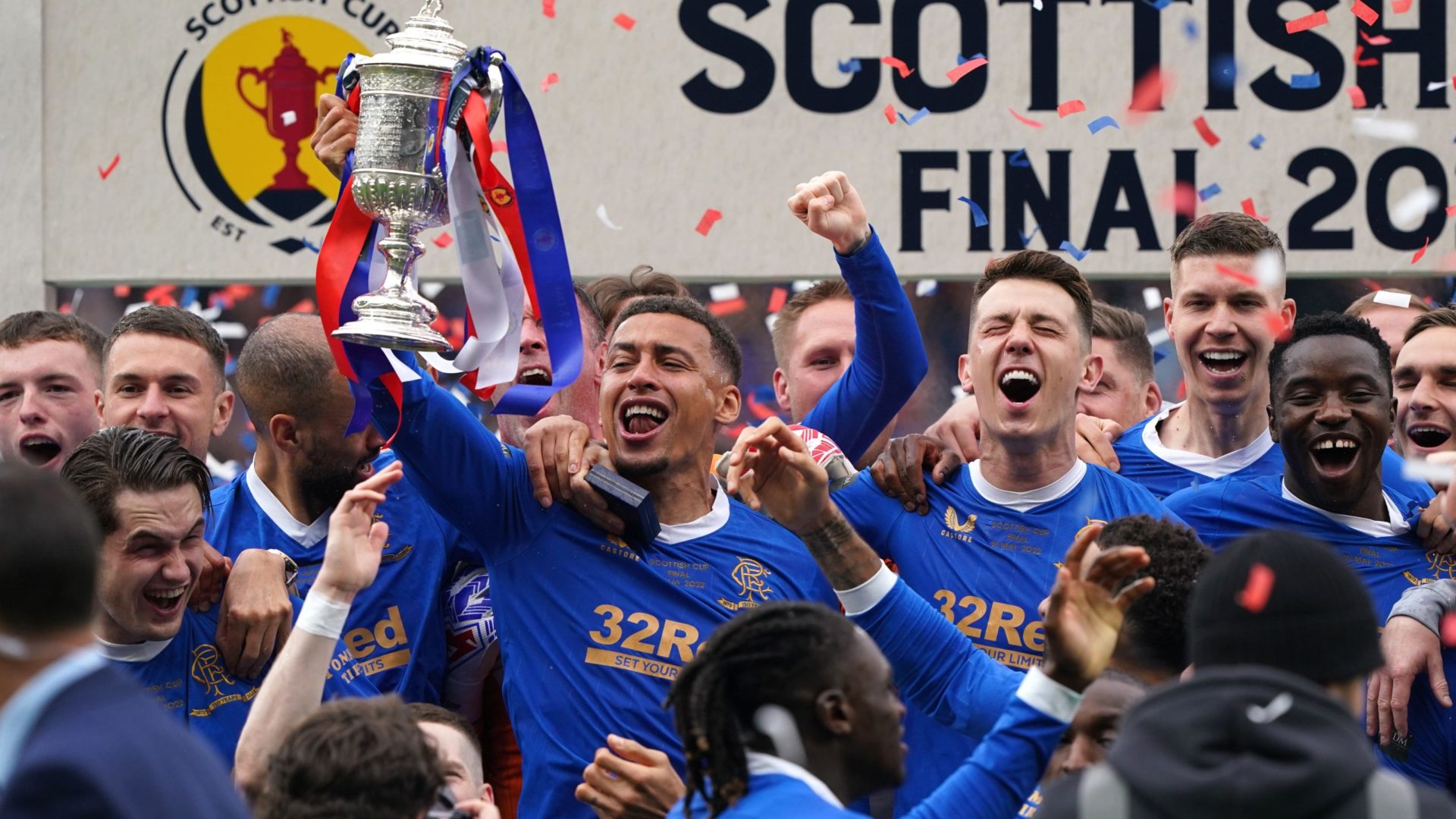 Rangers captain James Tavernier looked forward to 2022/23 as he reflected on a season of ups and downs.

The Light Blues lost their cinch Premiership title to Old Firm rivals Celtic after taking a decade to win it back.

However, Tavernier was the top scorer in the Europa League where he helped Rangers reach the final only to be beaten in a penalty shoot-out by Eintracht Frankfurt in Seville.

The full-back also helped the Light Blues win the Scottish Cup for the first time in 13 years with a 2-0 extra-time win over Hearts at Hampden Park last weekend.

Tavernier’s post on his official Twitter account included photographs of former boss Walter Smith and kitman Jimmy Bell who died during the season, a snap of him walking disconsolately past the Europa League trophy and another joyously celebrating the Scottish Cup final win.

He said: “This season has had its ups and downs with a lot of emotions.

“I couldn’t be more prouder of the players, the staff, the club and the fans who have gave us unbelievable support all year.

“Memories along the way we’ll never forget. Enjoy your break.. Can’t wait for next season.”