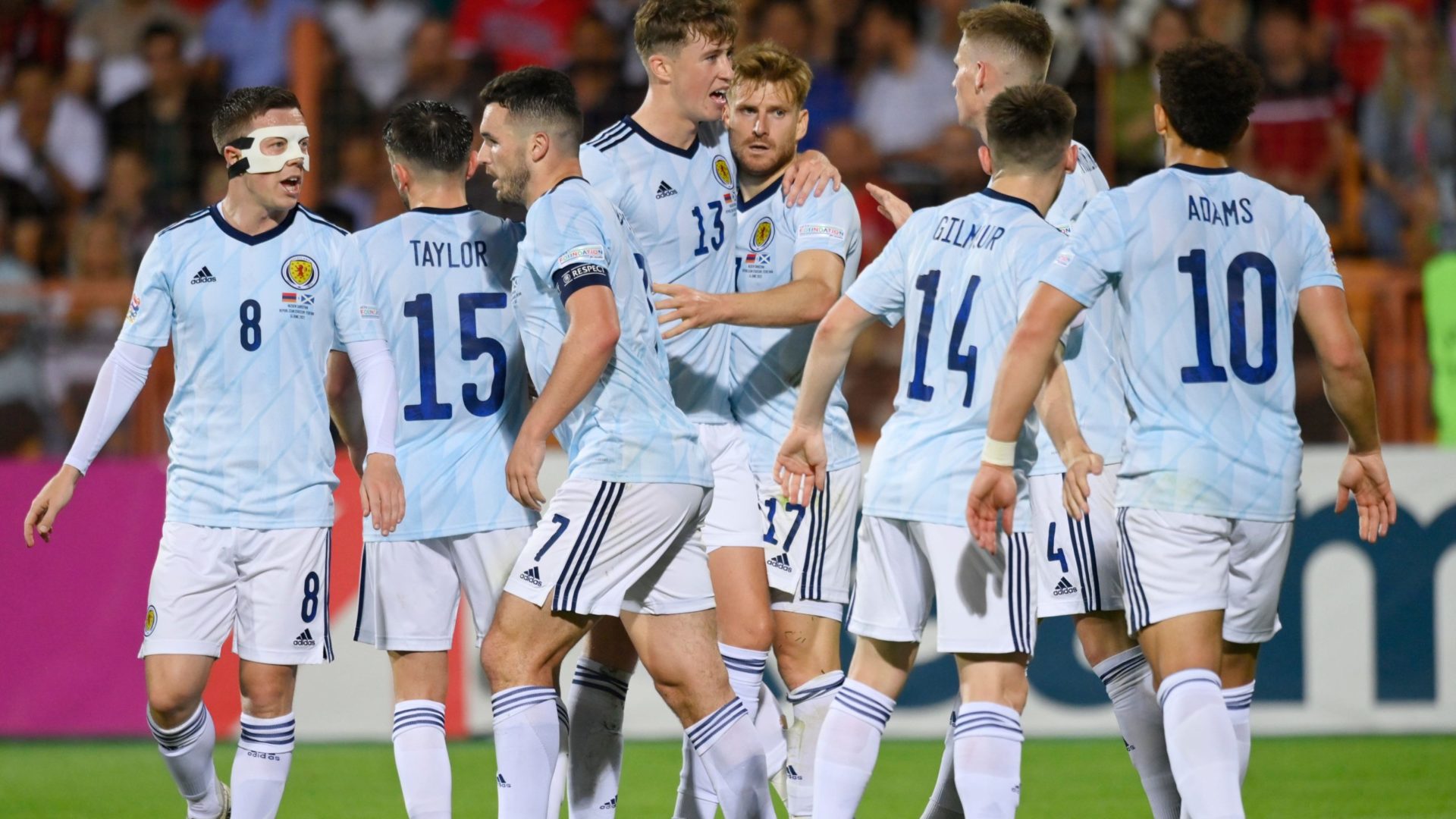 Scotland rounded off a largely disappointing June programme with a 4-1 win over nine-man Armenia on Tuesday.

Two Nations League victories over the Armenians could not atone for the World Cup play-off defeat by Ukraine and a poor display in a 3-0 defeat against Republic of Ireland. But Scotland remain in the hunt for top spot in Group B1 at the halfway stage.

Here, the PA news agency looks at four of the main takeaways from the summer international fixtures.

The Arsenal defender, who is recovering from knee surgery, was the main reason Steve Clarke employed a three-man central defence for Scotland. The system allows left-backs Tierney and Andy Robertson to play effectively in the same team following an earlier experiment with the former Celtic player turning out at right-back for his country. Tierney has shone on the left of the back three and gets forward to good effect, either outside of Robertson or driving through more central areas. But the system does not look as effective without him in the side and Clarke switched to a flat back four during both defeats. Scotland have lost three of the last five internationals that Tierney has missed and the defence struggled for the first half hour in Yerevan.

The Scotland boss admitted in Yerevan that Scotland players had been toiling from the effects of a long season with Callum McGregor, for example, making his 63rd appearance of the campaign. The Scotland coaching staff have their work cut out to ensure players are both fresh and match-fit for the June internationals – Ryan Christie made his last club appearance on May 3 while Robertson played in the Champions League final 25 days later. Only two games are pencilled in for next June but the likes of John McGinn and Robertson looked jaded this month and Clarke might have to look at rotating his squad a bit more. Four players started every game – Craig Gordon, McGinn, McGregor and Adams – while a further three played in every match – Scott McTominay, Stuart Armstrong and Jack Hendry. There were chances to bring substitutes on earlier, for example against Armenia at Hampden when Clarke waited until the 76th minute to make a change despite his side having long lost their impetus. David Turnbull had to wait until 20 minutes into the second half in Yerevan to kick a ball and back-up strikers Ross Stewart and Jocob Brown got less than a full match between them.

Scotland are heavily reliant on Craig Gordon in goal

The Hearts captain won his 70th cap in Yerevan and generally repeated the form that won him the Scottish Football Writers’ player of the year award, apart from some question marks over Ireland’s first goal. However, the international retirement of David Marshall means 39-year-old Gordon is the only goalkeeper with any level of Scotland experience available to Clarke. Liam Kelly, Zander Clark and Robby McCrorie were all in the squad but remain uncapped. Jon McLaughlin might force his way back in if he can become Rangers number one next season but he only has two caps.

Anthony Ralston has made himself a contender for a regular start

The Celtic right-back was one of the big winners of the camp despite losing out to Bologna left-back Aaron Hickey for a place at wing-back on the right against Ukraine. Ralston continued his spectacular breakthrough campaign with a goal and man-of-the-match award against Armenia on his first start and he was arguably Scotland’s best player in Dublin. With Nathan Patterson returning from an ankle injury and Stephen O’Donnell not featuring, Clarke now has several options for the role.