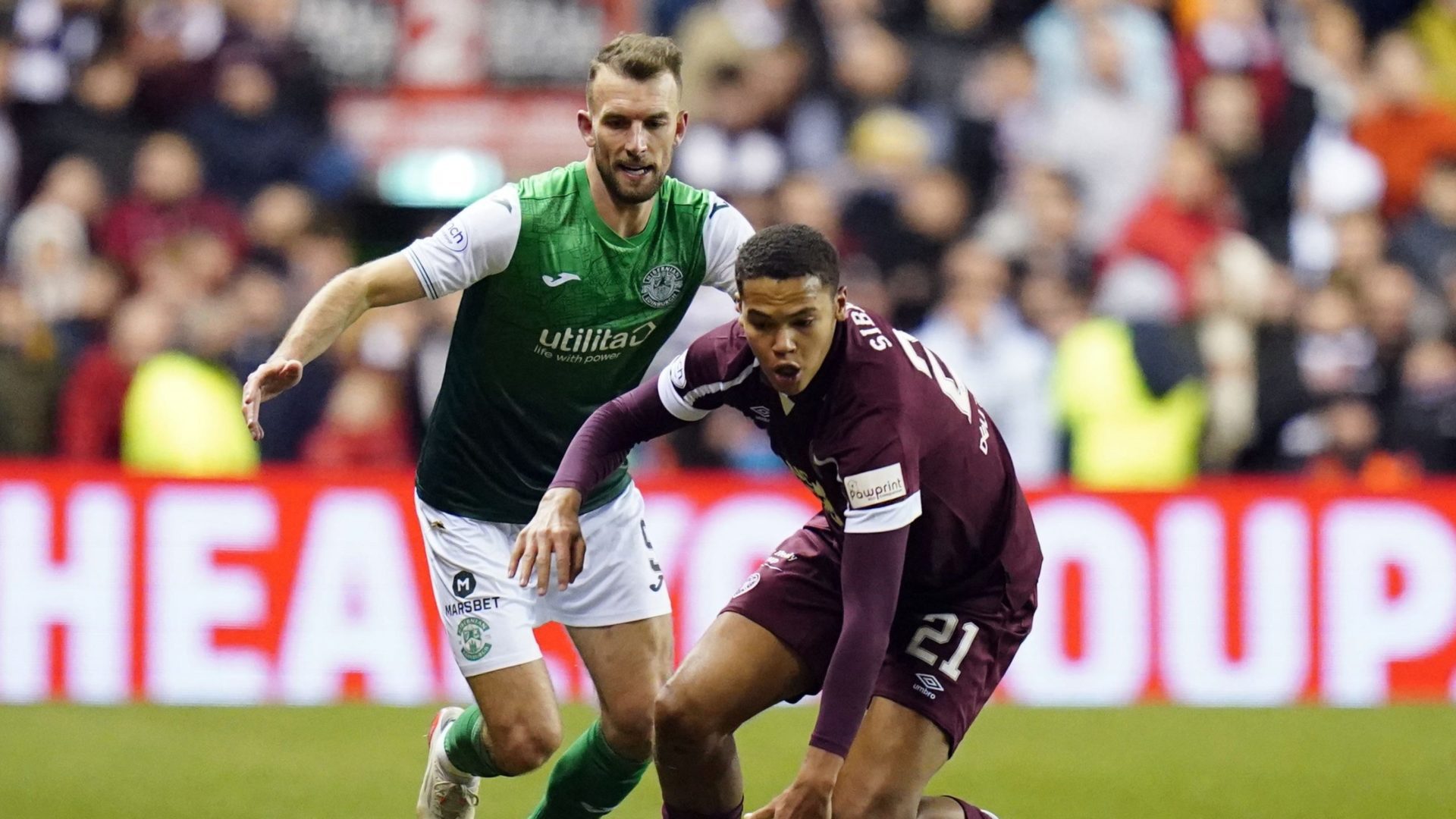 Toby Sibbick has been declared fit for Hearts’ final cinch Premiership game of the season against Scottish Cup final opponents Rangers at Tynecastle on Saturday.

The defender was taken off on a stretcher against Motherwell in midweek  with what looked like a knee injury but has recovered.

John Souttar and Craig Halkett (both ankle) could come into the reckoning but Beni Baningime remains sidelined long term with cruciate damage.

Rangers boss Giovanni Van Bronckhorst will ring the changes for the trip to Gorgie.

The Light Blues boss is preparing for the Europa League final against Eintracht Frankfurt next Wednesday night and is likely to rest several key players.

Kemar Roofe continues his recovery from a knee injury and Ryan Jack is working his way back from a knock while defender Filip Helander (foot), striker Alfredo Morelos (thigh) and attacker Ianis Hagi (knee) are out for the season.