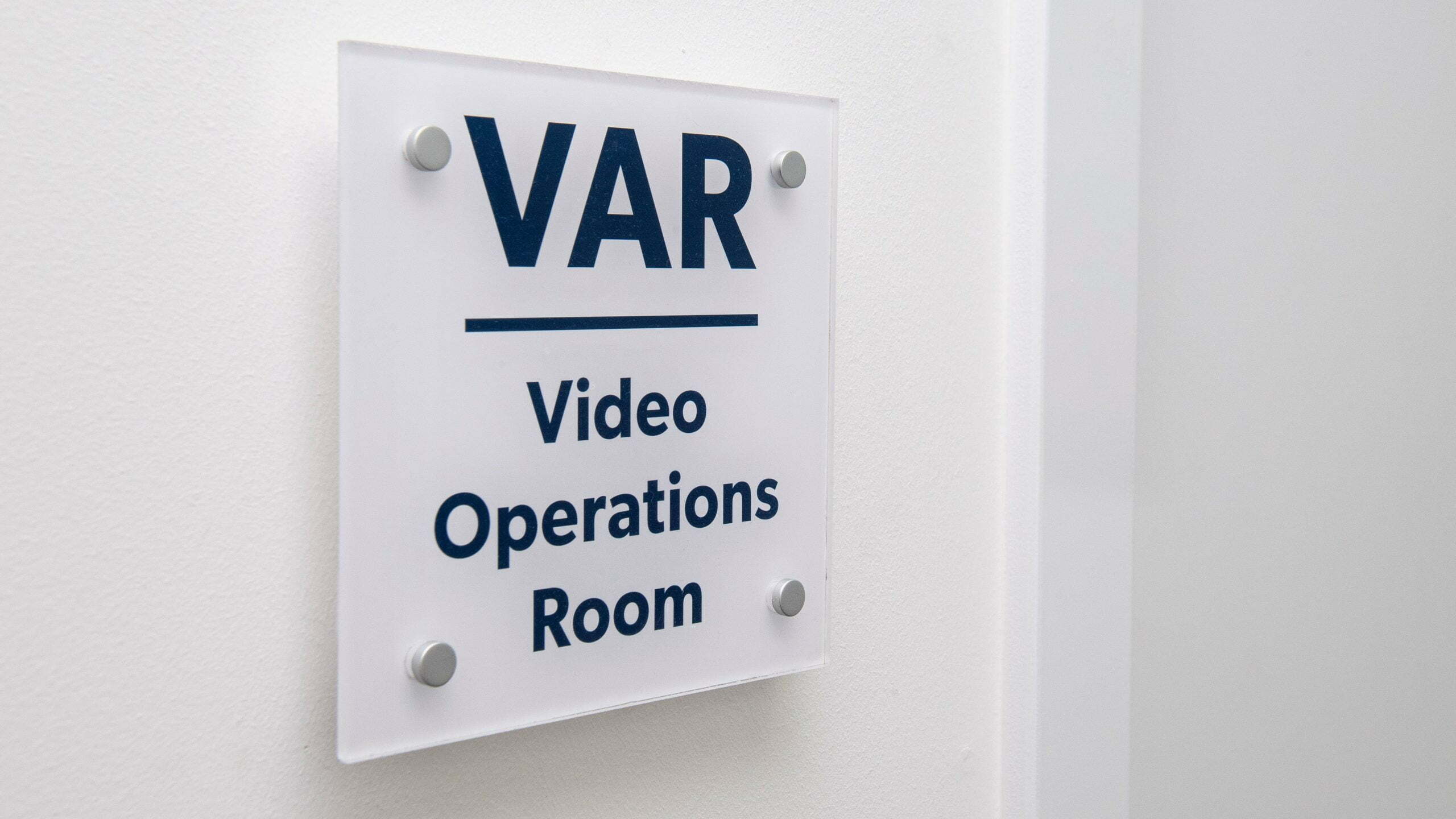 VAR introduced in Scotland – the details behind the major development

The use of video assistant referees (VAR) will start in Scottish domestic football on Friday night.

Hibernian’s home game against St Johnstone will herald the introduction of the new technology and way of officiating games before it is rolled out across the cinch Premiership on Saturday.

Here, the PA news agency takes a look at the details behind the major development in Scottish football.

The 12 Premiership clubs voted in April to introduce VAR, prompting the Scottish Football Association to step up training programmes and the installation of technology inside the top-flight grounds and at its central hub. The cost had been a major obstacle but with about 60 domestic leagues around the world already using the system, including in the likes of Albania, Azerbaijan, Slovakia and Slovenia in Europe, clubs agreed to meet the initial £1.2million outlay from their prize money this season on a sliding scale. There was no chance of getting it ready for the start of the season but clubs and the SFA were keen to get it up and running as soon as it was ready and fully tested.

What is the technology?

There will be at least six television cameras at each game and VAR officials will get the benefit of more footage and angles from broadcast partners at live televised matches. The footage is relayed to the SFA’s purpose-built VAR studio at Clydesdale House in the east end of Glasgow where match officials will monitor a number of screens. A monitor will be available on the side of the park should the referee be required to check an incident. There is no goal-line technology in grounds as this is another major cost but contentious decisions can be viewed through the footage.

When will VAR come into play?

There are only four issues that can be referred to VAR – goals, penalty-box incidents, straight red cards or cases of mistaken identity. The video official will not intervene in cases of second yellow cards or simulation outside the box for instance, or wrongly-awarded corner-kicks or free-kicks that lead to goals. Only infringements during the immediately-preceding attacking phase could lead to disallowed goals, unless for violent conduct, spitting or mistaken identity.

Who will be behind the screens?

A category one referee will be the VAR for each Premiership game. Recently-retired top-level referees could also become VARs. There will also be an assistant VAR who will either be a current or recently-retired specialist assistant. There will also be technical support. Willie Collum will be the VAR for Friday’s Easter Road clash with Kevin Clancy the referee.

Which games will it be used for?

Every Premiership game from now on will have VAR coverage plus the semi-finals and finals of the Scottish Cup and Premier Sports Cup. Teams can choose to have VAR for cup ties at Premiership grounds – either by sharing the £3,500 cost or paying it themselves if there is no mutual agreement.

How will fans be impacted?

The SFA has promised a policy of minimum interference but there will be some delays while VAR officials check footage before signalling to the referee to play on. Some VAR reviews will be factual decisions which do not require the referee to look at the monitor, for example a penalty that was awarded for a foul outside the box will be changed to a free-kick by the VAR. Subjective matters will be referred to the referees. SFA head of referee operations Crawford Allan stressed that most checks will go unnoticed in the background and that referees were only being asked to check footage once every three games on average. Fans will also need to get used to assistant referees delaying flags unless absolutely sure that a player is offside. Play will be allowed to run so that a potential goal is not denied by a wrongly-awarded offside, but calls will not be as stringent as the type of marginal decisions previously seen in England’s Premier League.